A formerly homeless man is helping fund the funeral of a homeless woman who died this week in the same doorway her aunt had been found dead in seven years before. Kathleen O’Sullivan, 44, was found dead on Wednesday morning in a doorway outside a homeless shelter in Cork. Reports suggested that she may gave […] 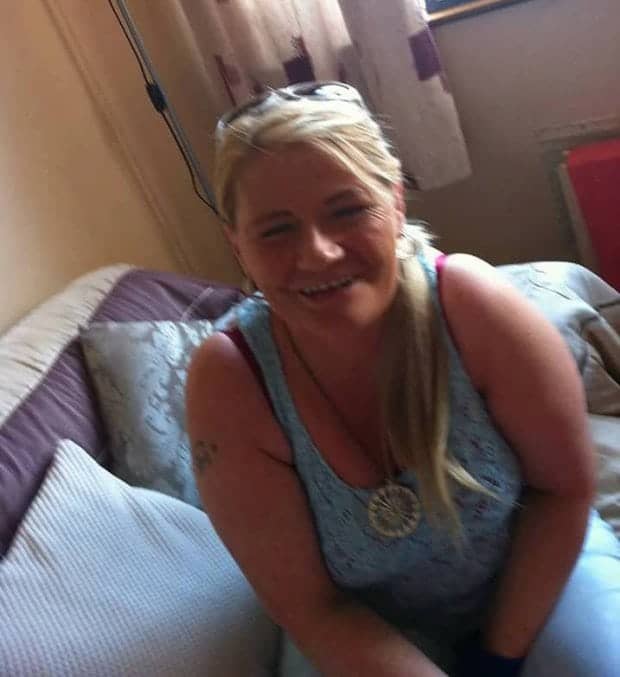 A formerly homeless man is helping fund the funeral of a homeless woman who died this week in the same doorway her aunt had been found dead in seven years before.

Kathleen O’Sullivan, 44, was found dead on Wednesday morning in a doorway outside a homeless shelter in Cork. Reports suggested that she may gave been ill as the night temperatures across Ireland have plunged.

Christina Chalmers, founder of volunteers’ group Helping Cork’s Homeless has reported that a man who had been in the same situation as Kathleen contacted her charity asking if he could contribute to the funeral costs.

“He is working in London now, and he told me he fell on tough times and was in her situation,” said Christina Chalmers. “He believes it could have been him. And that is how a lot of people feel. He wired over two hundred euro towards the funeral.”

Kathleen O’Sullivan was the third person to die on the streets in Ireland in 10 days. Tragic reports emerged that her aunt had died in the very same doorway several years before.

Volunteer Christina Chalmers described Ms O’Sullivan as “very nurturing,” adding, “she never took more than she needed from us and often contacted us about someone else in need.

“If there was someone new on the scene she would bring them to us and introduce them. Her aunt died in the same doorway seven years ago on Tuesday, it’s harrowing…

“My fear is that this will become a common thing and we won’t bat an eyelid. Kathleen deserves more than that…

“She was a kind, caring, soft-spoken lady. I don’t want her to become just another statistic. She had her demons, as do we all, but she was a lovely lady.”