Kwasi Afrifa, 31, resigned following claims of underperformance and is now suing the bank for disability discrimination.

by SWNS
in Finance, News 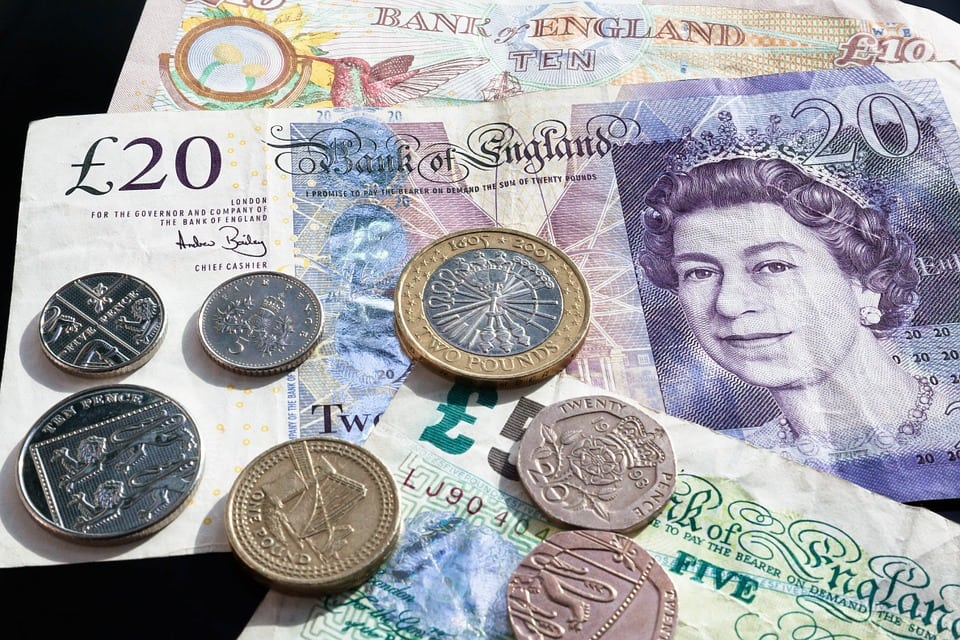 A former Goldman Sachs analyst is suing the bank after claiming he lost an ‘£11.4m career’ – because of his attention deficit disorder.

Kwasi Afrifa, 31, resigned following claims of underperformance and is now suing the bank for disability discrimination.

He claims the company failed to make any accommodation for his condition – while the global investment bank called his claims “spurious”.

He said that Goldman Sachs’ actions mean he has lost the chance to develop a career in either banking or hedge fund investing, saying the bank has denied him his aim of retiring at 45 having amassed a sum of £11.4m.

The software engineer alleges he was forced out by Goldman Sachs’ direct disability discrimination.

But a London employment tribunal heard how Mr Afrifa was a “serial underperformer” whose performance at the firm “went from bad to worse”.

He worked as an analyst for Goldman Sachs fundamental strategies department, where he earned a basic salary of £50,000 plus a bonus.

During his four years at the bank, he was accused of missing deadlines, arriving to work late, failing to turn up – and acting “histrionically”.

Mr Afrifa said in a witness statement: “I felt my attempts to engage with Goldman Sachs to determine and implement adjustments had been ignored and dismissed.

“I have a very strong sense of the time and progress I have lost because of the situation.”

He claimed that insomnia caused by medication and an unwillingness of the company to adapt to his disability caused friction.

Mr Afrifa was said to have begun using dexamphetamine for his condition after he was diagnosed at age 20.

He said his mental disability made certain tasks more difficult – with the concentration issues leading to typographical errors.

He was placed on sick leave in January 2017 after a scathing performance review, no bonus and an extended period of insomnia.

In a statement from Goldman Sachs, they said: “At the heart of this case is a dispute as to his ability to perform.

“This was a role that requires attention to detail, the ability to assimilate and distribute info rapidly and accurately.

“He demonstrated a more or less indifferent attitude towards many of the basic requirements of his role.

“He was routinely late with little or no explanation, failed to follow instructions, did not return forms and appeared disengaged.

“There was idiosyncratic workplace behaviour – Goldman Sachs was tolerant – in large part because of ADD.”

Dr Phil Johnson, an in house occupational health expert at the bank wrote in an email in January 2017 that there is “nothing to excuse what is happening here”.

When Mr Afrifa returned that summer, he suggested adjustments, or ‘workarounds’ to his role – which were met with alleged “negative hostility”.

Mr Afrifra was left disappointed after missing out on a bonus and said it was “painful” to be told he was not capable of doing his job.

He resigned in May 2018 – which he attributed to “in no small part down to preconceptions and prejudice around ADD effects.”

Companies are required to make reasonable adjustments under discrimination laws, to make it easier for the disabled to stay in work.

James Laddie QC, for Goldman Sachs, claimed that “underlying personality factors” led to action being taken against him, rather than his ADD.

Consultant psychiatrist Dr Revie Mehrota said that Mr Afrifa struggled to commit to laborious tasks and was prone to distraction.

He said: “There are quite fundamental traits in regard to his personality profile manifesting as difficulties in checking of his work.

“This includes proofreading, accuracy, formatting and presentation of written work and his oral communication style.

“A job description predominantly featuring technical analysis and creativity would still require the use of the skill set I have outlined above.”

But his defence highlighted the fact that Mr Afrifra had taken on additional A-levels, before studying aeronautical engineering at Imperial College London.

It was claimed that Mr Afrifa had shown a willingness to work hard, and had done so with effective management of his ADD.

The condition is a sub-type of the better known ADHD and does not have the hyperactivity associated with the other condition which tends to afflict children.