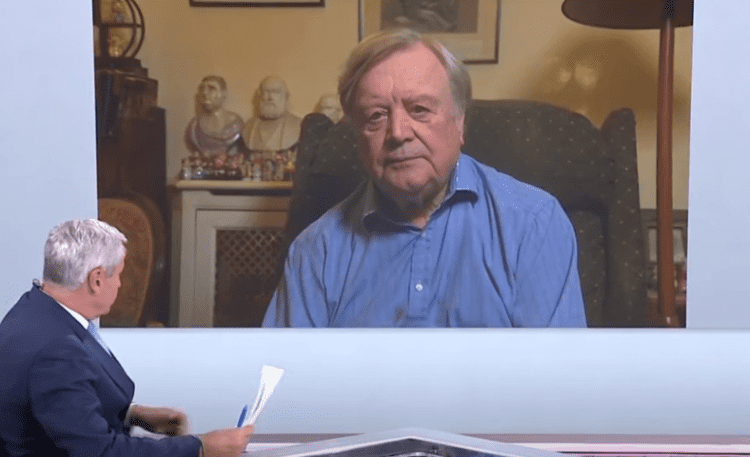 Lord Ken Clarke, a former Tory chancellor, has added his voice to the chorus of voices criticising Kwasi Kwarteng and the current administration, urging for the plans to be “ripped up” in order to halt an escalating financial disaster.

It comes as analysts warn that Mr. Kwarteng’s 2.5 percent real GDP growth objective is “looking ever more unrealistic” and the Bank of England on Wednesday declared it would purchase as many long-dated government bonds as necessary between now and October 14 to stabilise financial markets.

In an interview with Sky News, Lord Clarke claimed that the budget was a “major blunder” and expressed his shock at its contents.

“I have never known a budget causing a financial crisis immediately like this. When I listened to the budget, I was rather astounded by its contents and I hope we very rapidly get out of it.” said Lord Clarke.