Piers Morgan said "if the word 'curry' is now deemed to be racist, then I need to leave this planet with immediate effect." 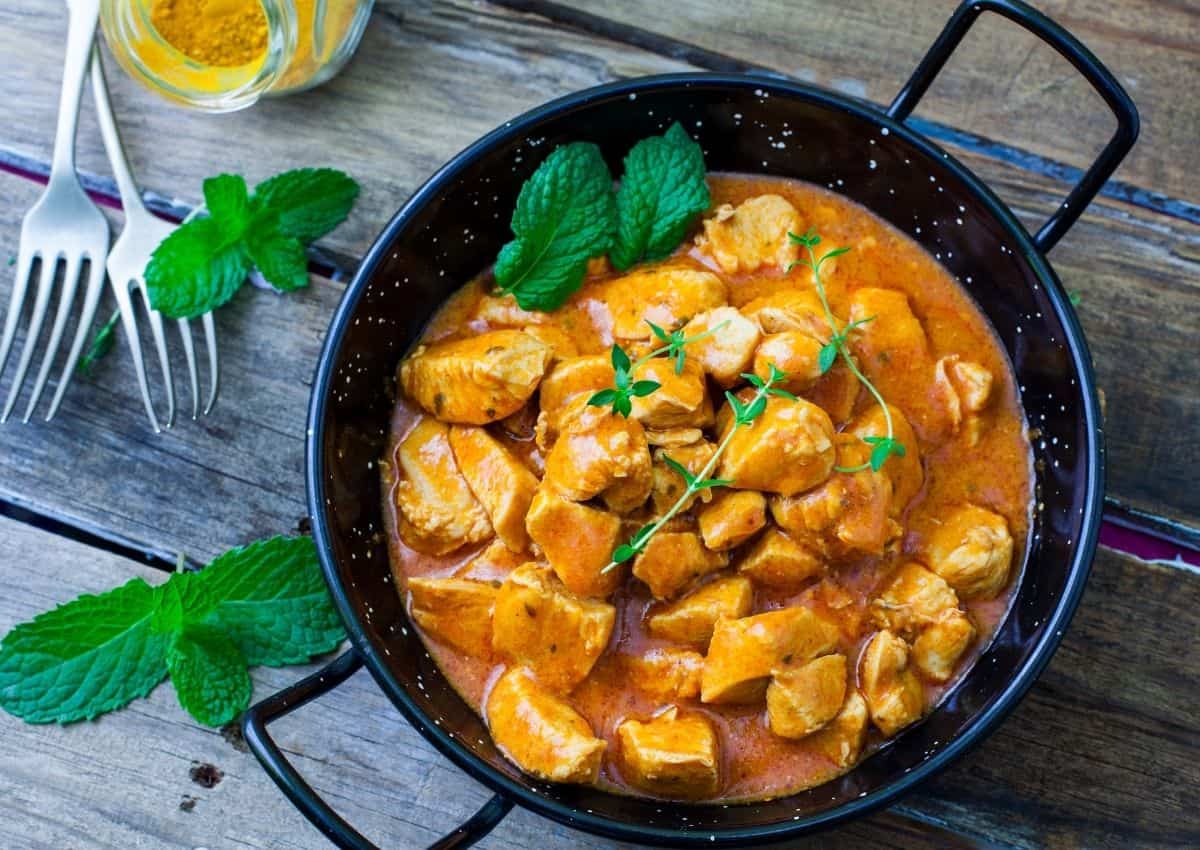 A food blogger has appealed to people to stop using the term ‘curry’ due to its due to its problematic roots in British colonialism.

In an Instagram video posted in April, Chaheti Bansal called for people to stop using the term, especially in reference to Indian cuisine. Having garnered over 3.6 million views, the video states that the term is misused by foreigners to describe any dish made on the Asian subcontinent.

During the video, Chaheti Bansal claims: “There’s a saying that the food in India changes every 100km and yet we’re still using this umbrella term popularised by white people who couldn’t be bothered to learn the actual names of our dishes.

“But we can still unlearn.”

Instagram influencer Nisha Vedi Pawar, has also shared a similar sentiment in one of her videos asking, “what the hell is curry?”

In support of these sentiments, Ilyse Morgenstein Furest, an associate religious studies professor at the University of Vermont and an expert in South Asia, said: “The word curry does not exist in any South Asian language to my knowledge.”

“The word curry does not exist in any South Asian language”

Professor Furest also attributes the term to the “British bad ear” during colonial rule in India.

Several historians suggest British officials misheard the Tamil word ‘kari’, which varies by region, Anglicised to ‘curry’. It’s believed that after the British arrived in the region during the 1850s, they began to use the term, and due to the power structures in places, locals started to follow suit.

‘Curry’ is thus a western word, and Professor Furest believes we should make more of an effort to learn the correct terms when referring to the food, rather than using curry as a lazy umbrella term “rooted in white, Christian supremacy”.

“South Asians can turn around and say, ‘OK, if these British officers want curry, and I stand to profit, whether that’s socially, politically, financially, then I set up a curry house,'” Professor Furest told NBC News.

Chaheti Bansal has since suggested the word does not need to be ‘cancelled’ completely, as particularly in South India it describes a variety of dishes from meat ones in gravy to vegetable side plates.

“But you shouldn’t just lump all of our foods together under this term.”

These opinions have also caused a huge divide in opinion, with many racist comments having seemingly prompted Bansal to disable many of her social media accounts.

An expert in Indian cuisine, Piers Morgan tweeted: “If the word ‘curry’ is now deemed to be racist, then I need to leave this planet with immediate effect.”

British newsreader Simon McCoy from GB News has also said: “What is it about people in California? It’s a curry! Indian people call them curries… it is ridiculous.”

“I don’t consider it racist, I think it’s lack of education.”

“I would be happy if British people didn’t call all Indian food curry, and regard it as Indian cuisine”.

RELATED: The origin of the curry house menu