Experts have defended the UK approach, against a backdrop of other nations shutting schools and banning mass gatherings. 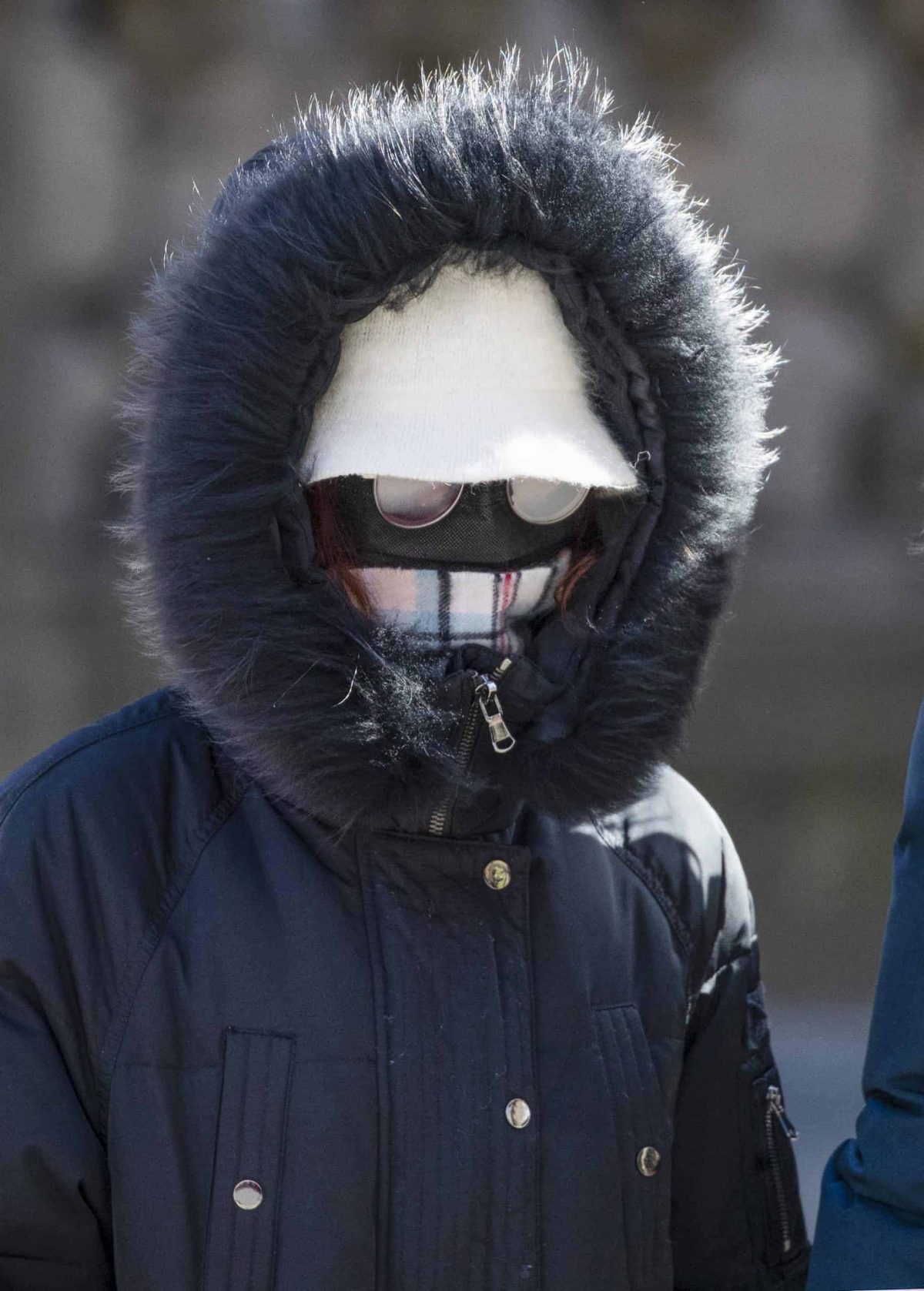 A woman wearing a protective face mask walks along the Royal Mile, Edinburgh, as the Government's top scientist warmed that up to 10,000 people in the UK are already infected.

Scores of major sporting and cultural events were suspended along with local elections as the toll from coronavirus rose again.

The death of the first patient in Scotland took the total for the UK to 11 as health authorities also recorded another big jump in  positive tests  – up to 798 as of 9am on Friday, up from 590 at the same point on Thursday.

The World Health Organisation said Europe has now become the epicentre of the pandemic.

The developments came as experts defended the Government’s response to the virus amid criticism from former Health Secretary Jeremy Hunt and others.

The UK’s chief scientific adviser said it was hoped the Government’s approach to  tackling coronavirus will create a “herd immunity” to the disease.

Sir Patrick Vallance said some of the social distancing measures put in place, including self-isolating for seven days if symptoms develop, are “actually quite extreme”.

His comments came as Mr Hunt questioned the Government’s decision not to cancel large gatherings.

But many sports bodies did not wait for a Government directive and suspended competitions anyway.

We’ve collectively agreed with the @premierleague and @EFL to suspend the professional game in England until 3 April at the earliest.https://t.co/RnJlJjtY77

And Boris Johnson announced that local and mayoral elections in May were being postponed for a year.

On another day of dramatic developments in the spread of Covid-19:

– The 2020 London Marathon, originally scheduled to take place on April 26, was postponed until October 4.

– The Football Association announced the Premier League will be suspended until April 4.

– Disneyland closed its parks, including Disneyland Paris, until the end of the month and suspended new departures on its Disney cruises.

– The first cases of community transmission of Covid-19 not linked to travel were detected in Northern Ireland.

– The health minister in Wales announced the suspension of non-urgent surgical procedures and outpatient appointments, and said as many as 20,000 people could die in the country in a worst-case scenario.

– The Foreign Office advised against all but essential travel to the Spanish regions of Madrid, La Rioja and the municipalities of La Bastida, Vitoria and Miranda de Ebro

– France became one of the latest European countries to close all schools, universities and nurseries, while in the US, all major sport was suspended

Defending the Government’s advice,  Sir Patrick said it was not looking to “suppress” the disease entirely but to help create a “herd immunity in the UK” while protecting the most vulnerable from it.

Asked if there is a fear that clamping down too hard on its spread could see it return, Sir Patrick said: “That is exactly the risk you would expect from previous epidemics.

“Our aim is to try and reduce the peak, broaden the peak, not suppress it completely; also, because the vast majority of people get a mild illness, to build up some kind of herd immunity so more people are immune to this disease and we reduce the transmission, at the same time we protect those who are most vulnerable to it.”

“Europe has now become the epicenter of the #COVID19 pandemic, with more reported cases and deaths than the rest of the world combined, apart from #China.

More cases are now being reported every day than were reported in ?? at the height of its epidemic”-@DrTedros #coronavirus

Sir Patrick said it is “eye-catching” to order the cancellation of mass gatherings and sporting events but that the chances of contracting the disease by attending such occasions are slim.

Mr Hunt, chairman of the House of Commons Health select committee, said earlier that the decision not to cancel large gatherings was “surprising and concerning”.

Public Health England has urged unwell people to stay away from visiting care homes, but the centres will otherwise remain open.

On Thursday, Ireland announced the closure of all schools and childcare facilities and other public spaces such as museums, while Scotland banned gatherings of more than 500 people.

But the UK Government said it would not move to close schools yet as the evidence for its effectiveness is lacking, though this will be kept under review.