Caroline Lucas yesterday bemoaned the Prime Minister for putting people’s lives at risk through “bargain bucket supply deals”. The Green MP told MPs that DHL – a company “incapable of delivering chicken to KFC” – will be charged with importing medical supplies if Britain leaves without a deal. The courier company got caught in a […] 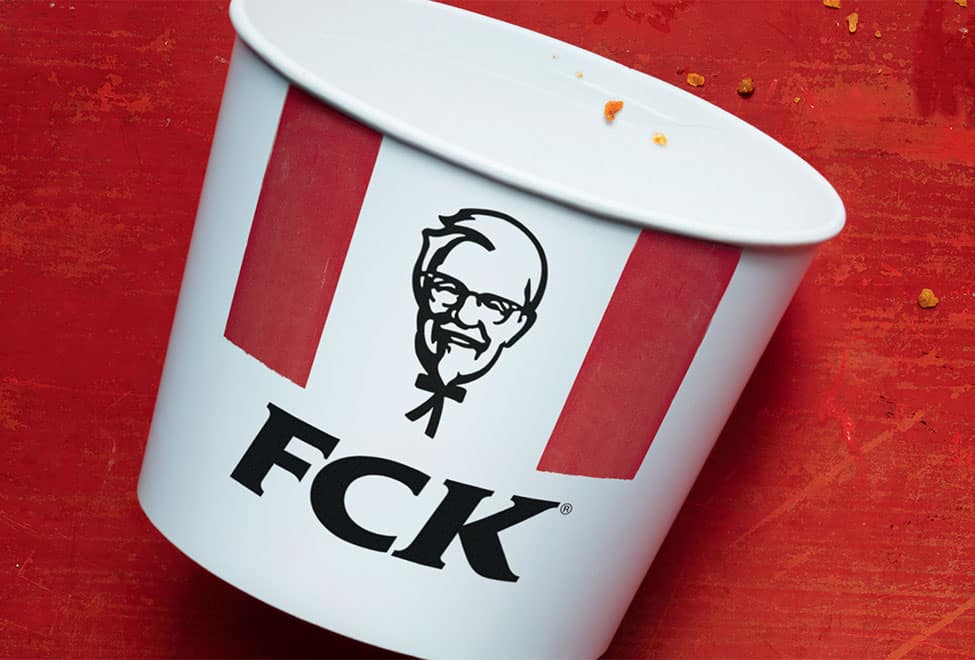 The Green MP told MPs that DHL – a company “incapable of delivering chicken to KFC” – will be charged with importing medical supplies if Britain leaves without a deal.

The courier company got caught in a storm last year when KFC switched distribution partners. A technical glitch left countless stores without chicken, resulting in a grovelling “FCK” marketing campaign that became a viral success.

And now DHL has been chosen to oversee the supply of one-off medical products the NHS orders directly from suppliers in Europe.

During Prime Ministers Questions Ms Lucas said: “In the event of a no-deal Brexit the government has just decided that imports of medical supplies are to be handled by the same company that forced hundreds of restaurants to close because it was incapable of delivering chicken to KFC.

“So what guarantee can she give to patients who are watching us now, looking at this pantomime and farce in this House now, that they will be able to get their vital medicines when they need them in the event of that no-deal Brexit?”

Mrs May replied: “The Department of Health and Social Care is taking the steps necessary to ensure that medicines are available.

Remember when KFC ran out of chicken?
Well don’t worry.
It’s not like the same company are responsible for medical supplies in case of a no-deal Brexit ?#PMQs #PeoplesVoteNOW pic.twitter.com/9jOGGT97Be