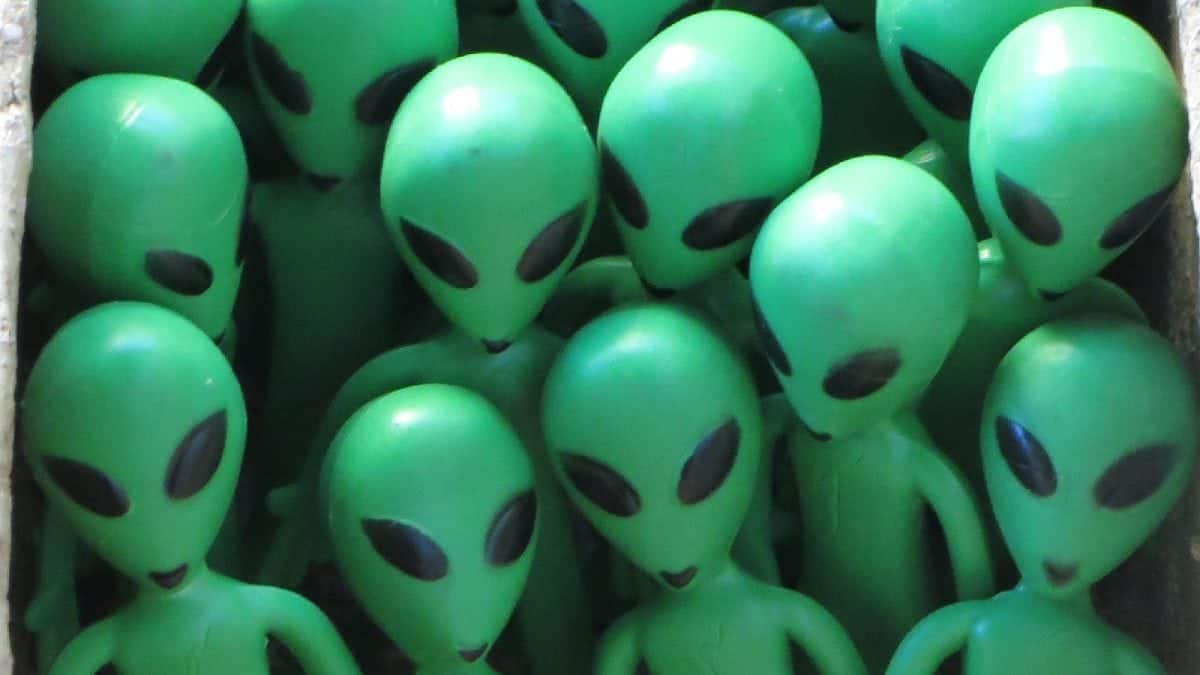 Finding alien life has moved a step closer after a breakthrough by Scottish scientists.

A tool has been developed that measures the level of excitement generated by any potential signal from aliens.

It has been likened to the Richter Scale used for calculating the size of earthquakes – appropriate as discovering extra terresstrials will send shock waves across the planet.

The tool, created by Dr Duncan Forgan’s team at the University of St Andrews’ Centre for Exoplanet Science, has been inspired by Facebook and Twitter – and the phenomenon of ‘fake news’.

It is an updated version of the Rio Scale which astronomers have used since 2001 to communicate observations to the public.

With the modern world of 24 hour news and social media in mind, it redefines the scale for alien detection, say the team.

It takes into account the consequences for humans if the signal is from aliens, as well as the probability it really is from them and not a natural phenomenon or human-made.

The scale, called Rio 2.0, gives a score between zero and ten, so that the public can quickly see how important a signal really is.

Dr Forgan said: “What are the consequences for the human race if we encountered extraterrestrial intelligence? If you see a story about aliens on TV or online, how excited should you be?”

Described in the International Journal of Astrobiology, the tool gives a score between zero and ten, so the public can quickly see how important a signal really is.

Alien hunting pioneer Dr Jill Tarter, co-founder of the SETI (Search for Extra Terrestrial Intelligence) Institute, Mountain View, California, said: “The whole world knows about the Richter Scale for quantifying the severity of an earthquake; that number is reported immediately following a quake and subsequently refined as more data are consolidated.

“The SETI community is attempting to create a scale that can accompany reports of any claims of the detection of extraterrestrial intelligence and be refined over time as more data become available.

“This scale should convey both the significance and credibility of the claimed detection.

“Rio 2.0 is an attempt to update the scale to make it more useful and compatible with current modes of information dissemination, as well as providing means for the public to become familiar with the scale.”

There have been many dubious signals reported as ‘aliens’ in recent years, and learning the truth about these stories is increasingly difficult. As such, an updated Rio Scale is required.

Dr Forgan said, coupled with an increase in efforts to detect extra terrestrial intelligence by teams around the world, the Rio Scale is needed more than ever. It must remain relevant when communicating to the public about ‘alien signals’.

His team’s revision of the Rio Scale aims to bring consensus across academic disciplines, when classifying signals potentially indicating the existence of advanced extraterrestrial life.

Rio 2.0 can quickly calibrate the public expectations of a reported signal, and educate them as to how SETI scientists actually evaluate a signal.

This is from its initial detection through the various verification stages needed to determine if a signal is credibly from ET.

Key to the research is also the development of a single set of consistent terminology for discussing signals, both among researchers and in the media.

The team has published an online Rio Scale Calculator, an interactive tool for scientists and science communicators to evaluate signals and give advice on how to use it for better reporting of ETI in the media.

Dr Forgan said: “It is absolutely crucial when we talk about something so hugely significant as the discovery of intelligent life beyond the Earth, we do it clearly and carefully.

“Having Rio 2.0 allows us to rank a signal quickly in a way that the general public can easily understand, and helps us keep their trust in a world filled with fake news.”

The new Rio Scale has now been submitted to the International Academy of Astronautics Permanent Committee on SETI for official ratification.