Britain’s banks are on notice to treat people claiming refunds or compensation for payment protection insurance (PPI) to act fairly or face punitive measures, including against their directors. The Financial Conduct Authority (FCA) watchdog told banks and other financial institutions that it is paying close attention to the way they deal with PPI claims, as […] 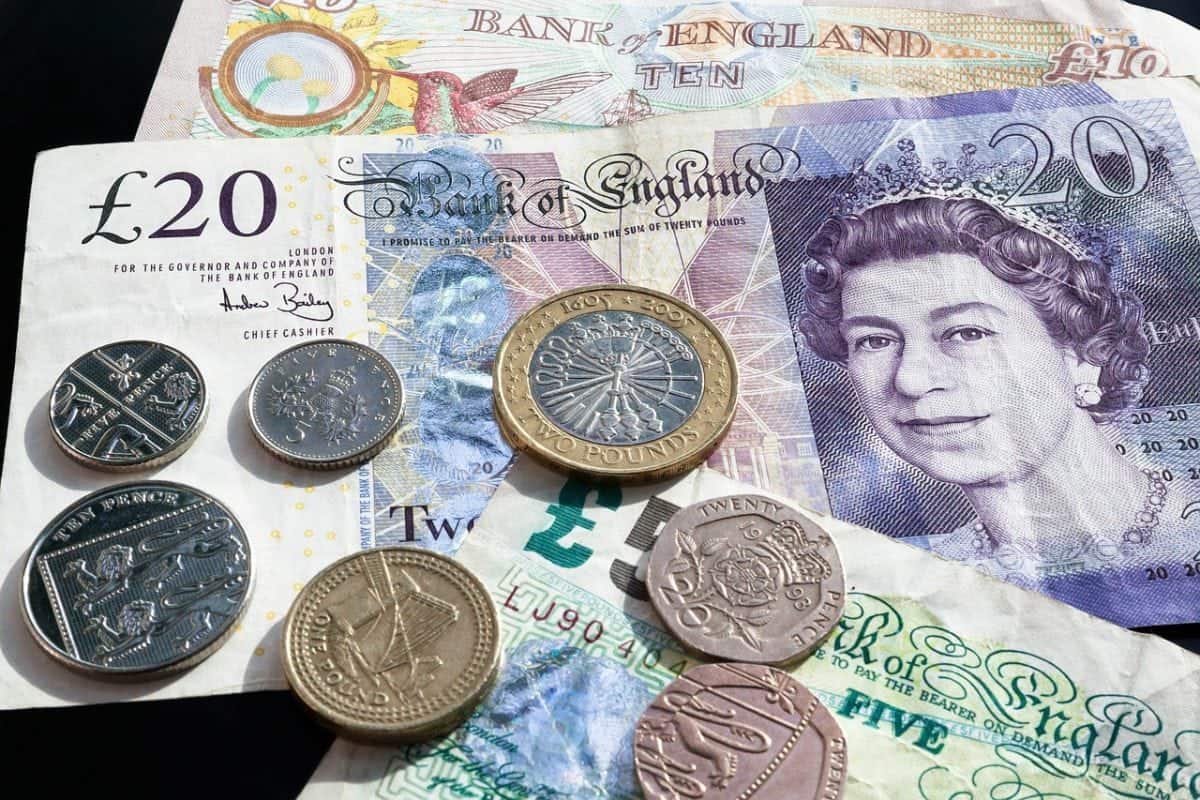 Britain’s banks are on notice to treat people claiming refunds or compensation for payment protection insurance (PPI) to act fairly or face punitive measures, including against their directors.

The Financial Conduct Authority (FCA) watchdog told banks and other financial institutions that it is paying close attention to the way they deal with PPI claims, as it works to ensure a two-year deadline for an end to PPI claims is strictly adhered to. It warned it will not stand idly by if there are any transgressions, delays in processing claims or even rejections due to “lost” customer data.

“The deadline is the deadline, but if we find firms are not meeting the standards we expect, we will take action,” the FCA’s supervision director, Megan Butler, said. Such a clampdown would, she warned, include ordering banks to write to customers to work out their PPI claims, as well as possibly slapping financial firms and individual directors at them with fines.

Arnold Schwarzenegger is the unlikely action hero of the FCA’s multimillion-pound ad campaign to alert the public to claim mis-sold PPI before the deadline expires. That’s the end of August 2019, when in most cases it will no longer be possible to make a PPI claim. A claims firm filed a legal challenge to the deadline, arguing it was not in the interests of the public, but lost at the High Court and has now filed an appeal.

The regulator wants as many people as possible to make such claims now, so it can bring about an end to the biggest mis-selling scandal in UK history. It is using the former bodybuilder and California governor’s booming voice and arresting image — as a disembodied animatronic head on tank tracks — to snare people’s attention. “Make a decision — do it now!” the figure roars at shocked shoppers, as it pops up out of a fruit display and careens around a shop.

FCA chief executive Andrew Bailey said the brash ad was necessary to goad people into action. “Putting in place a deadline and campaign will mean people who were potentially mis-sold PPI will be prompted to take action rather than put it off. We believe that two years is a reasonable time for consumers to decide whether they wish to make a complaint,” he said.

How Are People Claiming Mis-Sold PPI?


People who think they have been mis-sold PPI — a financial product designed to kick in if people could not repay loans, car financing and credit cards due to injury, illness or redundancy — can make a claim themselves. But most people opt for specialist claims management companies that typically use such tools as claims processing software to quickly and efficiently deal with high levels of claims.

New research from Which? shows that over half of people making PPI claims go directly to a claims firm rather than their bank or other financial institution that sold them PPI. The reasons those who took part in the survey gave was that they thought the paperwork to make their own claims would be too complicated, they didn’t have time to deal with a claim and it would be easier to let a claims firm do all the work.

Since refunds and compensation started being made in 2011, a total of £27.9 billion has been paid out to date, much of it with the help of claims processing software. The average payment for PPI claims is around £3,000. With the FCA’s blockbuster ad, the banks are now bracing themselves for a last rush of PPI claims and have set aside billions more to cover payments.