Well, we might as well stick this on the bill too. Some experts now believe the US Dollar can achieve parity with the Pound 'this year'.

by Tom Head
in Finance 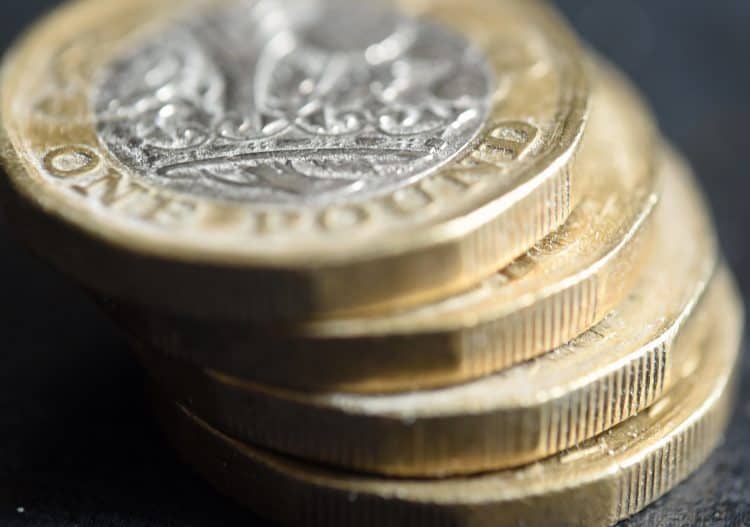 Brilliant. The British economy is now facing another calamity, as the value of the Pound continues to tumble against the US Dollar. In 2022, it devalued by over 15% against the greenback – and August proved to be a disastrous month for the UK currency.

Pound to US Dollar latest exchange rate for Friday 2 September

The Pound lost roughly 5% against the US Dollar in the last month alone. This slide has been continuous since the start of the year, leaving the sterling’s value in dire straits. As it stands, these figures are ‘amongst the worst’ seen in the last century.

The grim data from August is almost as bad as the crash witnessed in July 2016, shortly after the Brexit vote took place. Those sunlit uplands we were promised six years ago remain to be seen, and events like this show just how far the UK’s economic reputation has fallen.

LOOK: How the Pound has fallen against the US Dollar in 2022

And we remember the days where anything below £1 : $1:50 was considered a disaster. Alas, the standards are different now. Over the past nine months or so, the decline has proved to be irreversible – and this graph sums up the entire sh*t-show…

One thing that has to be noted, however, is that the US Dollar is properly surging right now. The currency is soaring ahead in the international markets, compounding the impact this is having on the Pound. However, this can hardly be considered a silver lining.

Chris Turner is the Head of Currency Strategy for ING. He was discussing the possibility of PARITY between the two monetary values earlier this week – and he believes that a scenario where £1 is equal to $1 ‘is definitely within the realms of possibility’.

In fact, he said it could happen BEFORE 2023 – which would truly cap an abhorrent year for the British fiscus.