2017 marked the year that the bitcoin finally entered the mainstream. If you’re the kind of early adopter who stays on top of the latest trading technology or the gradual shift away from standard currencies then you’ve been aware of the bitcoin and other digital currencies since they began to emerge shortly before 2010. This […] 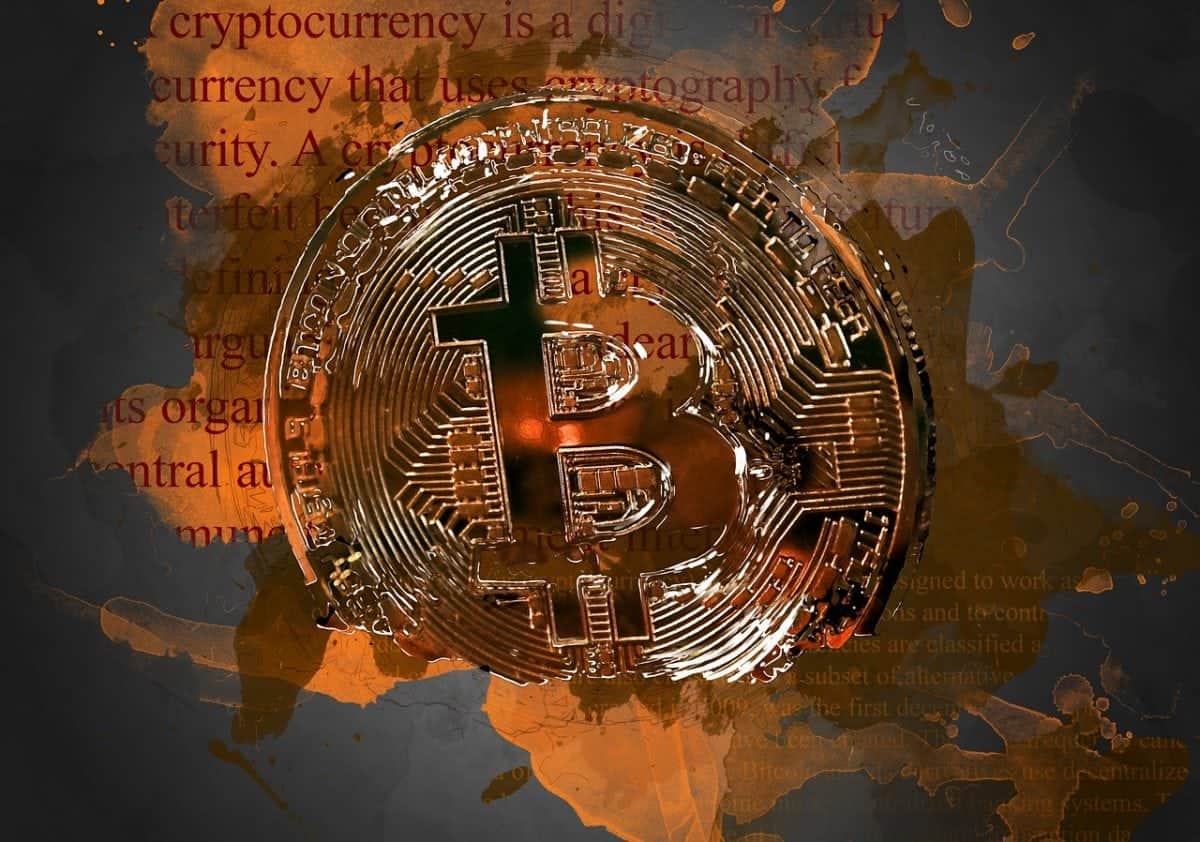 2017 marked the year that the bitcoin finally entered the mainstream. If you’re the kind of early adopter who stays on top of the latest trading technology or the gradual shift away from standard currencies then you’ve been aware of the bitcoin and other digital currencies since they began to emerge shortly before 2010. This year, however, was the point at which bitcoins began to be discussed and considered by the kind of people who wouldn’t normally consider anything more non-mainstream than the dollar, euro or pound sterling.

The main reason for this emergence into popular consciousness was doubtless the fact that the bitcoin ‘bubble’, which many experts have been predicting is about to burst for some time, simply kept growing. Despite being described as ‘worse than tulip mania’ and likened to such historic financial calamities as the South Sea Bubble, the Wall Street crash and the sub-prime mortgage crisis, the value of bitcoin rose to $1,268 in March 2017. This meant that a single bitcoin was more valuable than an ounce of gold for the first time, and prompted mentions within the mainstream news media and a slew of brokers being asked if bitcoin was worth investing in. Given that, by the end of the year, the value of a bitcoin had risen to around $18,687.00, this is a question which isn’t likely to go away any time soon.

This isn’t the place to try to give an answer to that particular question, but it is worth taking an overview of the approach taken by several of the world’s central banks.  To date, the attitude toward bitcoin and other crypto currencies on the part of currency traders and the central banks has generally been one of ignoring their existence and waiting for the crash to happen. The fact that the crash hasn’t happened and that more and more merchants are now accepting bitcoins as a means of payment, has led to something of a shift in that stance.

The US Central Bank

At this point the Federal Reserve is insistent that there won’t be an alternative to bitcoin being issued by the central bank at any point in the immediate future, citing concerns over technical issues, risk management, governance and privacy. Whilst conceding that regulation might be “worth thinking about” at some stage, and that there may come a point at which the crypto currency is large enough to impact on monetary policy, Powell told his Senate confirmation hearing that, to date, bitcoin is “just not big enough.”

It’s probably fair to say that the attitude of the European Central bank (ECB) toward digital currencies in general is a little more sceptical than the watching brief being held by the US Federal Reserve. The Vice President of the ECB has stated that bitcoin is not a currency but a ‘tulip’. This is a reference to the bubble which emerged in the 17th century in the Netherlands, when the price of tulip bulbs which were being traded as ‘futures’ rather than actual products rose to many hundreds of times the value of traditional commodities such as butter, before crashing completely.  Concerns have also been expressed over supposed links between crypto currencies, tax evasion and money laundering. Speaking in November, President Mario Draghi said that the impact of crypto currencies on the wider European economy was limited, and posed no threat to the role of central banks.

The governor of the Bank of England, Mark Carney, has described crypto currencies as part of a ‘revolution’ in the world of finance. Taking a more proactive approach than other central banks, the bank launched a financial technology accelerator in 2016, a practice which began in Silicon Valley and is designed to encourage the growth of tech and finance start-ups. Carney himself also spoke positively of the role which blockchain, the system which records bitcoin transactions, might be able to play in enhancing central bank defences against cyber-attacks and modernising the handling of payments between consumers and institutions.