Well as far as years go this was certainly one of them. I recall remarking somewhere around the end of 2016, the year when All the Celebrities Died, that we would some day look back at that year as the Good Old Days. Who knew that would almost be immediate? But you know, it wasn’t […] 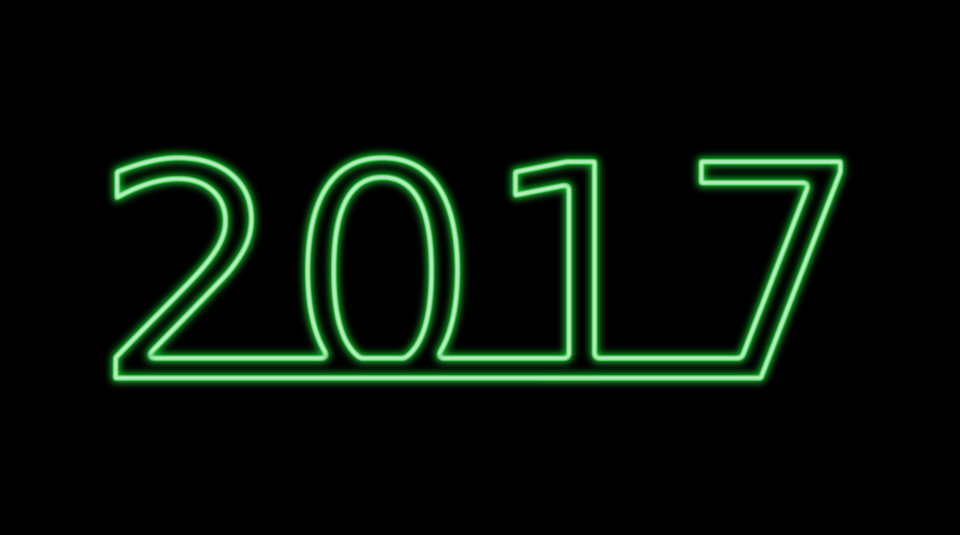 Well as far as years go this was certainly one of them. I recall remarking somewhere around the end of 2016, the year when All the Celebrities Died, that we would some day look back at that year as the Good Old Days. Who knew that would almost be immediate? But you know, it wasn’t all bad, just a sweeping majority bad; the same kind of sweeping majority that Theresa May thought was hers to be had until she discovered that she was the one being had. So what were the highlights? Bring forth the Column of Gongs!

Zombie of the Year: Jeremy Corbyn. When we started 2017 Corbyn was on the ropes, battered by caucus rebellion and a host of challengers either openly briefing against the Labour leader or lurking in the corner like Mrs Peacock in the Conservatory with a Lead Pipe. Fast forward several months and a disastrously called snap election by Mrs May and Corbyn is now in the firmest control of Labour since a pre-Iraq Tony Blair. 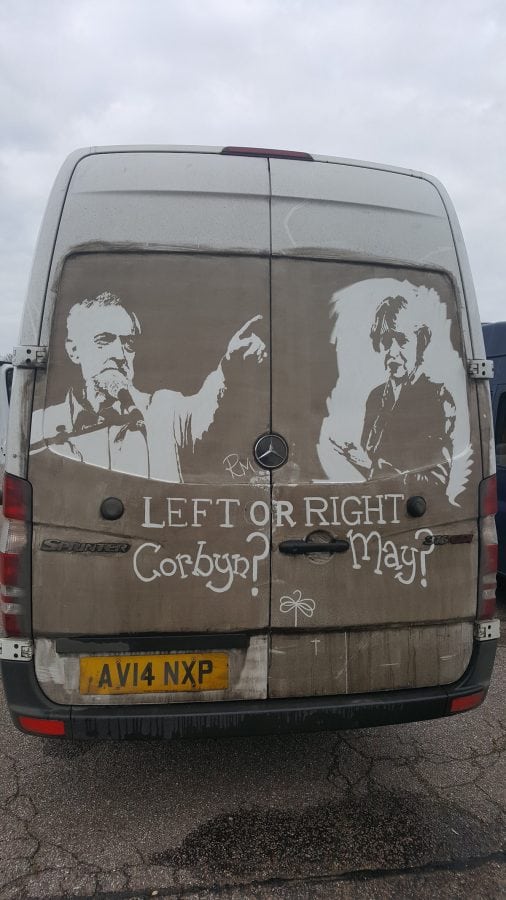 Book of the Year: June Caldwell, Room Little Darker. Over the course of a year of fantastic reading, no one caught the geist of the abuse and ultimate revolt of women quite like Caldwell. Within a series of occasionally violent, brutally honest, yet acidly funny short stories she made readers understand the welling frustration that led to the #MeToo movement that rightfully brought down a series of smug, male abusers of power.

TV of the Year: Legion. Yes of course it’s all a matter of taste, as indeed is everything cultural. However, for a series that constantly took risks and presented its story through multi-media of song, Bollywood and even silent movie structures no series took so many chances, so m,any risks, and yet pulled it off in the end quite like Legion.

Smackdown of the Year: Jo Brand shuts down the smuggery of the smugerrific Have I Got News For You panel for reminding them how a constant drip of abuse may be laughable for men, yet deadly serious for women. (And if you’re detecting a theme here, you’re not wrong.)

Peter Principle of the Year: Boris Johnson. What exactly are Boris Johnson’s qualifications for existing as Britain’s Foreign Secretary? He has blundered his way through 2017 in a fashion that were he fictional (and Christ we should be so lucky) even Thackeray and Wodehouse would reject him for being too camp.

The Are You F**king Kidding Me? Award: Jacob Rees-Mogg. Just because the Americans elected a noisy amusant as the French put it, for their President that does not mean we have to tolerate an idiot whose opinions were last au courant  during The Regency  as a potential Prime Minister. Shakespeare knew well enough to separate his Histories from his Comedies from his Tragedies. So should you.

Poetry of the Year: Annemarie Ní Churreáin. We have to end with poetry, as that is what keeps us alive in these weird days. Annemarie’s first collection Bloodroot contains a selection of poems that are pointed, accurate and eqaully soul-questioning/life-affirming. The boys will be reluctant to admit it, but 2017 was the year women said. “We done with this shit.” Bloodroot nails that  crie en coeur and makes it beautiful.