Only two episodes of EastEnders will be broadcast a week. 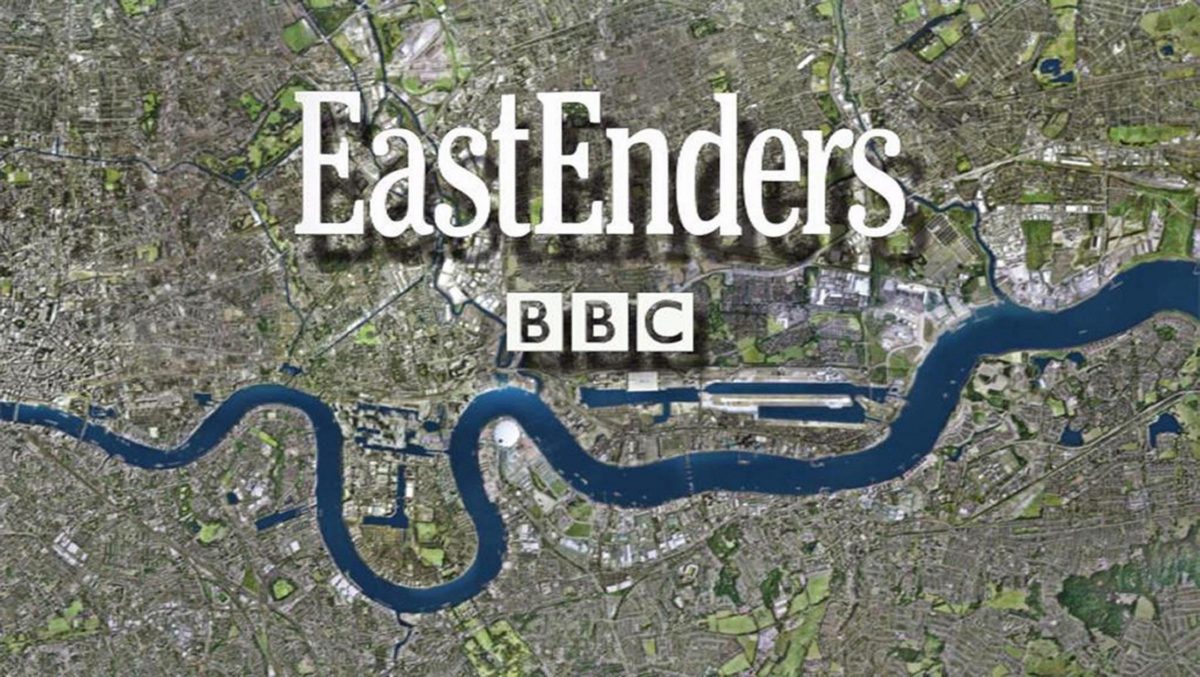 Filming on hit BBC dramas including EastEnders, Casualty and Doctors have been suspended in the wake of Government advice about Coronavirus, the broadcaster has announced.

Only two episodes of EastEnders – which have already been filmed – will air a week.

Everyone needs a Karen in their lives. #EastEnders pic.twitter.com/E7St05DRgN

In a statement about EastEnders, the corporation said: “In light of the spread of Covid-19, after much consideration, it has been decided that filming on EastEnders will be postponed until further notice.

“The decision was made after the latest Government update.

“We will continue to follow the latest news and advice from the World Health Organisation and Public Health England.

“We have also taken the decision to reduce the amount of episodes we broadcast each week to two, so that we can ensure the audience can continue to enjoy EastEnders in their homes for as long as possible.”

And it added: “In light of the spread of Covid-19, after much consideration, it has been decided that filming on all BBC Studios continuing dramas will be postponed until further notice.”

It is thought that EastEnders has already stopped filming.

The popular BBC One soap is filmed months in advance, which means TV bosses still have episodes to air.