New data reveals a gap between Department of Health totals and death registrations. 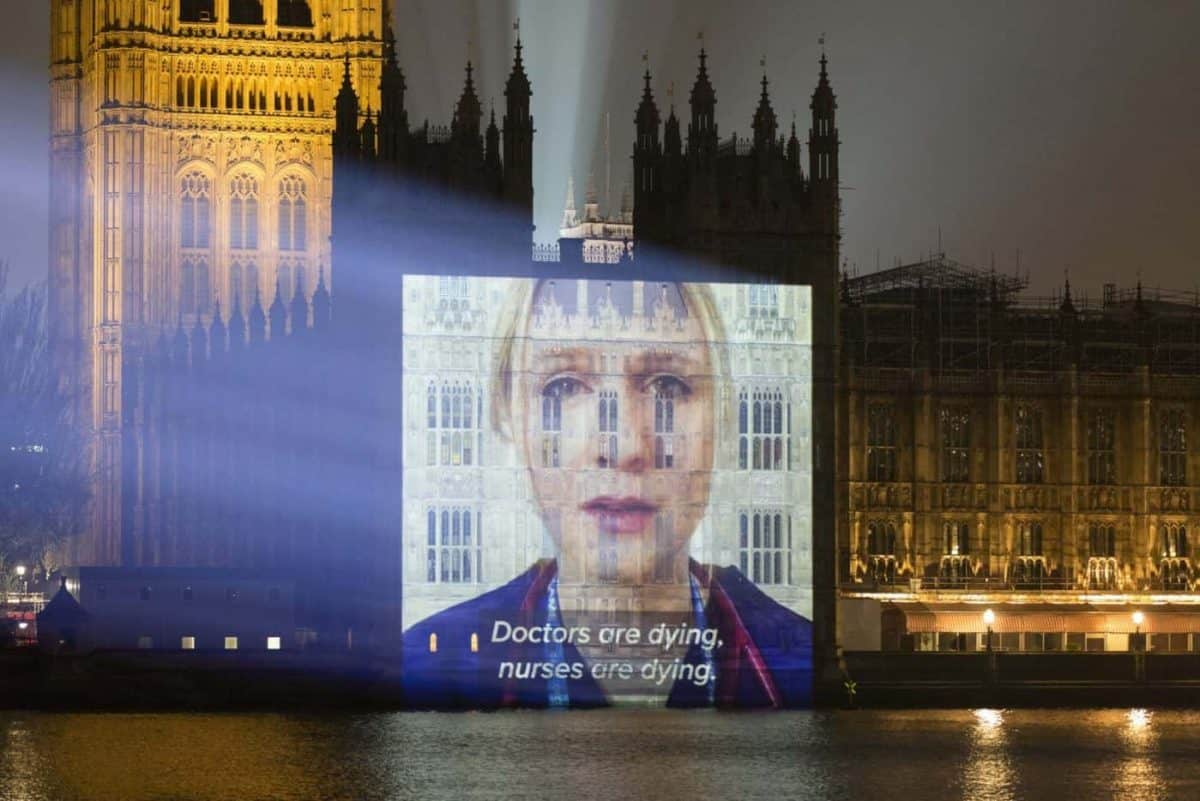 Deaths involving coronavirus in the UK were running over 5,000 higher than the Government total earlier this month, new figures show.

A total of 14,192 deaths where Covid-19 was the primary or suspected cause had occurred across the country by April 10, according to the latest available figures for death registrations.

The number of deaths announced by the Department of Health on the same day was 8,958.

The daily figures announced by the Government are based almost entirely on the deaths of hospital patients who tested positive for Covid-19, and do not include most of the deaths that are occurring in the wider community, such as care homes.

Separate figures published by the Office for National Statistics and other sources are now providing a more complete picture, using data based on all mentions of Covid-19 on death certificates – including suspected cases – both inside and outside hospitals.

There is a lag in compiling these figures, due to the time it takes for death registrations to be completed and processed.

There is also a difference in when the figures are reported by various statistical organisations.

It means that April 10 is currently the most recent date where comparable data is available for all the nations in the UK.

But even by this point, the figures show a difference of more than 5,000 between the Government total of 8,958 and the total of 14,192 registered deaths.

– 905 deaths in Scotland that occurred up to April 10 and which had been registered by April 19, according to National Records of Scotland

Each of these totals is updated once a week, with the latest Northern Ireland figures published on Friday.

Because of the time it takes to process death registrations, the figures for April 10 could be revised upwards in the next weekly bulletins from the three organisations.