By Joe Mellor, Deputy Editor As of yesterday afternoon (Tuesday 6th Jan 2016) business executives have made more money than the majority of people will make during the whole of this year according to the High Pay Centre. The research has discovered that fat cats have already passed the average UK salary of £27,645 a […] 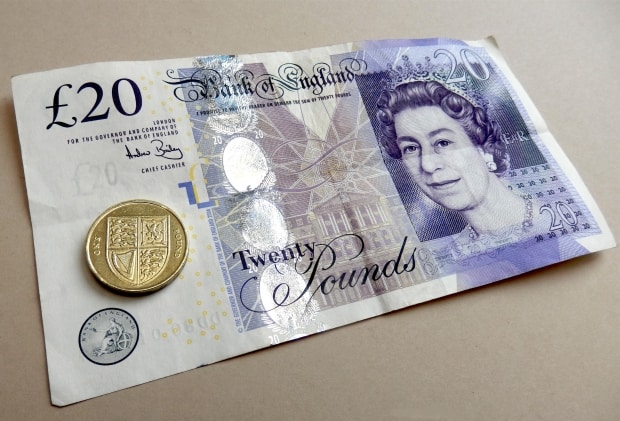 As of yesterday afternoon (Tuesday 6th Jan 2016) business executives have made more money than the majority of people will make during the whole of this year according to the High Pay Centre.

The research has discovered that fat cats have already passed the average UK salary of £27,645 a mere two working days into the New Year.

The High Pay Centre, an independent think tank, reported that FTSE 100 chief executives receive an average £4.96 million each year through their roles, which equates to £1,200 per hour.

Alongside that bonuses have increased, with various “incentives” for the same CEOs rising to almost 50 per cent since last year. At the other end of the scale,  annual pay has increase by only £445 taking total average salaries to £27,645 from £27,200.

In response to this study, the High Pay Centre has called for workers to have a say on company remuneration committees, who set these sky high executive pay agreements. The think tank also believes that businesses should publish the pay gap between the top and median paid workers.

“Fat Cat Tuesday again highlights the continuing problem of the unfair pay gap in the UK. We are not all in this together, it seems.

“Over-payment at the top is fuelling distrust of business, at a time when business needs to demonstrate that it is part of the solution to harsh times and squeezed incomes and is promoting a recovery in which all employees can benefit.”

“Every worker deserves a fair share of the wealth they help create. But the average weekly wage is still worth £40 a week less than before the financial crisis.