A 12-minute train journey cost a rail passenger more than £1,000 after he refused to pay the fare – of just £5.60. Ben Warrington, 20, didn’t have a ticket when he went on the 6.7 mile trip from Narborough to Leicester city centre on November 7 last year. A court heard he refused to pay […] 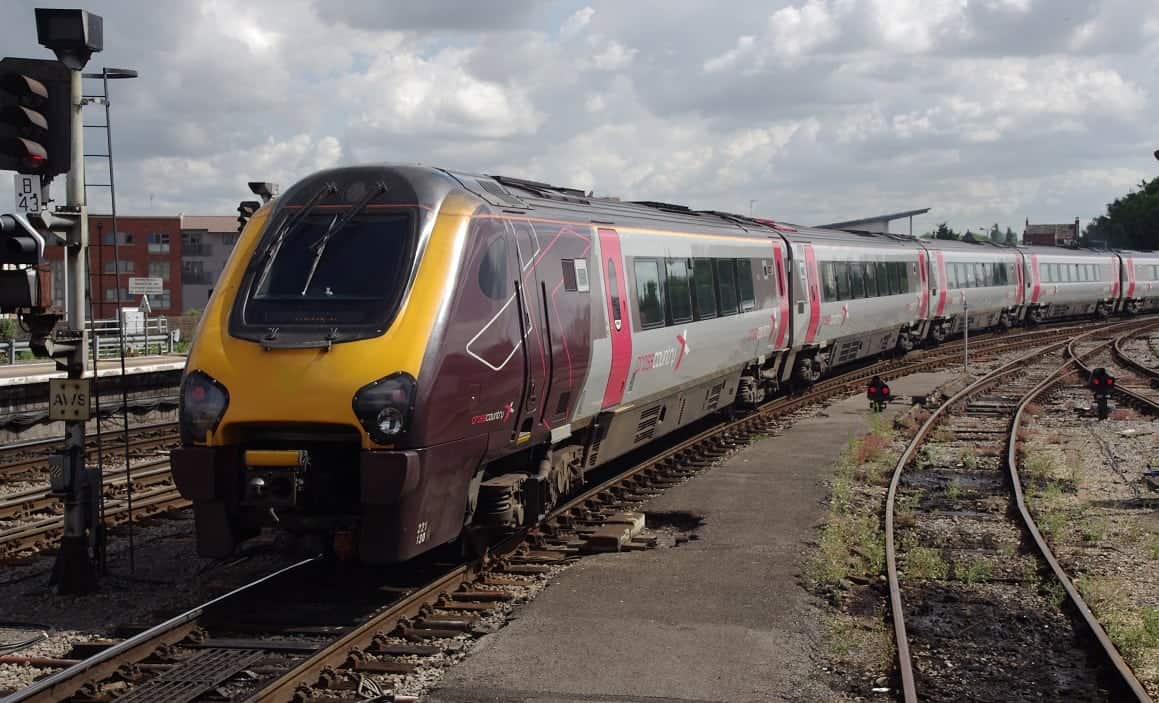 Ben Warrington, 20, didn’t have a ticket when he went on the 6.7 mile trip from Narborough to Leicester city centre on November 7 last year.

A court heard he refused to pay the fare of just over a fiver and gave a false name and address when he was quizzed by a ticket inspector.

Warrington, of Littlethorpe, was found guilty in his absence of travelling by train without paying the fare and of giving false details on Wednesday.

JPs at at Leicester Magistrates Court ordered him to pay a total of £1,059.60 – which is £1,054 more than the cost of the ticket he should have bought.

Andy Ellis, prosecuting on behalf of train operator CrossCountry, told the court: “Mr Warrington travelled from Narborough to Leicester on November 7, 2016, without a valid ticket and failed to pay to correct fare when requested.”

The four-figure fine means Warrington could have flown or hired a limo cheaper for less than his 12-minute train journey has ended up costing.

The fare dodger could also have hired an eight-seat limousine for £160 or flown in a private jet for just £19 per mile.

But his train journey did end up costing cheaper than a helicopter flight with the minimum cost being £1,195 plus VAT with hire company Jetz.

After the hearing, a spokesperson for CrossCountry said: “There are always ways to buy a ticket before travelling, and if it’s an unstaffed station you can ask to buy a ticket on the train.

“However, we do not accept people who think the railway is a free ride and will seek to recover these fares through the courts if necessary, along with any charges the court feels appropriate.”