By Joe Mellor, Deputy Editor Extreme far right parties across Europe have hailed the UK’s vote to leave the EU. The decision appears to be seen as a great victory for their own anti-EU and anti-immigration aims. It is assumed they will now push for similar votes in their own nations. The fear within the […] 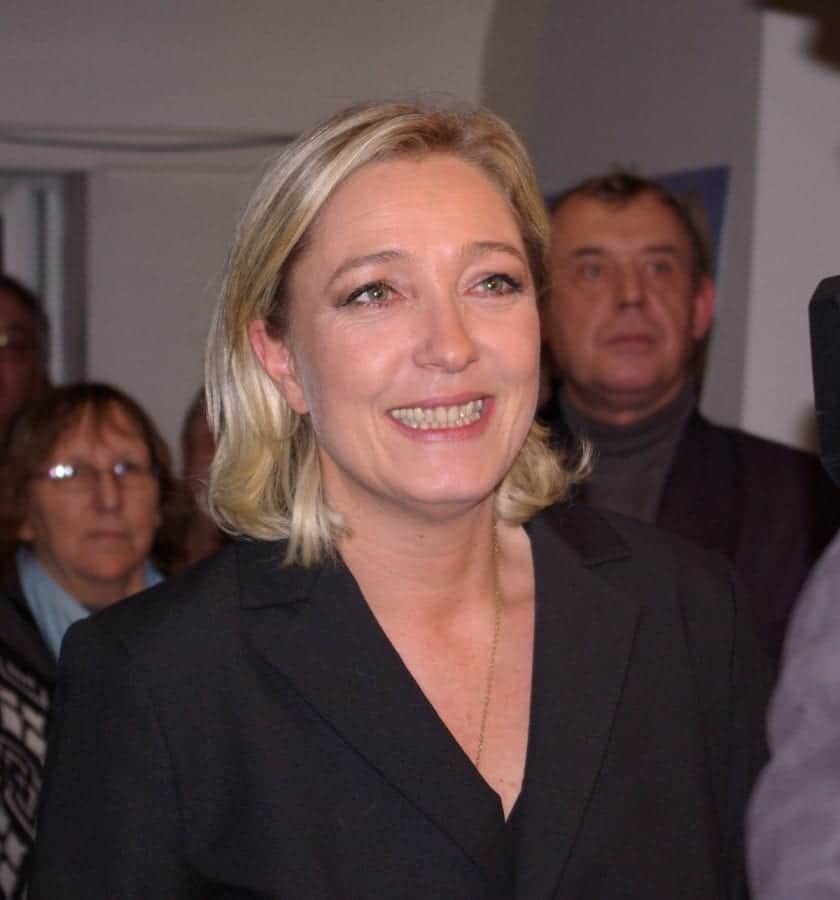 Extreme far right parties across Europe have hailed the UK’s vote to leave the EU.

The decision appears to be seen as a great victory for their own anti-EU and anti-immigration aims. It is assumed they will now push for similar votes in their own nations.

The fear within the EU will be that a domino effect may ripple through the remaining member states, with other countries hoping to follow suit. The European project is on very shaky ground and many on the continent will be watching how the situation in the UK unfolds over the next weeks and months.

The Guardian reports that Marine Le Pen’s Front National (FN) will hope this will boost her chances of becoming president next year and her stance on anti-immigration. There have been whisperings about “Frexit,” and whether there is enough of an appetite in the country to withdraw from the EU.

Le Pen told RTL radio: “Like a lot of French people, I’m very happy that the British people held on and made the right choice. What we thought was impossible yesterday has now become possible.”

Farage, back in 2014 said Ukip wouldn’t join any alliance with Le Pen’s party because due to “prejudice and antisemitism”, but he does think Le Pen has “some good qualities” and is “achieving remarkable things”.

In Germany, the major player in the EU, Beatrix von Storch, an MEP for rightwing populist party Alternative für Deutschland, said: “The 23 June is a historic day. It is Great Britain’s independence day. The people were asked – and they decided. The European Union as a political union has failed.”

Over in Holland Geert Wilders has now called for a referendum in the Netherlands, he said: “I think it could also have huge consequences for the Netherlands and the rest of Europe. Now it’s our turn. I think the Dutch people must now be given the chance to have their say in a referendum.”

votes to leave! In the coming days we will recognise the full significance of this decision.”