Thomas Harvey, who worked as a nurse for 20 years, was showing symptoms of Covid-19. 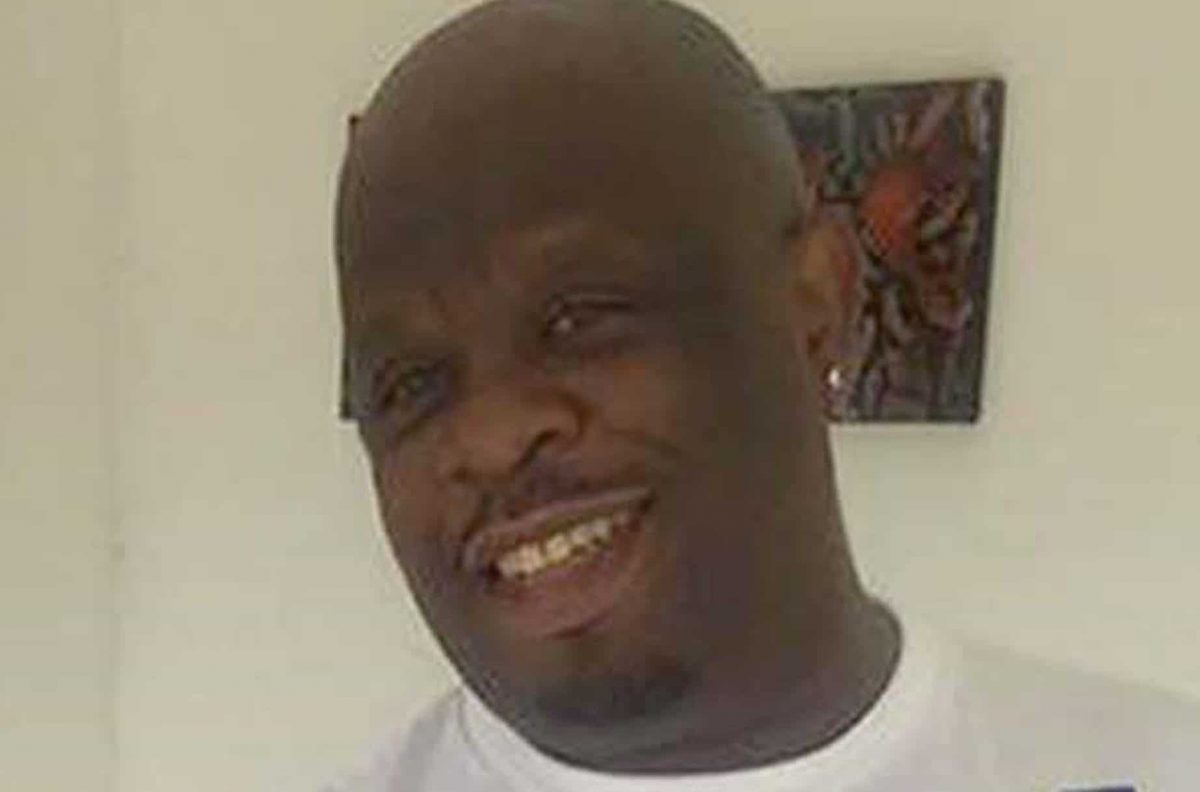 Undated handout photo of Thomas Harvey. The family of the nurse who died after treating a coronavirus patient said the Government has questions to answer about the lack of personal protective equipment (PPE) and testing of NHS staff.

A nurse who died after treating a coronavirus patient is yet to be tested for the disease, his son has claimed.

Thomas Harvey, 57, died “gasping for air” at his family home in east London on Sunday, having collapsed in the bathroom.

His son, also Thomas, claimed on Friday that his father has still not been tested for Covid-19, despite showing symptoms before he died.

The father-of-seven, who lived in Hoxton, had spent 20 years as a nurse at Goodmayes Hospital in Ilford.

Mr Harvey, 24, said: “Considering the circumstances of how he died and him being NHS staff, we thought he would have been taken in for a test straightaway.

“We want one [a test] just to solidify what we have been saying all along, not just for us, but for his workplace as well. We are convinced he had it.”

Mr Harvey said that when his father’s body was collected from the property, he was told that a coronavirus test would be carried out.

However, when he called the mortuary on Thursday, he was informed by a member of staff that she had been told not to test his father, Mr Harvey claimed.

He was asked to contact the coroner’s office, who told him on Friday that a case worker would be in touch.

“It was news to us that they were not going to test him,” Mr Harvey said.

“When they came originally [to collect his body] I specifically remember them saying he would be tested.”

Recalling his father’s death, Mr Harvey said he had to punch a hole in the door as he and other family members made desperate attempts to get to him.

He said the grandfather-of-three had been given only “gloves and a flimsy apron” to protect himself from infection at work, and had isolated himself at home after beginning to show symptoms of the virus a few weeks ago.

Despite paramedics being called out when his condition worsened about a week before his death, he was not admitted to hospital or tested for the virus, a decision the family were surprised by.

Mr Harvey said: “At that point he wasn’t eating for eight days, he wasn’t breathing properly, which you could hear. He was very weak and was complaining about pains but they had told us that his case was mild so he wouldn’t be taken into hospital for treatment.

An ambulance was called to the house on Sunday but, despite attempts to resuscitate him, he was pronounced dead.

NHS England and the North East London NHS Foundation Trust have been contacted for comment.

Related – Funeral of boy, 13, who died with Covid-19 held without self-isolating family