One local leader said vulnerable people have not been shielding because they cannot read English. 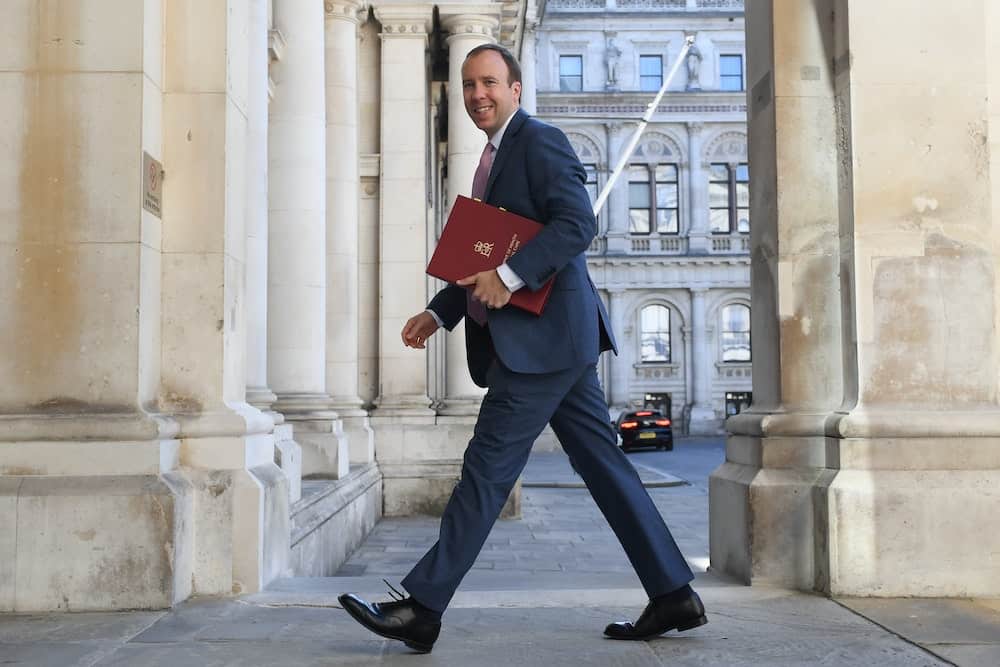 Local charity leader Jacques Matensi-Kubanza said people who should be shielding have not done so and died because they could not access information in their language.

His comments come after Doctors of the World wrote a letter to the Government raising concerns over a “blind spot” on translating coronavirus guidance, the BBC reported.

The charity said public health messages had only been translated into a limited number of languages and had not been promptly updated when guidance changed.

More than 4.2 million people in England and Wales said English or Welsh was not their main language, and 860,000 said they spoke little or no English in the March 2011 census.

“When they said those with underlying health conditions are most vulnerable, these people didn’t know… it’s a very widespread problem,” Mr Matensi-Kubanza told the PA news agency.

He said he knew of some people who had died due to a lack of access to information, including one man from Manchester who was overweight.

“Instead of going straight to hospital, he started self-medicating at home until it got worse… by the time he was taken by the ambulance it was too late,” said Mr Matensi-Kubanza.

The charity leader said keeping track of Government changes has also been an issue for non-English speakers, such as the July 24 move to make face masks being mandatory in shops.

The Department of Health, Public Health England and the NHS, and a Government spokesperson responded: “The Government is committed to ensuring people across the UK receive the information they need to stay safe during the pandemic, and we have ensured that the coronavirus public information campaign materials are accessible to a wide audience.

“This includes translating Government advice, guidance, legislation, and the support measures announced into over 25 different languages.

“Translations of key messages are available on gov.uk and can be easily accessed by Local Authorities and community organisations.”

The BBC reported that the resources from Doctors of the World had been downloaded around 60,000 times in the UK by organisations including police forces and those providing accommodation for asylum seekers.

The charity’s head of policy and advocacy Anna Miller added: “It’s just been an absolute lack of communication, or refusal to communicate, from central government, that has meant we’ve had to get on and do (the translations) as if Government doesn’t exist.

“As lockdown measures are eased and guidance changes regularly, it is not sustainable or practical for local authorities and civil society to meet this need.”