The social media giant said "Europeans will be shaping" the company's latest venture "right from the start". 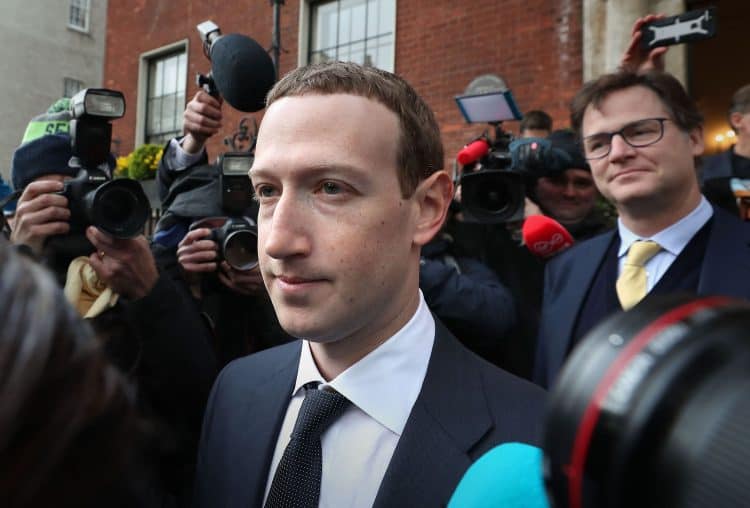 Facebook is set to hire 10,000 people in the European Union to develop a “metaverse” – an online world where people can play games, work and communicate in a virtual environment.

Facebook CEO Mark Zuckerberg has been a leading supporter of the concept, as the company looks to bounce back from a string damaging scandals and calls for more stringent regulation of tech giants.

“The metaverse has the potential to help unlock access to new creative, social, and economic opportunities. And Europeans will be shaping it right from the start,” Facebook said in a blog post.

The metaverse is an online world in which people can meet, play and work virtually, often entering this world using virtual reality headsets.

Facebook boss Mark Zuckerberg has described it as being a place where rather than just viewing content “you are in it” and as an early example has used the idea of people watching a concert video on their smartphone but then jumping in it using the metaverse to create the sense they are really there.

The metaverse would not be run by one company, Facebook says, but would instead be an open internet which different companies could build on and offer their own experiences to people.

Some of the virtual experiences already exist in some form, but they are all independent and not seamlessly linked together – that is the aim of the metaverse.

Facebook’s metaverse idea would see all the experience accessible in one place and at any point, with users able to enter it not just via VR headsets, but also PCs, games consoles and mobile devices in much the same way they do now with mobile internet.

Among the new jobs created over the next five years will be “highly specialised engineers”.

Investing in the EU offered a number of advantages, including access to a large consumer market, first-class universities and high-quality talent, Facebook said.

In a separate blog post on Sunday, the company defended its approach to combatting hate speech, in response to a Wall Street Journal article that examined the company’s inability to detect and remove hateful and excessively violent posts.

Critics have said the tranche of investment in the “metaverse” is an effort to re-establish the company’s reputation and distract attention from its turbulent last few months.

Whistleblower Frances Haugen recently leaked a series of bombshell documents which, she claimed, showed Facebook has prioritised “growth over safety”.