Fabric nightclub is to reopen after a rescue deal was approved by a judge, according to new reports. In what was described by our Northern Correspondent John Locke as a “bullshit decision”, the nightclub was closed down in September after two teenagers died after taking drugs at the club. But today a district judge at Highbury […] 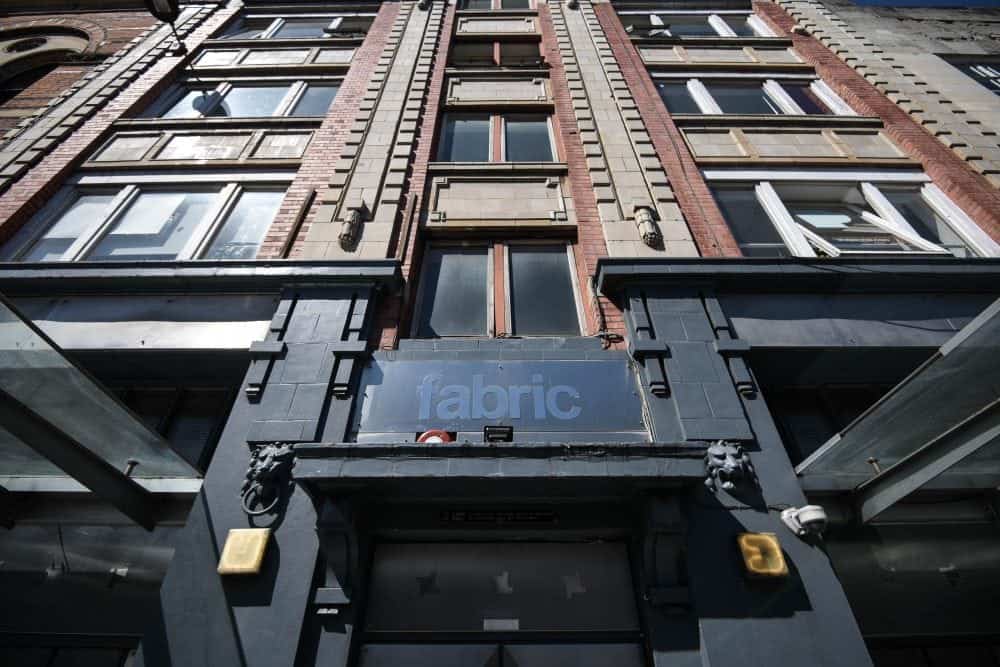 GV of Fabric nighclub in London, England on August 12 2016. The popular nightclub has had its licence temporarliy removed whilst the Met Police investigate the deaths of two 18-year-olds at the venue.See NATIONAL story NNFABRIC. The nightspot once voted best club in the world will close its doors this weekend after two drugged-up revellers died in recent weeks. Fabric will shut down while police investigate the deaths of two teenagers in the space of six weeks at the venue in Farringdon, central London. Last Saturday an 18-year-old collapsed outside the house and techno nightclub at around 8.20am and died in hospital 40 minutes later. Another 18-year-old died in hospital after falling ill at the 2,500 capacity nightspot on June 25 at around 2am. Met Police say neither death is being treated as suspicious and have requested the temporary closure of the club while they are investigated.

Fabric nightclub is to reopen after a rescue deal was approved by a judge, according to new reports.

In what was described by our Northern Correspondent John Locke as a “bullshit decision”, the nightclub was closed down in September after two teenagers died after taking drugs at the club.

JUST ANNOUNCED: @fabriclondon will reopen. Thanks to all who helped find a solution that protects the club’s future & keeps clubbers safe.

The news will come as a victory to the protesters who gathered outside the club following its closure.

In Locke’s words, the closure “stinks of the gentrification and segregation occurring between the haves and have nots and the rich, powerful and corruptible in London”.