People with extremist attitudes tended to think about the world in black and white terms, a University of Cambridge study found. 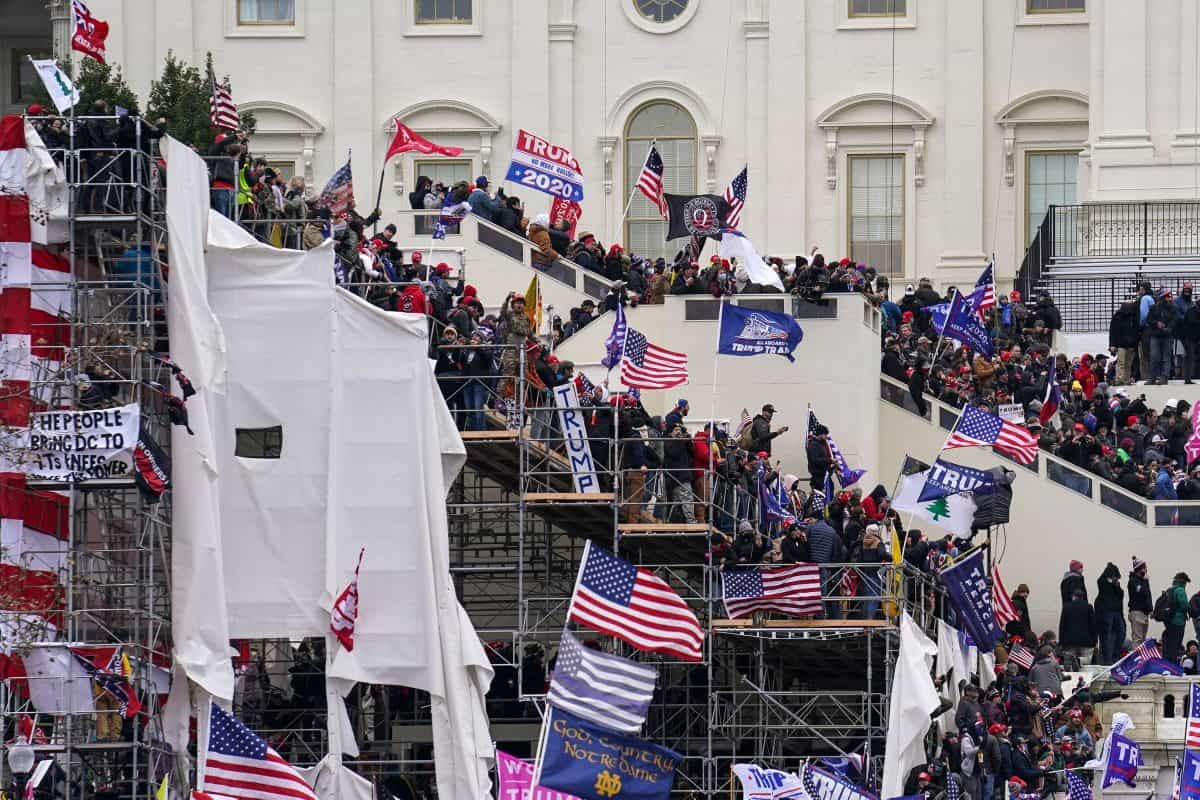 People with extremist views are less able to perform complex mental tasks, a new study has found, suggesting our brains hold hints for the ideologies we choose to live by.

Researchers from the University of Cambridge set out to examine whether differences in how information is perceived and processed – known as cognitive disposition – shape a person’s outlook on the world, their politics or dogma.

The study included more than 330 US-based participants, aged between 22 and 63, who were exposed to a series of tests over the course of two weeks.

These tasks were designed to be neutral rather than emotional or political – such as memorising visual shapes. Using computational modelling, the researchers then extracted information about the participant’s perception and learning from the data – and their ability to engage in complex and strategic mental processing.

They found that ideological attitudes mirrored cognitive decision-making, according to the study – published in journal Philosophical Transactions of the Royal Society B.

People with extremist attitudes tended to think about the world in black and white terms – and struggle with complex tasks that required precise mental steps, the study’s lead author said.

“Individuals or brains that struggle to process and plan complex action sequences may be more drawn to extreme ideologies, or authoritarian ideologies that simplify the world,” Dr Leor Zmigrod, from Cambridge department of psychology, said.

Those with extremist tendencies also appeared to not be very good at regulating their emotions – making them impulses, and encouraging them to seek out emotionally evocative experiences. “And so that kind of helps us understand what kind of individual might be willing to go in and commit violence against innocent others,” Dr Zmigrod said.

The authors also found that participants prone to dogmatism – stuck in their ways and resistant to critical evidence – have a real problem processing evidence, even at a perceptual level.

“For example, when they’re asked to determine whether dots [as part of a neuropsychological task] are moving to the left or to the right, they just took longer to process that information and come to a decision,” she said.

In some tasks, participants were asked to respond as quickly and accurately as possible. More politically conservative people tended to go slow and steady, whereas liberals took a slightly faster and more furious approach – but were less precise.

“It’s fascinating, because conservatism is almost a synonym for caution,” Dr Zmigrod said. “We’re seeing that – at the very basic neuropsychological level – individuals who are politically conservative … simply treat every stimuli that they encounter with caution.”

The study could be very impactful for identifying and supporting those vulnerable to radicalisation.

“What we found is that demographics don’t explain a whole lot; they only explain roughly eight per cent of the variance,” the study leader said. “Whereas, actually, when we incorporate these cognitive and personality assessments as well, suddenly, our capacity to explain the variance of these ideological world-views jumps to 30 per cent or 40 per cent.”