Two thirds of adults were unaware that bees are at risk, while 60 per cent assumed the gorilla population was thriving. 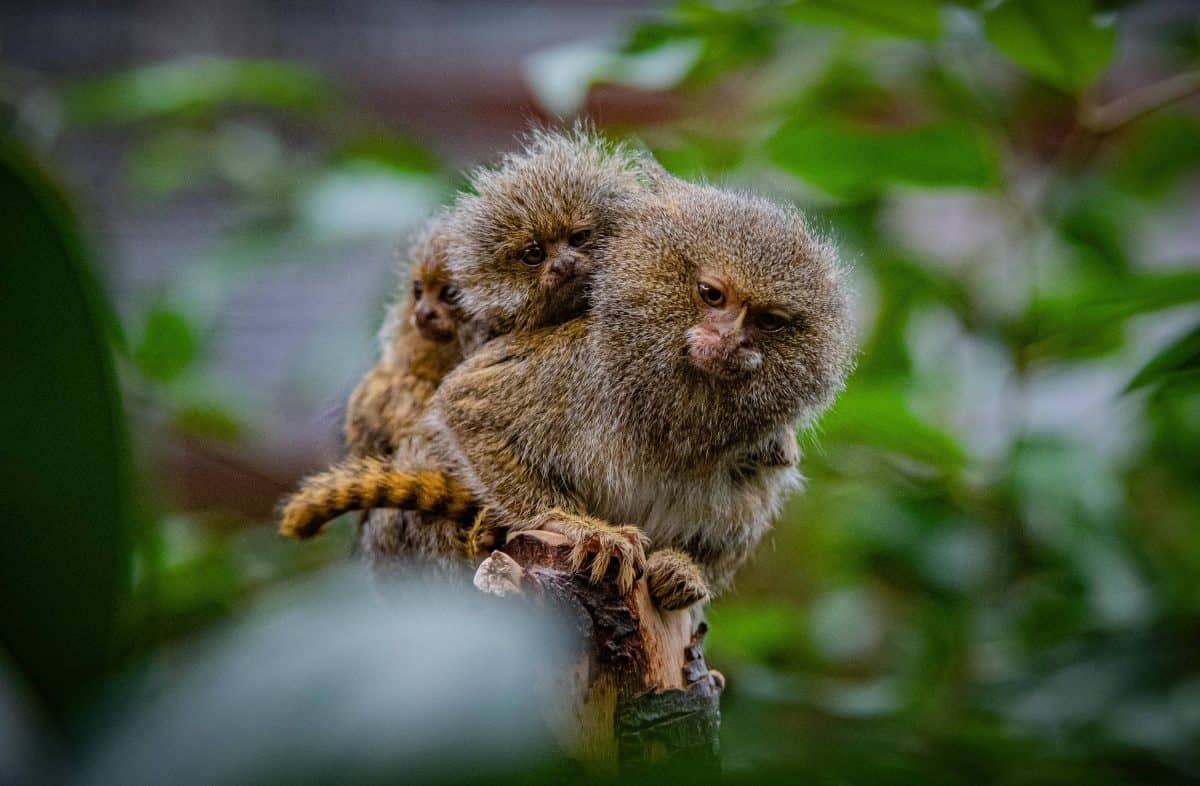 Researchers who polled 2,000 adults found 84 per cent had no idea animals commonly found on UK soil and abroad are endangered.

Two thirds of adults were unaware that bees are at risk, while 60 per cent assumed the gorilla population was thriving.

A further 44 per cent didn’t know black rhino numbers are under threat, and 48 per cent were out of touch when it comes to the future of orangutans.

This lack of awareness extends to working animals such as donkeys, which are currently under threat in many parts of the world as a result of the skins trade – a troubling fact 88 per cent of adults had no knowledge of.

Commissioned by SPANA (the Society for the Protection of Animals Abroad), the study identified a lack of awareness about working animals in general – especially working horses, donkeys, camels and elephants in developing countries.

Three quarters admitted their knowledge on the plight working animals in the developing world is ‘minimal’.

Dr Ben Sturgeon, director of veterinary services at SPANA, which provides free veterinary treatment to working animals in developing countries, said: “Donkeys are firm favourites of the British public, but the vast majority of people are unaware about the devastating global trade in donkey skins, which is causing the brutal slaughter of millions of animals every year – and threatening to wipe out the species.

“Donkey skins are an ingredient in ‘ejiao’, a product used in traditional Chinese medicine and cosmetics. An estimated 10 million donkey skins are required every year to meet soaring demand in China.

“To meet this demand, donkeys in Africa and developing countries worldwide have been targeted in their millions – and, at the current rate of decline, donkeys would disappear completely from large parts of the world in under a decade.”

The study found that 69 per cent of those polled didn’t know the Covid-19 pandemic was having a direct impact on the welfare of animals overseas – specifically working animals like donkeys, camels and horses.

Two thirds also weren’t aware that people in developing countries would suffer if working animals were to die – limiting their ability to transport goods, earn a small income and feed their families.

Despite the low awareness about the donkey skins trade, the majority of respondents admitted they were ‘sad’ and ‘shocked’ to learn that donkeys around the world faced being wiped out.

Dr Ben Sturgeon continued: “The suffering endured by working animals overseas receives little attention in the UK, and many people are unaware about the punishing conditions that working horses, donkeys, camels and elephants face every day.

“The horrific donkey skins trade is also almost completely unknown and overlooked, and urgent action is needed to put a stop to this crisis, before it’s too late. SPANA is campaigning for an immediate end to the donkey skins trade to prevent the extinction of these much-loved animals.”