The Daily Express is at it again, this time touting a non-existent Brexit benefit for Britain. 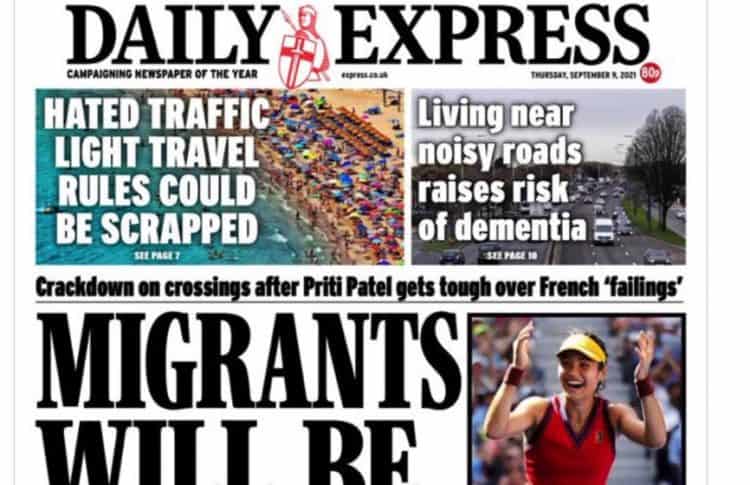 The Daily Express has declared the European Union “stunned”, in a sensationalist story which claims a member state has “broken cover” to admit the “huge benefits” of Brexit.

But the “benefits” in question are not to Britain, or any other country outside the EU, but to a remaining member state itself: Estonia.

The paper wrote: “According to the Estonian Prime Minister, Kaja Kallas, Brexit has provided a huge boost to the country. With the UK now out of the EU, British professionals have utilised the country’s e-Residency programme to launch their companies.

“Due to the influx of British companies who have picked Estonia over the other EU states since the referendum, Ms Kallas claimed the country had gained €51 million (£42 million) in tax.”