The sign gives some pretty forthright directions regardless of whether they head north, west or east. 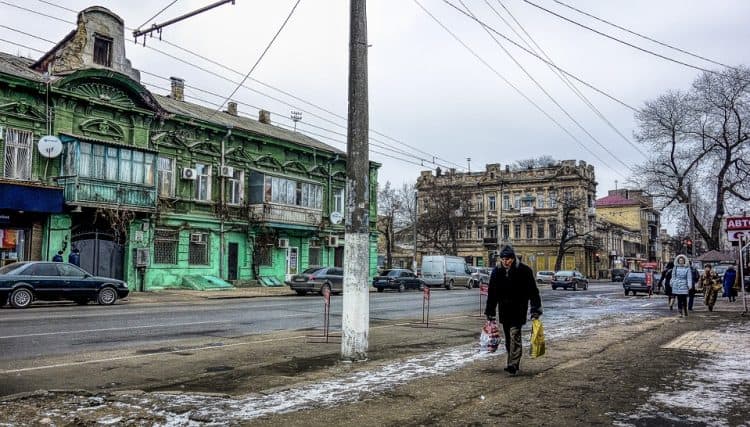 An expletive-laded road sign in the Ukrainian town of Odessa has been making the rounds on social media as the port city prepares for fresh attacks.

The Kremlin is reportedly preparing to pound the city and choke off its lifeline as calls for a ceasefire are aired.

Almost a million people live in Odessa, a cosmopolitan harbour on Ukraine’s southern coast with both Ukrainian and Russian speakers and Bulgarian and Jewish minorities.

Analysts have previously said that taking Odessa would be a huge strategic victory and would give Russia a chokehold on Ukraine’s economy.

But soldiers arriving there can expect a frosty reception from locals, at least if one road sign is to be believed.

Here’s what the Guardian’s eastern Europe reporter spotted while out there: