Fish are shrinking because of climate change, a leading marine ecologist has warned. By 2050, the size of fish could shrink by 10 – 20 per cent, Dr William Cheung, a marine ecologist at the University of British Columbia, Canada, forecast. Dr Cheung, who gave a keynote address at the 50th Anniversary Symposium of the […] 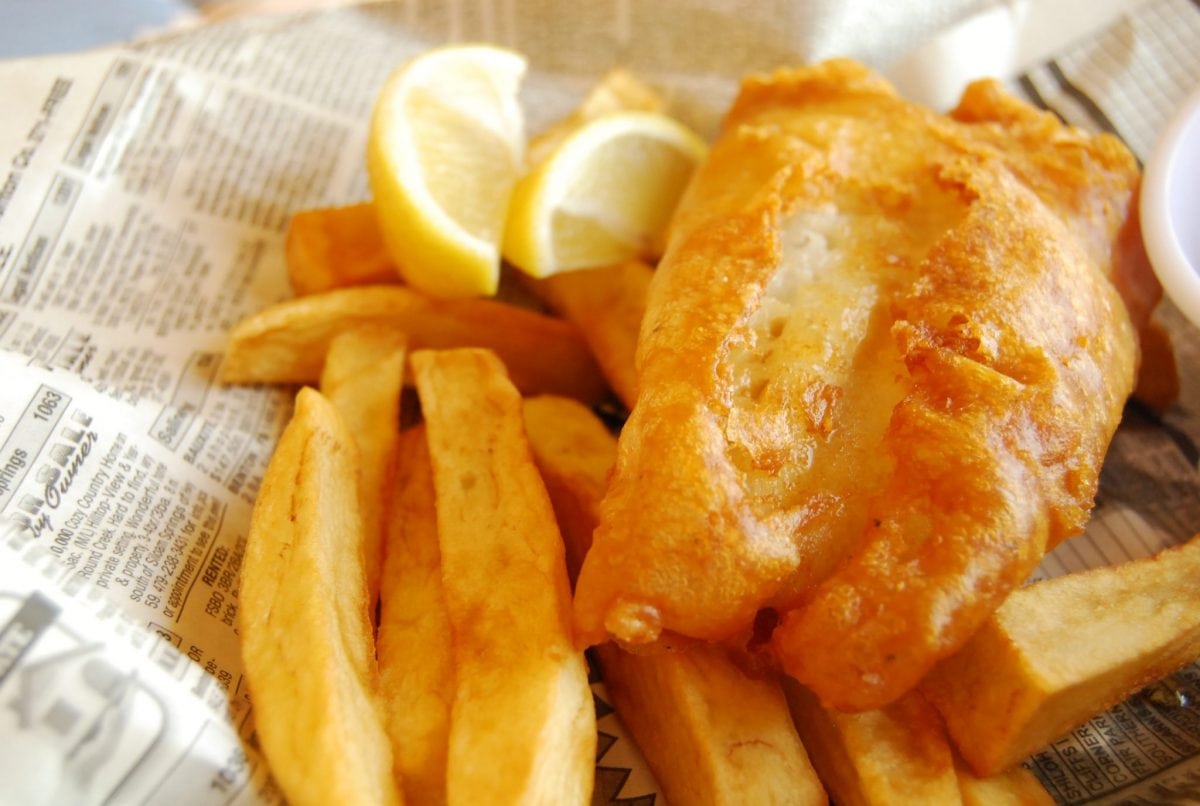 Fish are shrinking because of climate change, a leading marine ecologist has warned.

By 2050, the size of fish could shrink by 10 – 20 per cent, Dr William Cheung, a marine ecologist at the University of British Columbia, Canada, forecast.

Dr Cheung, who gave a keynote address at the 50th Anniversary Symposium of the Fisheries Society of the British Isles at Exeter University this week, said some fish in the North Sea, including haddock, were already getting smaller.

He predicted the trend would continue with common species such as cod shrinking by up to a fifth within our lifetime.

The marine ecologist said fish are shrinking because climate change is reducing the oxygen in the seas available for fish to breath.

He forecast that in 50 years time fishermen around the UK would not only catch smaller fish but species not commonly found off the coast of Britain because the seas are warming up.   As cod and other familiar species head North to colder waters, fishing boats in southern Britain will routinely catch species traditionally found in the seas off Spain and Portugal.

Fish bars in the UK could soon be offering anchovy and sea bass with chips, instead of cod.

Professor Steve Simpson, a marine biologist at the  University of Exeter, said:

“The fish we once ate on holiday in Spain and Portugal are the fish we are already catching in the southern UK seas.”

Dr Cheung, speaking at an international audience of marine scientists at Exeter University,  predicted that Arctic fisheries, in Northern Canada, Russia and Norway, as well as Alaska, could be reinvigorated as species which now are commonly found further south head north to colder waters.

Atlantic mackerel, for example, will move to the Northern Atlantic. Salmon, now found off the west coast of North America, and Atlantic cod will head north to the Arctic to find colder temperatures.

In the last few decades the surface oceans have warmed up by less than a degree celcius. Dr Cheung, a former lead author in the Working Group II of the Fifth Assessment Report of the Intergovernmental Panel on Climate Change (IPCC), projected that achieving the Paris Agreement of the 1.5 – 2.0 oC global warming targets will substantially reduce impacts.  But if emissions are not reduced, there could be 3.5 – 4.0 oC warming, by the end of the century.

The rise in ocean temperature is reducing the oxygen in the waters for fish to breathe, while increasing fish’s need for oxygen simultaneously.  Fish are more easily ‘short-of-breath’ as they grow bigger.

As the temperature of the surface of the oceans increases, the water holds less oxygen for fish to breathe. This is exacerbated because, as the seas warm up, oxygen from the depths of the ocean does not mix with the surface water as readily. In addition, water does not circulate as swiftly, which means the deep ocean is not as well ventilated.

For the fish we tend to eat, these side-effects of global warming combine to mean that there is less oxygen for the fish to  breathe and less food for them to eat in the areas where they live.  Because the fish need oxygen to grow bigger and food to eat, they are getting smaller.