The Tory Government seems intent on leaving the single market and not remaining in the customs union. A hard-Brexit is the outcome they are driving towards. However, this decision has been met with fierce criticism from the ex-chief of the international trade department, Sir Martin Donnelly. Donnelly told BBC Radio 4’s Today programme the UK […] 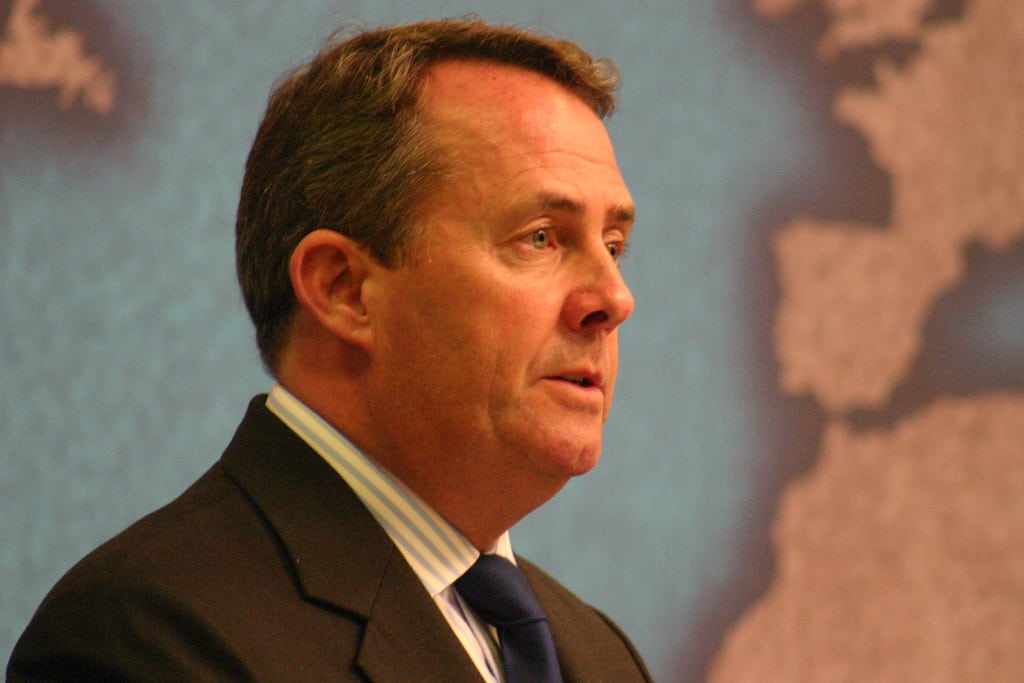 The Tory Government seems intent on leaving the single market and not remaining in the customs union. A hard-Brexit is the outcome they are driving towards.

However, this decision has been met with fierce criticism from the ex-chief of the international trade department, Sir Martin Donnelly.

Donnelly told BBC Radio 4’s Today programme the UK risked being totally out entirely from its largest trading market and “the only functioning market for services in the world.”

He said: “You’re giving up a three-course meal, the depth and intensity of our trade relationship across the European Union and partners now, for the promise of a packet of crisps in the future, if we manage to do trade deals in the future outside the EU which aren’t going to compensate for what we’re giving up.”

"Brexit is like giving up a three-course meal… for the promise of a packet of crisps in the future."

Sir Martin Donnelly from the department for international trade says the arithmetic of Brexit just "doesn't add up" #r4today pic.twitter.com/jaTRFniYSf

He shared his fears that the amount of trade the UK will be able to do with foreign countries will plummet in the current Brexit scenario the Tories are planning.

Donnelly said: “We really have to focus on the realities of Brexit and the choices we’ve got ahead of us. If we leave the customs union and the single market, we are taking away the access that we’ve got to 60% of our trade, nearly half with the EU and the other 12% through EU preferential trade deals.”

The Labour party said they would aim to stay in the customs union, which was praised by the CBI.