Britain’s last remaining crossword compilers will become extinct within 15 years – after being replaced by ROBOTS, one of Britain’s leading experts has warned. There are less than 100 professional crossword makers left in the UK but their days are numbered because of breakthroughs in artificial intelligence (AI), it is feared. Computers that can ‘think’ […] 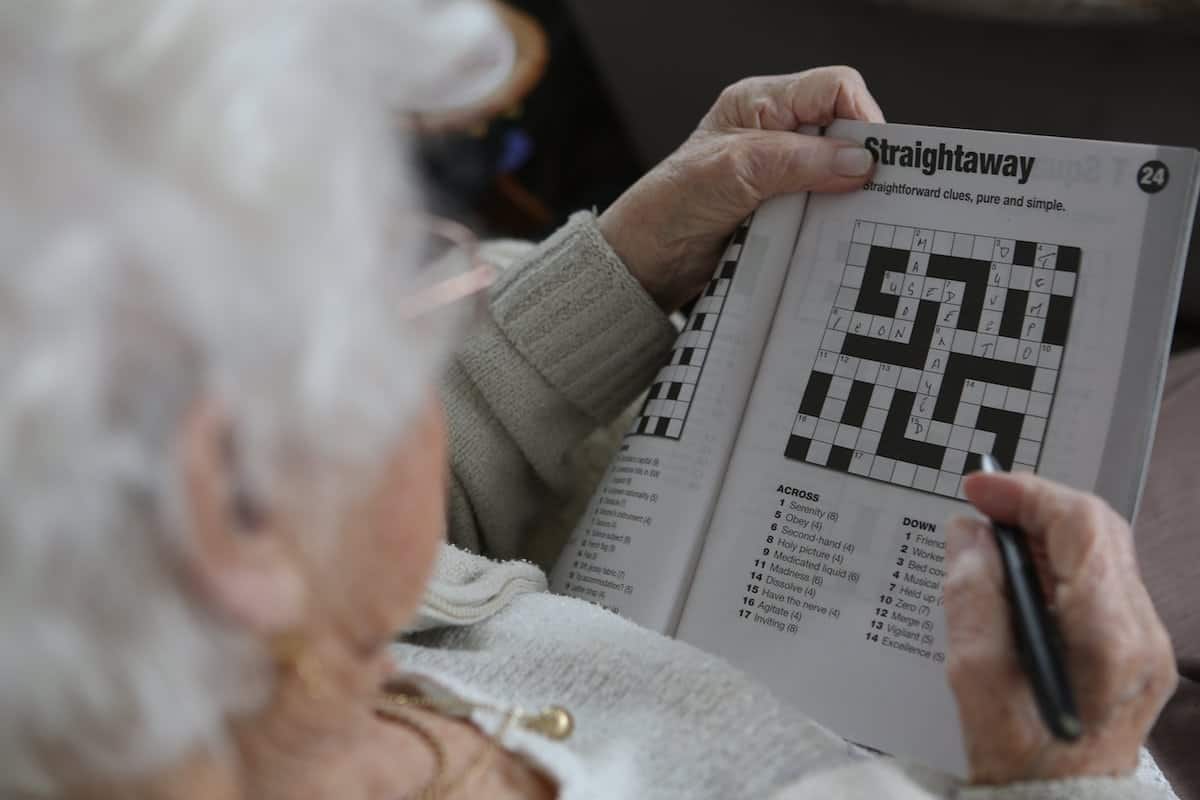 Britain’s last remaining crossword compilers will become extinct within 15 years – after being replaced by ROBOTS, one of Britain’s leading experts has warned.

There are less than 100 professional crossword makers left in the UK but their days are numbered because of breakthroughs in artificial intelligence (AI), it is feared.

Computers that can ‘think’ like real people will soon be able to construct standard and cryptic crosswords more cheaply and in a fraction of the time.

It spells an end to a niche industry that has supplied the media and its readers with wordplay puzzles since 1922.

Marc Breman, one of the UK’s most accomplished compilers whose puzzles have appeared in the London Evening Standard, Daily Mirror, Daily Express and Sunday Telegraph for more than 25 years, said the future of crosswords was “unquestionably” automated.

Breman, who writes an average of 13,500 clues per year and has constructed more than 30,000 puzzles since 1991, said: “The writing is very much on the wall for crossword compilers, and has been for some years.

“It is one of the last remaining true niche industries, and one that cannot compete against the march of the machines.

“That we are replaced by quicker, cheaper computer software at some point in the next 15 to 20 years is unquestionable.”

Puzzles called ‘word-crosses’ started to appear in the British media in the 1920s. By the late 1930s, one of the Great British rituals was born when puns, anagrams and cryptic wordplays started to appear as clues.

Less than 30 years ago, crossword compilers could earn up to £35 per hour by supplying newspapers and magazines – typically through a third-party agency – with puzzles.

But the number of crossword compilers fell markedly with the advent of the internet when standard puzzles could be created in a fraction of the normal time using online databases containing millions of words and synonyms.

Today, most standard crosswords are created entirely by – or rely heavily on – computer programs that can complete a 15 x 15 grid in seconds.

Standard crosswords are now so easy to construct that some newspapers are given them for free, often by armchair enthusiasts.

There are now believed to be fewer than 100 professional compilers, whose income largely depends on creating cryptic crosswords, which require several more layers of coding and wordplay.

Despite numerous attempts, no computer program currently exists that can realistically replicate the efforts of a real compiler whose “personality, penchants and foibles” are reflected in the clues.

But Breman, 56, fears that advances in AI – and in the development of artificial personality – will render the last of the human compilers redundant within 15 or 20 years.

Media agencies in the UK and elsewhere will be able to satisfy demand by creating cryptic crosswords – to suit every publication and ability – at the touch of a button, without the unnecessary overheads of their consultants, he believes.

Readers are unlikely to ever notice the difference.

Breman said the move towards automation has forced him and other compilers to diversify into other areas of literature.

This week he is publishing his first book. The Foggiest Notion, a surreal novel about crossword puzzles.

It features a 15 x 15 grid for readers to solve, featuring the clues presented to the characters as part of the plot – something he reckons could not be replicated by AI.

“However much we may dislike the idea, Britain and the world generally are moving towards full automation where a wide variety of jobs will be taken by robots,” he said.

“The importance of diversification – and a willingness to turn your hand to something new – has never been more necessary.”