In the wake of the first case, the Commons Standards Committee found five Conservatives, including his wife Natalie, had breached the code of conduct over an “egregious” attempt to influence his legal proceedings. 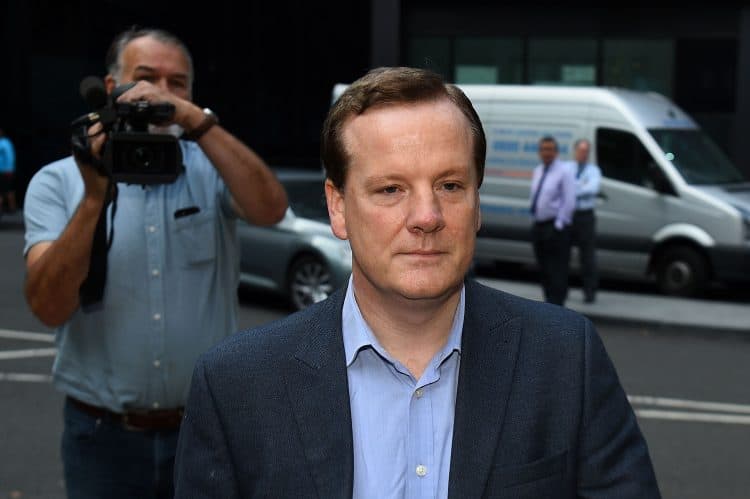 The ex-Dover MP, 50, was jailed for two years in September 2020 after being found guilty of three counts of sexual assault following a month-long trial.

He was released from prison in September after serving half of his sentence but is facing further proceedings at Uxbridge Magistrates’ Court on Friday for the alleged non-payment of a £35,000 fine imposed on September 15 2020.

The sentencing judge, Mrs Justice Whipple, ordered Elphicke to pay £35,000 within a year towards the costs of the prosecution, which would “otherwise fall on the public purse”.

“You have substantial equity in your family home, which is currently up for sale,” she told him.

However, Elphicke’s barrister Ian Winter QC told the court his client had “a fair bit of debt”, and that his estranged wife, Natalie Elphicke, now the MP for Dover, loaned him £100,000 to pay for legal bills.

Her Majesty’s Courts and Tribunals Service (HMCTS) is pursuing the payment of the fine and has enforcement powers, which can include a summons to attend a hearing to explain why it has not been paid or set out when it will be.

Refusal to pay could result in a criminal charge being brought.

Elphicke is expected to attend Friday’s hearing, according to a court official, and if he does not a warrant could be issued for his arrest.

In March, he lost a Court of Appeal challenge against his jail term after his lawyers argued the sentence was too long and should have been suspended.

The sentencing judge described Elphicke as a “sexual predator” who used his “success and respectability as a cover” and told a “pack of lies”.

As a result Mrs Elphicke, Sir Roger Gale and Theresa Villiers were suspended from the House of Commons for a day.

Elphicke became a Government whip during David Cameron’s premiership in 2015 but returned to the backbenches when Theresa May came to power the following year.

He had the party whip suspended in 2017 when allegations of sexual assault first emerged but it was controversially reinstated a year later for a crucial confidence vote in then-prime minister Mrs May.