Wider contextual issues must be taken into account when assessing the impact of relaxing school closures on transmission, according to Sage’s advice. 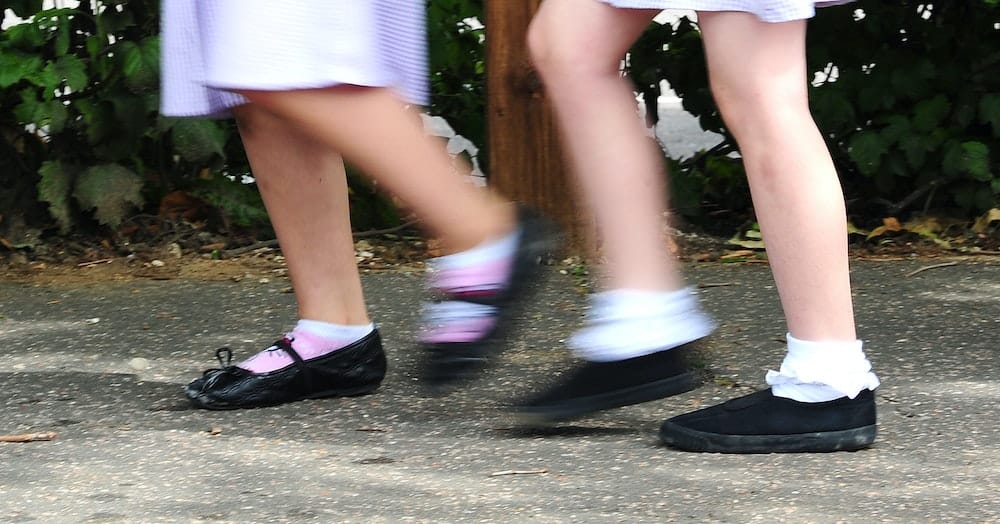 Evidence on how likely children are to transmit Covid-19 remains “inconclusive”, according to  scientific advice used to inform proposals to reopen schools in England from next month.

Wider contextual issues – including whether families have black, Asian and minority ethnic (BAME) members – must be taken into account when assessing the impact of relaxing school closures on transmission, according to papers from the Scientific Advisory Group for Emergencies (Sage).

Teachers do not appear to be at a greater risk of catching Covid-19 than other professions – but there is still some risk if schools reopen, scientific advisers have said.

The Sage papers suggest that younger teachers’ attendance in schools could be prioritised in order to decrease the likelihood of infection for school staff in more vulnerable groups.

The publication of the advice comes after education unions and council leaders called for the evidence underpinning the proposal to reopen schools in England to be released.

“Evidence remains inconclusive on both the susceptibility and infectivity of children, but the balance of evidence suggests that both may be lower than in adults,” according to the scientific modelling.