A government detached from reality, with the electorate acting as enablers, how did this happen? 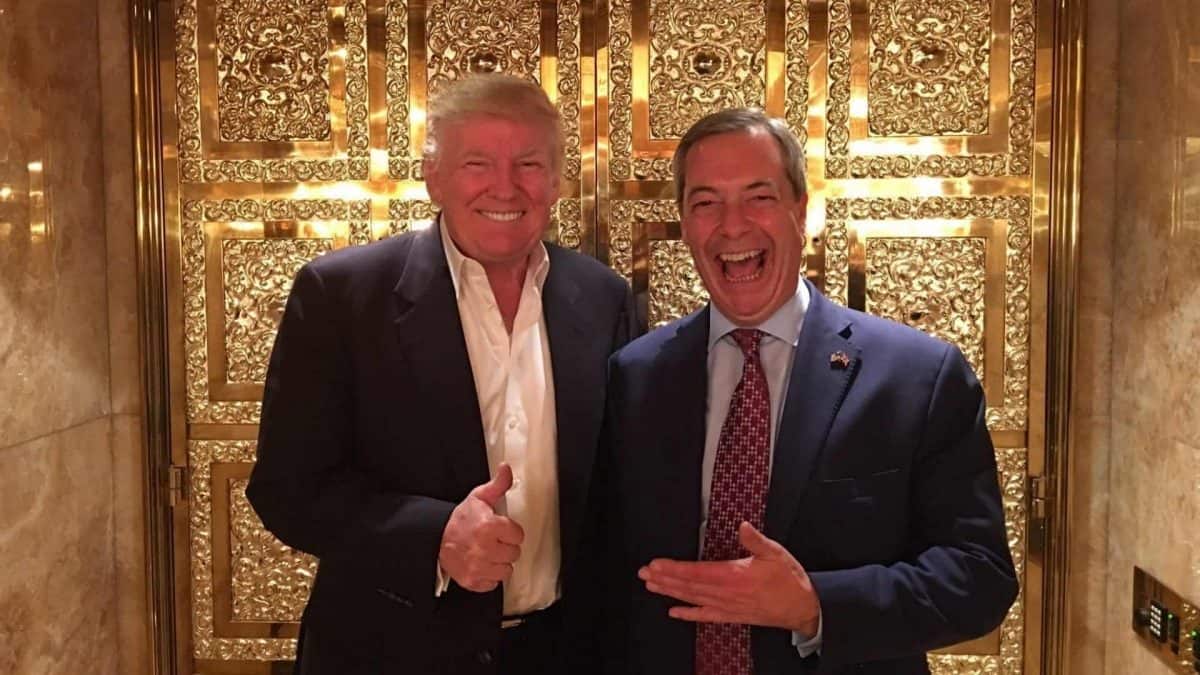 Society has always been a tribal affair, it’s an inescapable part of human psychology. It has always been and will always be. However, in the UK, there has been a shift in the delicate balance between how tribalism, government and society influence each other with serious consequences for the country as a whole. Why?

We have started on a journey that America started long before us. Political events happening across the pond can seem absurd to us to the point of black comedy. The president can give moral equivalence to neo nazis and not suffer consequences, politicians can seriously argue for depriving the poor of healthcare and people applaud them, minority citizens can be systematically excluded from voting and republican supporters scarcely bat an eye. Their political narrative is dominated by conspiracy theory and divorced from morality but we are slowly but surely moving in the same direction.

A key difference between Britain and America for a long time has been their rigid two party system, not ignoring the UK’s electoral system and how it excludes huge vote shares for other parties from turning into a fair share of seats.

Binary choices create environments where you’re either an ally or any enemy, you’re either good or bad, wrong or right. People project their worst prejudices onto their opponents. As time goes on, it becomes more about defeating the bad guys at all costs than winning to achieve positive results. The American right projects an almost apocalyptic narrative about protecting a vague, halcyon notion of America from people who wish to destroy it. Something American politicians have always harnessed with great effect is the power of ideas over policy.

People will vote for anyone as long as they agree on certain key emotive issues to the point where the party and the issue are inseparable. The religious right firmly supports an amoral serial liar in Trump for that reason. If you’re in our party, you must agree with us. In America it’s about abortion and gun control, in Britain we have Brexit.

Britain largely avoided this by giving us multiple groups of people to dislike instead of just one, our disdain could be spread more thinly and less venomously. We had a veneer of aspirational voting rather than voting just “because at least it’s not them”. Brexit gave us our first truly binary vote and the effect this has had has been powerful. With hindsight it’s clear that the choice we were given was too simplistic and poorly thought through, leave and remain could never encapsulate the complexity of the issue. According to a King’s college study, one of the facets of a highly polarised tribalistic society is infighting between members of the same side.

Even now Brexiteers can’t agree what they want, it’s almost more of a philosophical notion than a practical reality. This is why the equally vacuous “get Brexit done” slogan worked. It was a catch-all that is vague enough to include all fantasy Brexits. Of course, they can all agree that they dislike remoaners more than each other. The issue is so powerful that it’s hard to imagine a political landscape where Brexit isn’t a key fixture for some time, to the sad detriment of real policy making.

The King’s college study, mostly about America until we started to mirror them, found that now nearly half of British people identify strongly with their side of the Brexit debate compared to less than a tenth who identify strongly with a political party. The government’s approach at the last election exploited this to great effect. People tossed aside previous party loyalty over a single issue. For the government however, this is a double edged sword, they won but are now, like many voters, intractably wedded to ideology over reality.

Hopefully we can find a way to get past this, a society where we excuse serious government errors because at least it isn’t “them” in charge creates an environment where we don’t hold those in power accountable for their failures.