The Eurozone economy is expanding at the fastest pace since 2011 on the back of German manufacturing, showing clear signs that it is recovering from the sovereign debt crisis that swept through the region. According to the composite purchasing managers’ index compiled by IHS Markit the expansion of industry reached an almost six-year high with German manufacturers […] 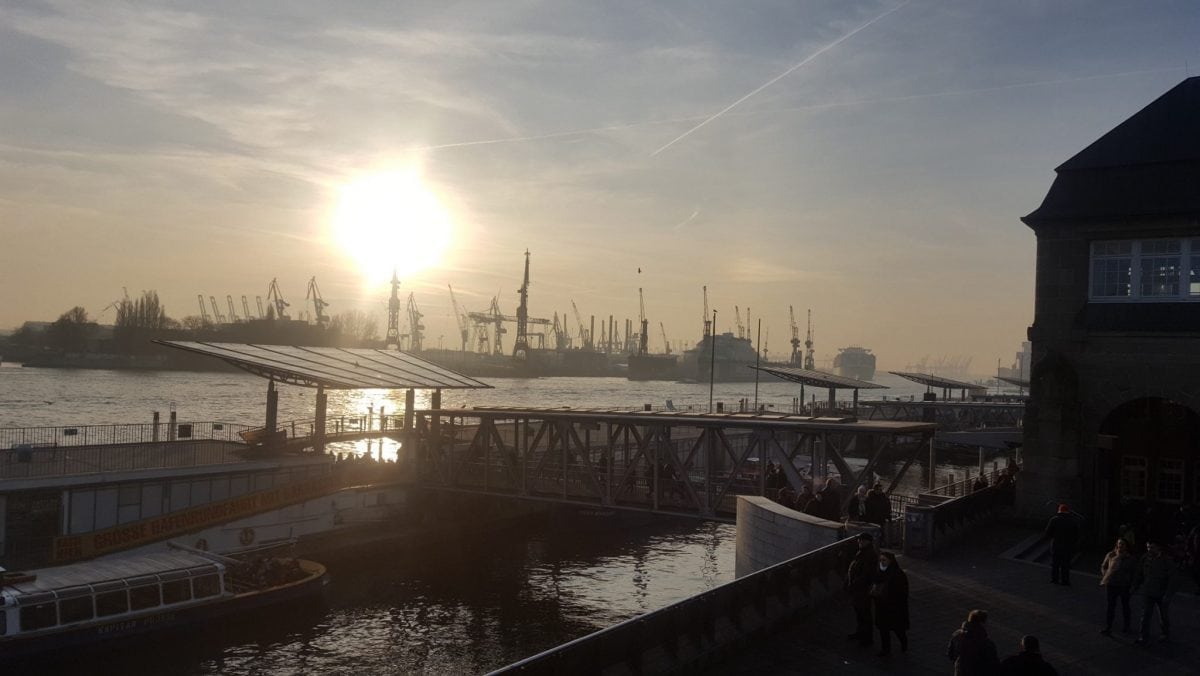 The Eurozone economy is expanding at the fastest pace since 2011 on the back of German manufacturing, showing clear signs that it is recovering from the sovereign debt crisis that swept through the region.

Quelle surprise, according to another related study the economy has now overtaken immigration as the thing Brits are most concerned about. The Nielsen survey showed 28 per cent of Britons named the economy as one of their top two concerns at the end of 2016, up 12 percentage points from a year ago.

That’s compared to 20 per cent of people who named terrorism or immigration in their top two concerns, representing falls of 12 points and 2 points respectively since the end of 2015.

And you can see why there is cause for concern. Europe is Britain’s biggest trading partner and there are clear signs that it is booming as we trigger our retreat. At the heart of the revival is Germany, which welcomed millions of refugees last year namely to support an industrial revival.

Claus Vistesen, chief Eurozone economist at Pantheon Macroeconomics, said they are “running out of superlatives to describe the German economy, at least in so far as goes the incredible rise in the PMIs”. Alex Gill, economist at IHS Markit, added that “service providers in France” are also driving growth, “as evidenced by further sharp expansions in new orders and employment, the sharpest in five-and-a-half years in each case.”

Good time to get out, then?