This week Starbucks hit back at Donald Trump’s travel ban with a promise to hire 10,000 refugees globally over the next five years. The warm gesture will provide a much-needed PR boost for the often beleaguered coffee house chain, but sentiment has little to do with it, the truth is that it makes good business sense. At the end […] 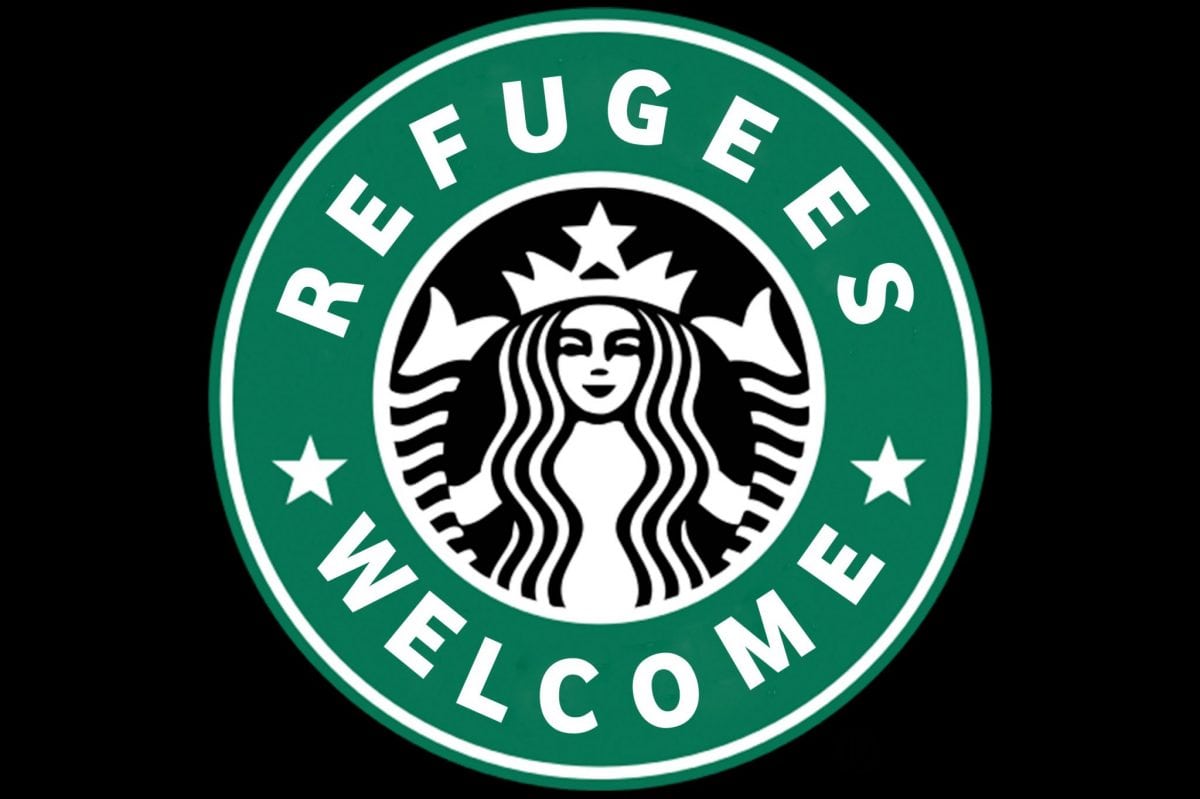 This week Starbucks hit back at Donald Trump’s travel ban with a promise to hire 10,000 refugees globally over the next five years. The warm gesture will provide a much-needed PR boost for the often beleaguered coffee house chain, but sentiment has little to do with it, the truth is that it makes good business sense.

At the end of last year Starbucks capped off another record quarter with the announcement that it plans to have more than 37,000 stores open by 2021 – that’s an additional 12,000 new stores globally. At the biennial Investor Conference it outlined the company’s five-year strategic plan to grow revenue by ten per cent and earnings per share by 15-20 percent, a target that will be achieved by expanding its footprint and also changing its store mix, opening more dine-in restaurants, drive-thrus and even walk-thrus in busy metropolitan areas.

Key to its ambitious growth plans is access to a bank of low-paid labour, which has been fortuitously presented by the refugee crisis. Where idiots and xenophobes such as Donald Trump see short-term challenges in the refugee crisis, the smart thinkers who have the ability to think long-term, such as Howard Schultz, Angela Merkel, Justin Trudeau, see opportunity. There is near consensus in economic literature on the positive impact of refugees, which have a favourable economic impact on both demand and supply forces – much noted in the celebrated Keynesian Multiplier Effect. And those whose thinking isn’t clouded by racism are keen to capitalise.

Starbucks’ move to hire 10,000 refugees over five years echoes Merkel’s open door policy to refugees and Trudeau’s goal to create a country that has “strength in diversity”. Both world leaders are facing challenges with an ageing population and falling tax receipts, as well as a dearth in applicants for low-paid service sector jobs that are a crucial component of any nation’s economy. In Germany, the IMF recently pinned hopes of any long-term economic growth on refugees, quoting that they will “help counter the effects of an ageing population”, and there is a similar case in Canada, where last year Canadians older than 65 outnumbered those under 15 for the first time.

Of course, you can’t blame Schultz for dressing up their plans to hire thousands of refugees as a humanitarian move. He was almost statesmanlike in his open letter expressing “deep concern, a heavy heart and a resolute promise” to deliver jobs to refugees, capitalising on a wave of populism that has already damaged firms such as Uber. But dig deeper (and you don’t need to dig very far) and you will find that no such humanitarian sentiment exists, nor does it need to. Because like Merkel and Trudeau, Schultz has simply made business sense out of the refugee crisis, and well done on him.