By Nicky Goulder, Create Co-Founder and CEO Last week the Hands Off Our Revolution campaign was launched, through which more than 200 artists, musicians, writers and arts professionals from 40 countries pledged to take part in a series of exhibitions and arts projects around the world confronting the rise of right-wing populism in Europe, the […] 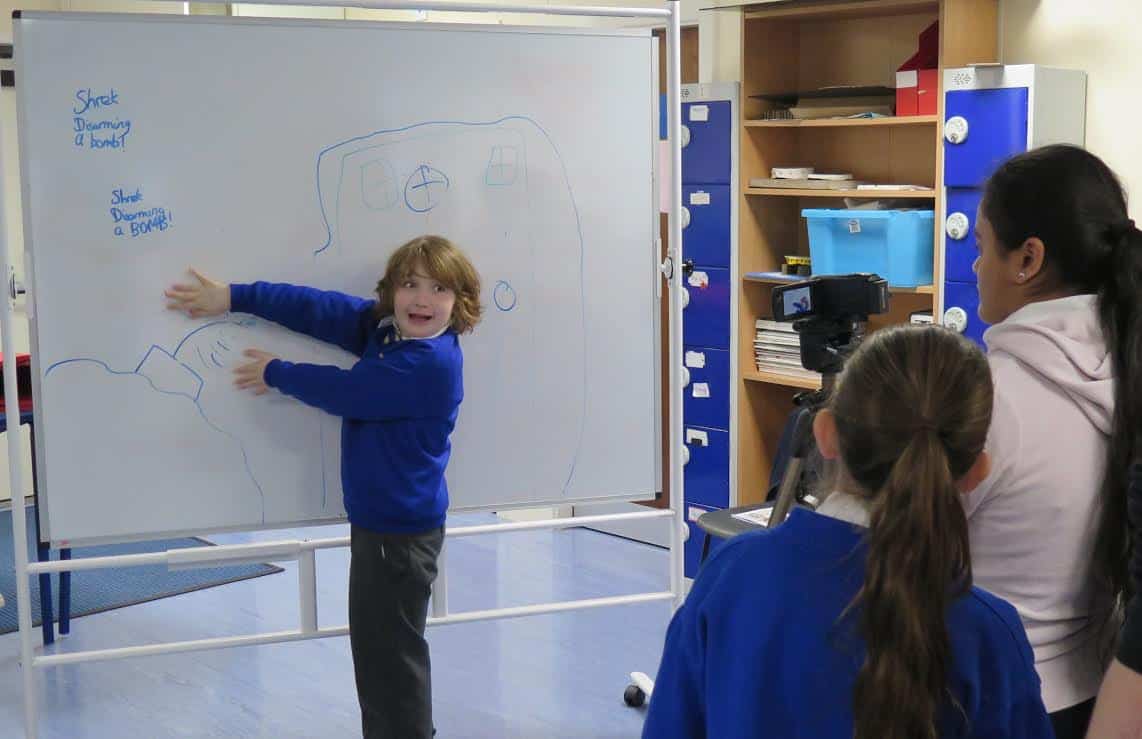 Last week the Hands Off Our Revolution campaign was launched, through which more than 200 artists, musicians, writers and arts professionals from 40 countries pledged to take part in a series of exhibitions and arts projects around the world confronting the rise of right-wing populism in Europe, the US and elsewhere.

Hands Off Our Revolution is a great example of the most common way in which people experience art and creativity being used as a tool for social justice – to raise awareness of issues, provoke an emotional and intellectual response and motivate people to action.

But the arts and creativity can also be used to impact the lives of disadvantaged and vulnerable people very directly and immediately. Yesterday was World Day for Social Justice, a United Nations awareness day, which encourages people to look at how social justice affects poverty eradication, the goal of achieving full employment and support for social integration. World Day for Social Justice serves as timely encouragement to think innovatively about how individuals and communities can be empowered and the vital role the creative arts can play in that process.

Create, the charity of which I am Co-Founder & CEO, makes society fairer by connecting the most disadvantaged people to the power of the creative arts. In partnership with carefully selected community groups, we develop and deliver free workshop series, led by our professional artists, to meet the needs of their service users. Our programmes harness creative energy to build shared understanding between groups of people, develop individuals’ personal skills and boost the wellbeing of those taking part.

Our creative:connection programme is designed to encourage social integration between people with and without disabilities. In a survey carried out by Scope and Mumsnet in 2014, four in 10 parents of children with disabilities reported that their child ‘rarely’ or ‘never’ has the opportunity to socialise with children without disabilities. Scope also found that two-thirds of the British public feel uncomfortable when talking to disabled people and that disabled people themselves think more interactions between disabled and non-disabled children would bring about improved attitudes towards disabled people. According to The Centre for Excellence and Outcomes in Children and Young People’s Services, people with disabilities are less likely to take part in cultural activities and more likely to experience bullying. 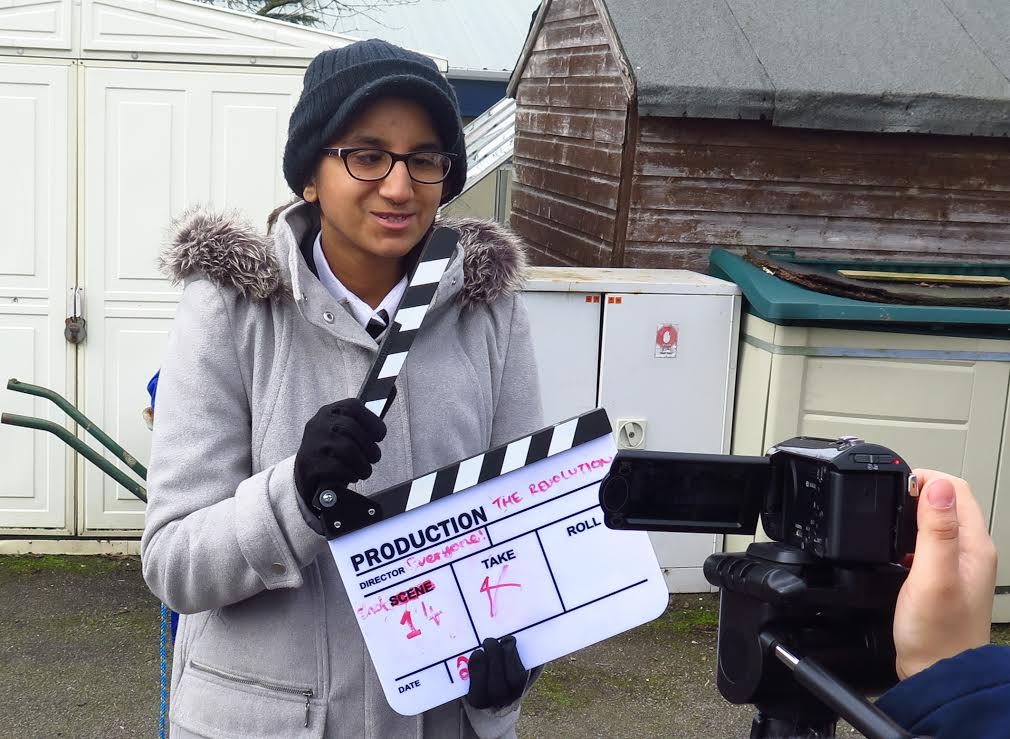 creative:connection addresses these issues by encouraging the development of positive attitudes among young people through the experience of collaborative expression, enabling children with and without disabilities to come together to create. By bringing them together, the stereotypes, misconceptions and anxieties that reinforce social barriers can be broken down. creative:connection gives young people the opportunity to develop empathy, social skills, confidence, self-esteem and creativity.

Yesterday in the London Borough of Harrow pupils from St Teresa’s Catholic Primary School and Shaftesbury High School (a special needs school for pupils aged between 11 and 19 with learning, emotional, behavioural, autistic, communication, medical, physical, sensory and social needs) took part in a creative:connection film-making workshop led by director/theatre maker Olly Hawes and filmmaker Lesley Pinder. By the end of the 12 workshops, the young people will have produced two original films to be screened for students and staff members from both schools. After the screening the films will be published on Create’s YouTube channel.

Four weeks into the project, Lesley Pinder said the integration between the pupils was evident: “The young people have been getting along really well. The first session is really important to set the tone for the rest of the weeks so Olly and I made sure the children mixed with each other a lot and there was lots of interaction.

“I always say to the pupils that they’re a film crew, not pupils from different schools. Olly and I didn’t start the project with pre-conceived notions about genre or theme: the young people have complete ownership of the story and all the participants’ ideas are valid and listened to.”

Jane Blundell, Art Coordinator at Shaftesbury High School, thinks both sets of pupils are learning valuable lessons: “All the sessions have been very active and it’s been brilliant for the students to get out of the classroom to work with pupils and adults they don’t know. It’s been great to see some of the quieter students gain confidence. Both sets of students have had to learn cooperation and adapt their behaviour. It’s excellent for their communication skills.”

These outcomes are by no means a one off. Since 2013 Create has run 298 creative:connection workshops with 549 participants and we’ve seen the same positive impact every time. Examples like creative:connection show that collaborative creativity is a fantastic way to promote social integration and build understanding, and that by making arts together we can help to make society fairer and more caring.