A new report sets out five steps for the EU and Irish Government to take to “advance the debate” on the reunification of Northern Ireland and the Irish Republic. 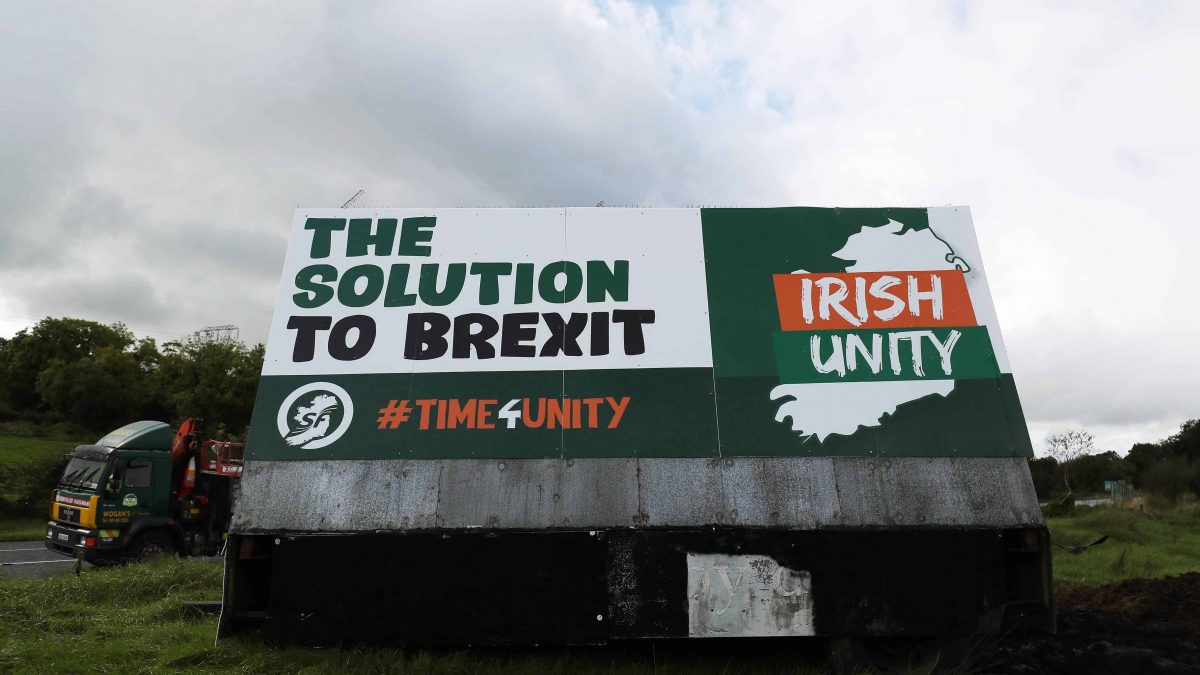 There is nothing to stop the European Union from actively promoting Irish unity, a Sinn Fein MEP has claimed.

Martina Anderson made the comments ahead of the launch of a new report which sets out five steps for the EU and Irish Government to take to “advance the debate” on the reunification of Northern Ireland and the Irish Republic.

The document, described as an independent legal report, will be launched by Ms Anderson with her party colleague and Belfast Lord Mayor John Finucane on Monday.

The EU and Irish Unity: Planning and Preparing for Constitutional Change in Ireland, was written by academics.

Speaking ahead of the report launch, Ms Anderson said the debate on Irish unity “has already begun across Ireland”.

“This report is a timely and informative contribution to that debate, examining all aspects of Irish unity and the role of the EU,” she said.

She added that it “sets out the pathway to Irish unity contained in the Good Friday Agreement and what the EU can do to support and secure it”.

Ms Anderson said that in the report, the authors say there is  no legal or constitutional barrier to the EU actively promoting Irish unity.

“It also sets out five steps the EU and Irish Government can take to advance the debate on unity and, ultimately, creating a new Ireland within the EU,” she added.

According to the terms of the Belfast Agreement, a referendum on Irish unity can only be called by the Northern Ireland Secretary if it appears likely a majority would vote in favour.