By Joe Mellor, Deputy Editor They say keep it in the family, well in one city they have for nearly six hundred years. Research of tax records in Florence, Italy, has revealed that the wealthiest families in the city currently are the same lineage as from 1427. Generation after generation of the elites if the […] 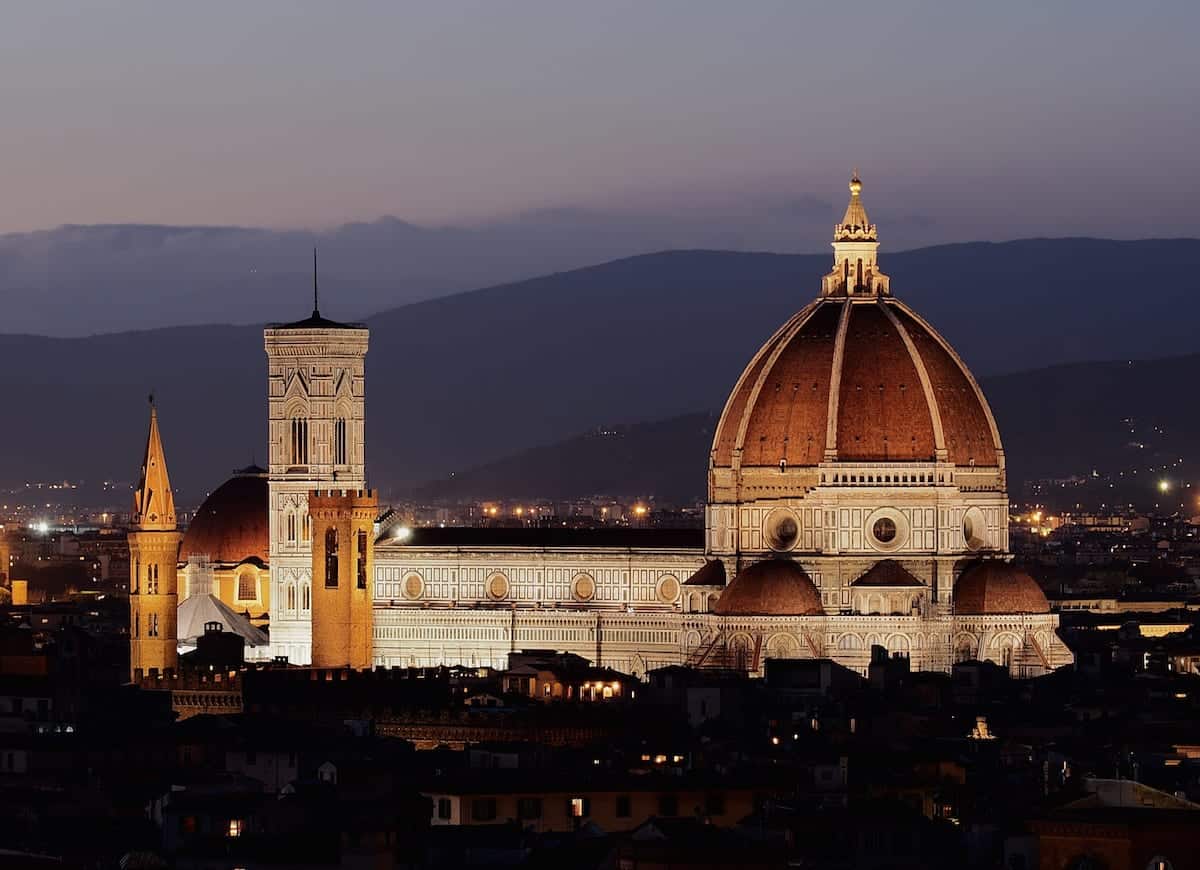 They say keep it in the family, well in one city they have for nearly six hundred years.

Research of tax records in Florence, Italy, has revealed that the wealthiest families in the city currently are the same lineage as from 1427. Generation after generation of the elites if the city, have continued to reap the financial rewards the city creates. The poorest however, remain poor, rarely raising above the economic status they were born into to.

The people with the most 600 years ago, still have the most now. This information raises the issue of whether this is the same in other cities across Europe, including the UK.

Investigating Florentine tax records dating back to 1427, economists Guglielmo Barone and Sauro Mocetti discovered that the individuals with the highest income in Florence in 2011 had the same surnames as the wealthiest individuals almost six centuries earlier.

Nine hundred of the surnames found in 1427 tax records can still be found today. The regional nature of Italian family names means that though it is not definite that people with the same surname are related, it is highly likely, and therefore surnames can be used in research to indicate direct descendants.

Findings show that changes in wealth and status from generation to generation in Florence were minimal, with little opportunity to move up the socioeconomic ladder. It appears that from birth the residents of the city have already had their path chosen for them.

In an article published on VoxEU, Mr Mocetti and Mr Guglielmo said that not only is low social and economic mobility unfair, but it may also disadvantage the society as a whole: “Societies characterised by a high transmission of socioeconomic status are not only more likely to be perceived as ‘unfair’,” they said. “They may also be less efficient as they waste the talents and skills of those coming from disadvantaged backgrounds.”

However, records also show evidence of a “glass floor”, which prevents the wealthy from falling below a certain point on the socioeconomic ladder. Family connections and other wealthy contacts may prevent people who fall on, relatively, hard times, being sucked into the poverty trap.

The study adds further evidence on how the rich remain rich. In England, researchers have demonstrated how a family’s status in England can continue for more than eight hundred years, or more than 28 whole generations. It also occurs with elite families in China, whose elevated status has persisted since the Mao years.