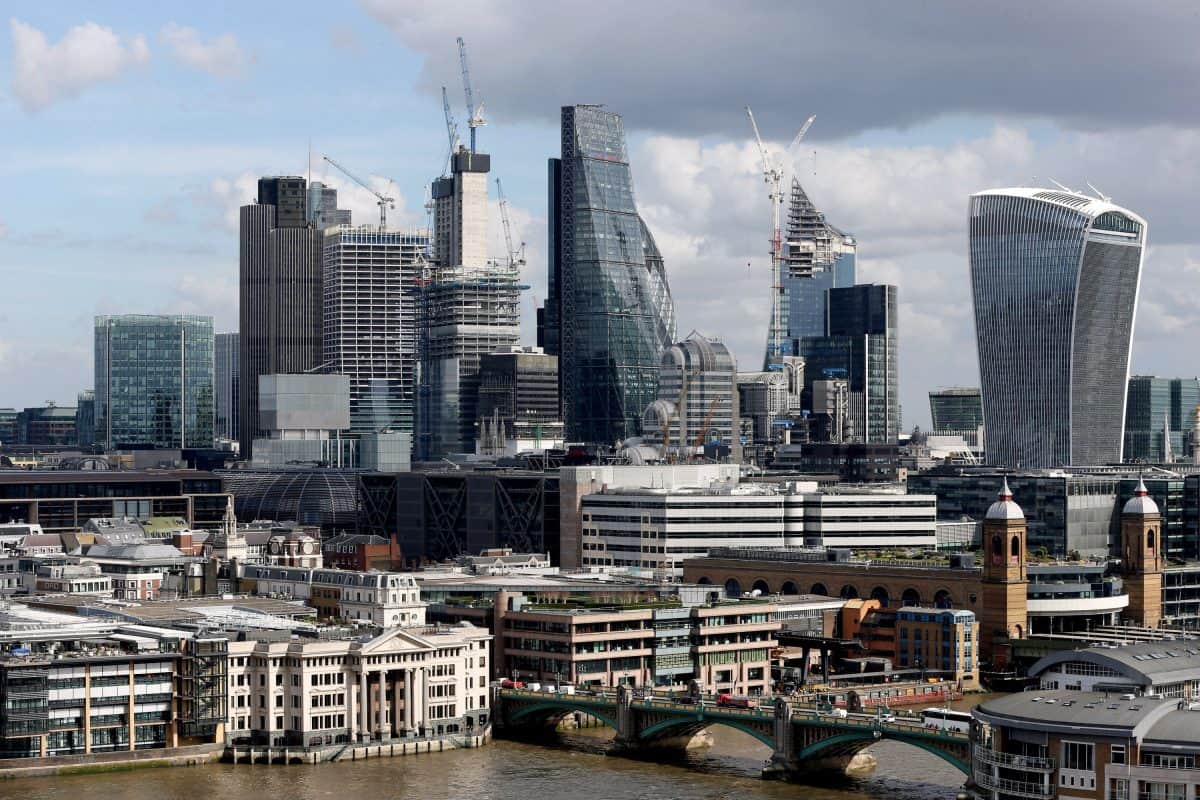 The full effects of Brexit began to be felt in London’s financial sector on Monday, as EU share trading ebbed away from the City on the first day of trading of 2021.

According to early data, trading in equities like Santander and Deutsche Bank shifted back to primary exchanges like the Madrid, Paris and Frankfurt stock exchanges – marking a significant change for investors in London, who have been used to unrestricted cross-border trading.

Up to 30 per cent of all EU shares traded across the continent had, before Brexit, based through London.

But the UK’s new trade deal with Brussels largely omitted financial services, with Boris Johnson – the prime minister – admitting that the agreement fell short of his ambitions on that front.

The EU refused to recognise the UK’s regulatory systems as “equivalent” to their own, forcing euro-denominated business back to the continent.

Hubs for euro-denominated share trading in London quickly shifted business to new EU marketplaces late last year, ahead of the end of the Brexit transition period.

The FTSE 100 gained more than 200 points in its first day of trading after the Brexit transition period ended. However, analysts said that a falling pound would suggest that the FTSE’s strong morning had little to do with Brexit.

The more than 3 per cent rise was followed by increases of 1.9 per cent and 1.3 per cent in the French and German main indexes.

All three were probably responding to the news that the NHS is starting to roll out the new vaccine against Covid-19 which has been developed by scientists at Oxford University and AstraZeneca.

“Despite the rapid increase in daily Covid-19 case numbers and the impending need for a new national lockdown – be it immediately, as urged by Keir Starmer, or in a couple of weeks, as suggested by Boris Johnson – the FTSE was the most bombastic of the major indices after the bell,” said Connor Campbell, an analyst at Spreadex.

“These gains can be tied to the rollout of the Oxford/AstraZeneca vaccine in the UK – the continuation of 2021’s great hope for ending the coronavirus pandemic. It is another step on the journey back to normality, and investors have seized upon it with all their might.”