"People are going to ask where all this money has come from” after the crisis, Laurence Boone said. 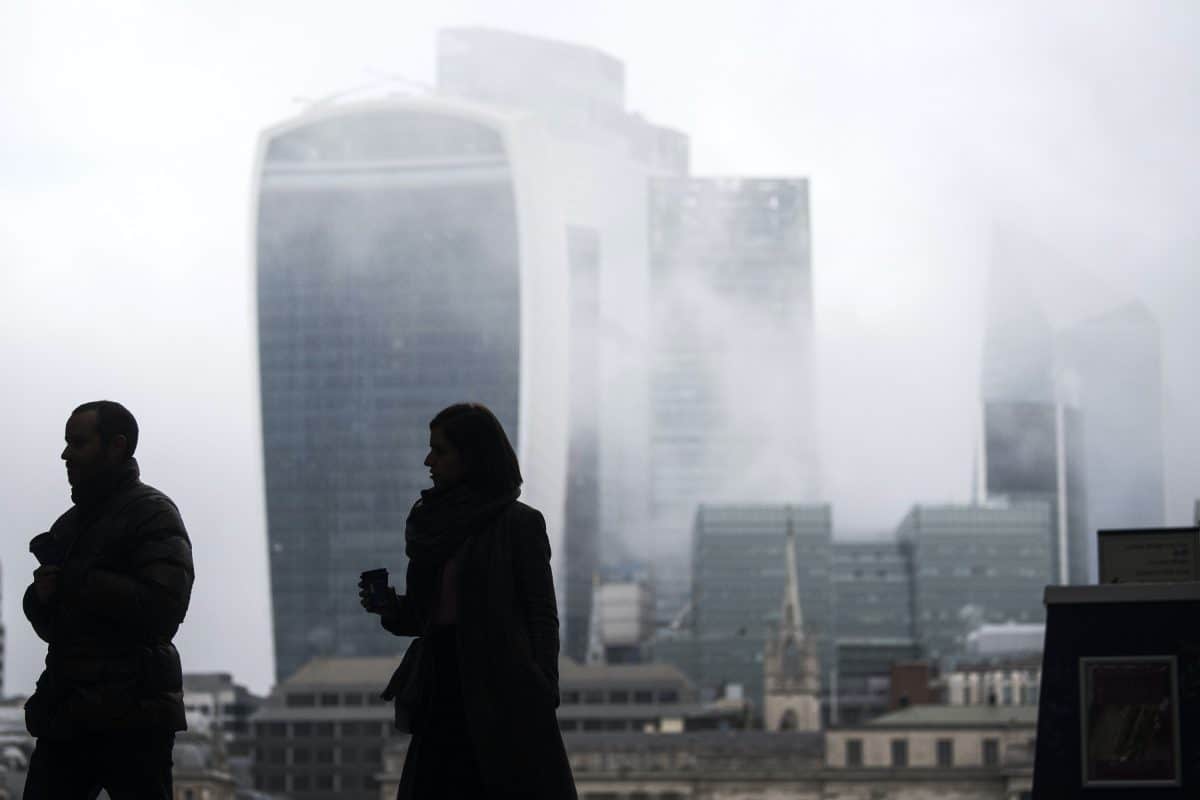 Governments across the world should not use the economic impact of the coronavirus pandemic to usher in a return to austerity, the chief economist of the OECD has warned.

In an interview with the Financial Times, Laurence Boone – who has run the OECD’s economics operation since 2018 – said that fresh austerity measures risked a public revolt if governments tried to quickly return debt levels to pre-pandemic levels.

While central banks and governments have rolled out unprecedented stimulus measures to blunt the impact of the pandemic, “people are going to ask where all this money has come from” after the crisis, Boone said.

Leaders will struggle to argue that they can not to spend to address climate change or compensate those who lose out from policy reform, she added.

“If we thought there was popular resentment because the quality of jobs was going down [before Covid-19], then it’s going to be much worse after this pandemic,” she said.

Countries should continue using fiscal policy of high public spending and low taxes to help economies recover and lower unemployment in the aftermath of the pandemic, she argued.

“The first lesson is to make sure governments are not tightening in the one to two years following the trough of GDP.”

The FTSE 100 gained more than 200 points in its first day of trading after the Brexit transition period ended. However, analysts said that a falling pound would suggest that the FTSE’s strong morning had little to do with Brexit.

The more than 3 per cent rise was followed by increases of 1.9 per cent and 1.3 per cent in the French and German main indexes.

All three were probably responding to the news that the NHS is starting to roll out the new vaccine against Covid-19 which has been developed by scientists at Oxford University and AstraZeneca.

“Despite the rapid increase in daily Covid-19 case numbers and the impending need for a new national lockdown – be it immediately, as urged by Keir Starmer, or in a couple of weeks, as suggested by Boris Johnson – the FTSE was the most bombastic of the major indices after the bell,” said Connor Campbell, an analyst at Spreadex.

“These gains can be tied to the rollout of the Oxford/AstraZeneca vaccine in the UK – the continuation of 2021’s great hope for ending the coronavirus pandemic. It is another step on the journey back to normality, and investors have seized upon it with all their might.”