“This means that employers can no longer hide behind the grey areas of UK law,” an employment layer said. 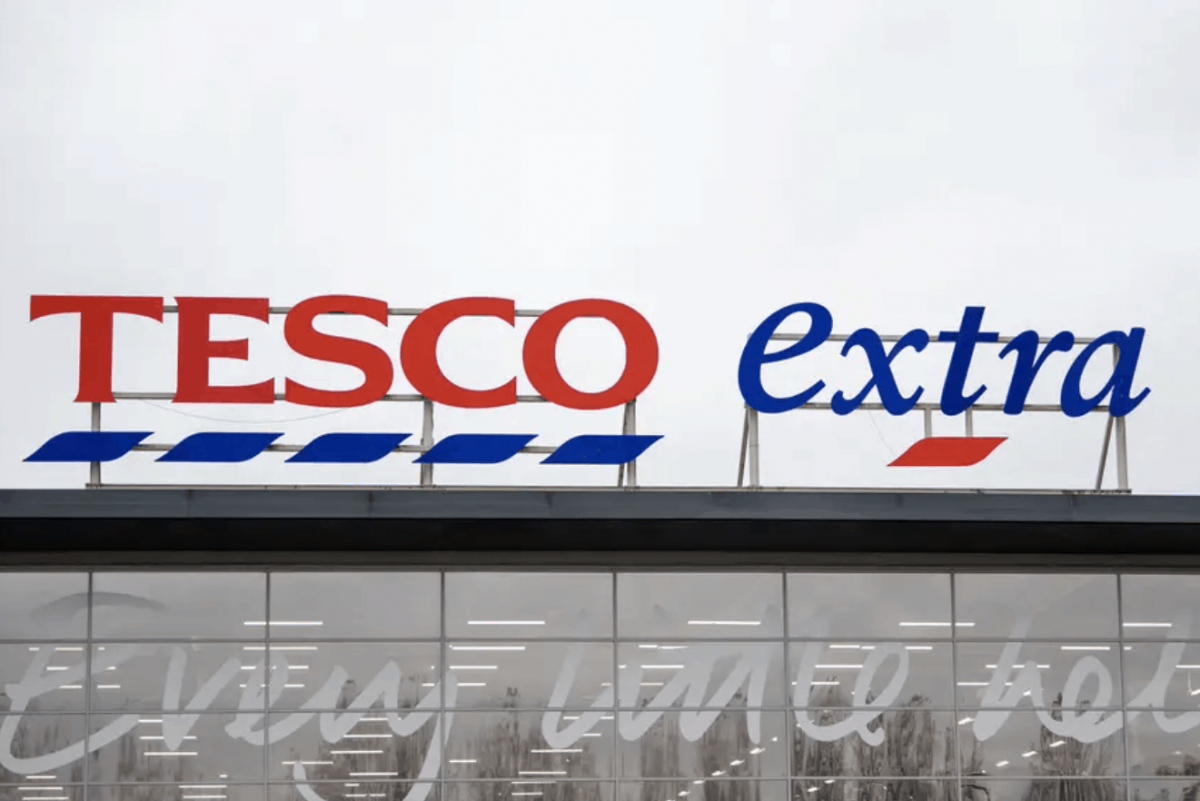 The European Union Court of Justice (CJEU) has backed thousands of shop workers, mostly women, who have accused Tesco of paying them up to £3 less per hour than warehouse workers, who are mostly men.

Lawyers told PA news agency that UK employers have previously used “unclear law” excuses to avoid equal pay, but that the EU ruling means they “can no longer hide”.

The bloc’s top court has ruled that EU rules guaranteeing equal pay for men and women can be invoked in the dispute over salaries. It also indicated shop floor staff should receive similar salaries to distribution workers.

But it said the legal tests required as part of the case could take years to conclude.

In the decision notice, the court argues that it has the ability to answer requests related to the case despite UK’s withdrawal from the European Union, as this falls under the Withdrawal Agreement.

It goes further to say that under EU law, there is an obligation to respect both “equal work” and “work of equal value”. EU law “creates rights for individuals which national courts must safeguard”, particularly when it comes to labour discrimination, the court added.

#ECJ: The principle, laid down by #EUlaw, of #EqualPay for male and female workers can be relied upon directly, in respect both of ‘equal work’ and of ‘work of equal value’, in proceedings between individuals
?https://t.co/ATb3CgbPxg