The city of Virginia Beach said that the papers are clearly sample ballots rather than the real thing - because they lack “bar code markings that area on all official ballots”. 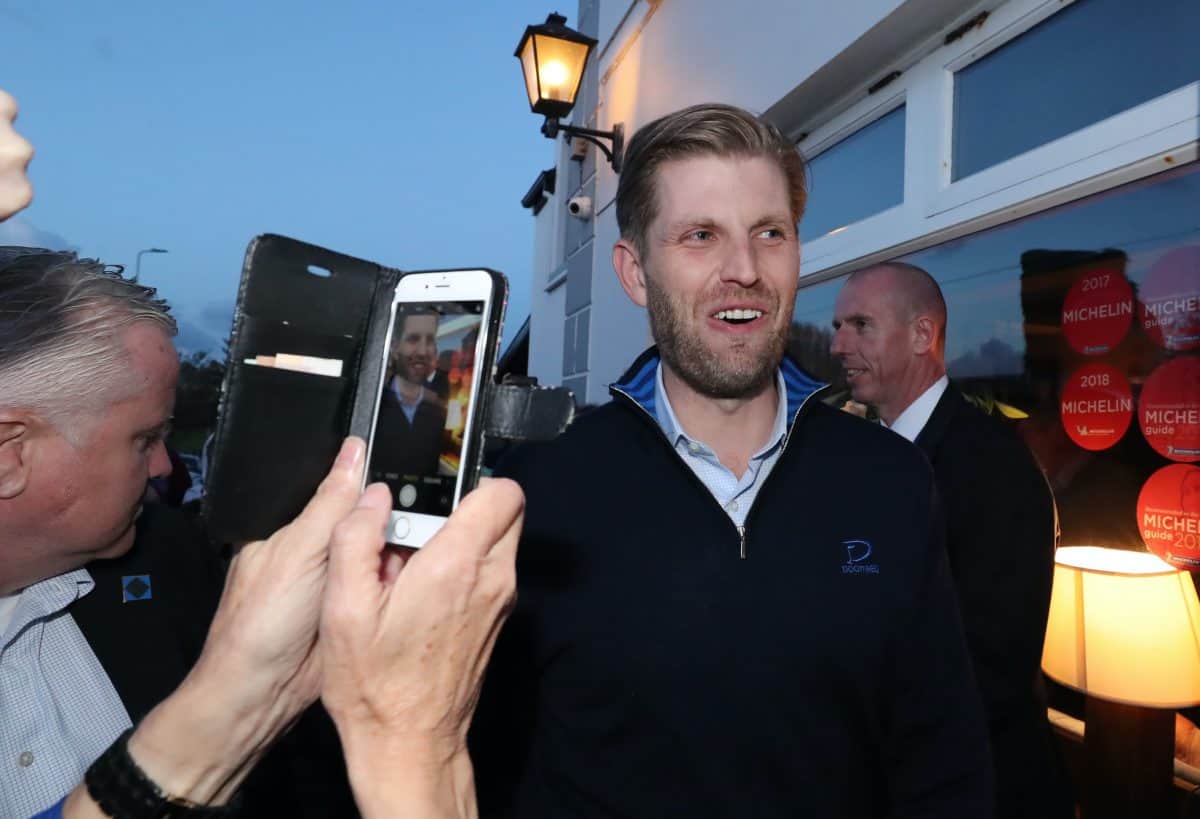 A viral video purportedly showing the burning of about 80 ‘ballots’, all for Donald Trump, that was shared by his son Eric is fake, officials have said.

The video emerged on Tuesday, and features a man setting alight a plastic bag full of papers that look like ballots.

The person, whose face is never shown, claims the ballots are “all for President Trump”. The ‘ballots’ all look like they’re from Virginia Beach, Virginia.

But, they are not real. The city of Virginia Beach said that the papers are clearly sample ballots rather than the real thing – because they lack “bar code markings that area on all official ballots”, officials said in a statement.

Despite being debunked as early as Tuesday, it continued to be shared throughout Tuesday, as counting in America’s nail biting presidential election continued.

The video eventually found its way to fringe right-wing sites like the Gateway Pundit, which posted a version of the clip on Wednesday afternoon. It was swiftly shared by Eric Trump, garnering the fake footage 1.2 million views from his account alone.

CNN found three other accounts had posted the same video, drawing more than 115,000 views all together.

The account that Eric Trump retweeted has now been suspended, so the video can’t be seen on his feed any longer.

Eric Trump is leading efforts to question the legitimacy of the election results, flying into Pennsylvania with Rudy Giuliani yesterday to announce a legal challenge to the count on behalf of the Trump campaign.

He also claimed, falsely, that Trump had won Pennsylvania – whereas in reality, the count continues and remaining ballots would appear to favour Joe Biden.