Women were the key to spreading culture and knowledge around Europe 4,000 years ago, according to new research. The study revealed European women traveled far and wide from their home villages to start families – bringing with them new cultural objects and ideas, while men tended to stay near where they were born. Researchers found […] 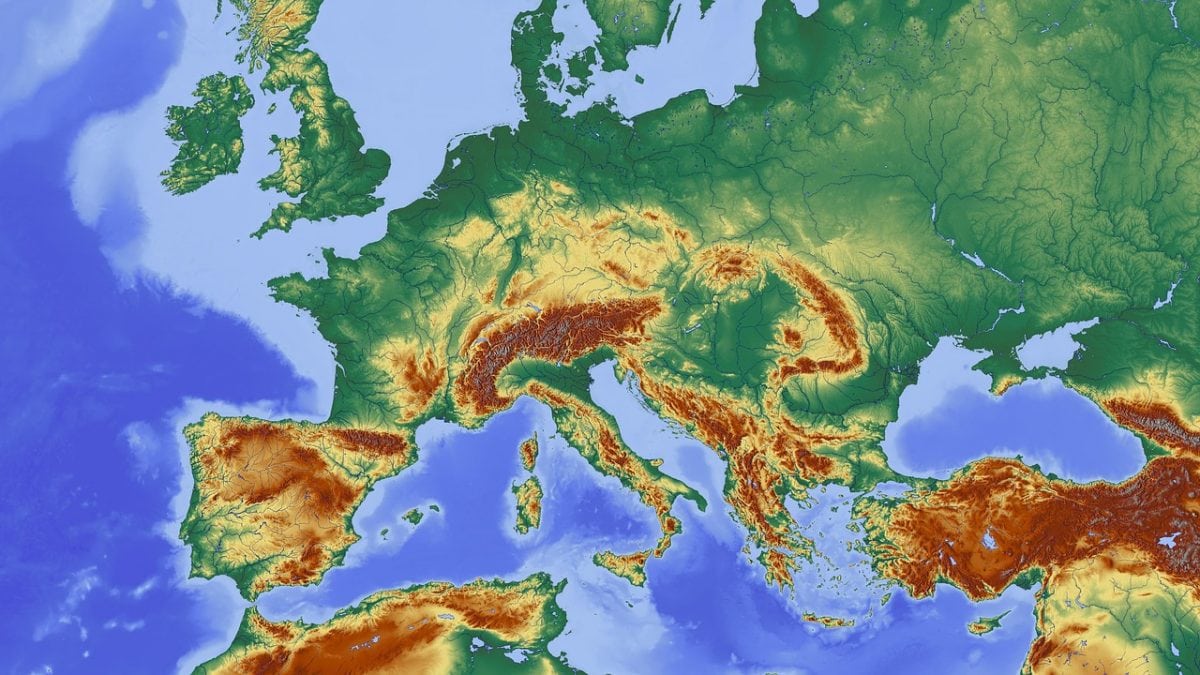 Women were the key to spreading culture and knowledge around Europe 4,000 years ago, according to new research.

The study revealed European women traveled far and wide from their home villages to start families – bringing with them new cultural objects and ideas, while men tended to stay near where they were born.

Researchers found that at the end of the Stone Age and in the early Bronze Age, families were established in a surprising manner in the Lechtal area, south of Augsburg in present day Germany.

They discovered that The majority of women came from outside the area, probably from Bohemia or Central Germany, while men usually remained in the region of their birth.

The researchers say that the so-called ‘patrilocal’ pattern combined with individual female mobility was not a temporary phenomenon, but persisted over a period of 800 years during the transition from the Neolithic to the Early Bronze Age.

The findings, published in the journal PNAS, come from a research project headed by Professor Philipp Stockhammer of Ludwig-Maximilians-Universität in Munich.

As well as an archaeological dig, the researchers also conducted stable isotope and ancient DNA analyses.

Dr Stockhammer said: “Individual mobility was a major feature characterising the lives of people in Central Europe even in the third and early second millennium.

“The researchers suspect that it played a significant role in the exchange of cultural objects and ideas, which increased considerably in the Bronze Age, in turn promoting the development of new technologies.”

For the study, the researchers examined the remains of 84 people using genetic and isotope analyses in conjunction with archeological evaluations.

The individuals were buried between 2500 and 1650 BC in cemeteries that belonged to individual homesteads, and that contained between one and several dozen burials made over a period of several generations.

Dr Stockhammer said: “The settlements were located along a fertile loess ridge in the middle of the Lech valley.

“Larger villages did not exist in the Lechtal at this time.”

Doctor Alissa Mittnik, of the Max Planck Institute for the Science of Human History, said: “We see a great diversity of different female lineages, which would occur if over time many women relocated to the Lech Valley from somewhere else.

“Based on analysis of strontium isotope ratios in molars, which allows us to draw conclusions about the origin of people, we were able to ascertain that the majority of women did not originate from the region.”

She said the burials of the women did not differ from that of the native population, indicating that the formerly “foreign” women were integrated into the local community.

Prof Stockhammer said, from an archaeological point of view, the new insights prove the importance of female mobility for cultural exchange in the Bronze Age, and also allow us to view the “immense extent” of early human mobility in a new light.

He added: “It appears that at least part of what was previously believed to be migration by groups is based on an institutionalised form of individual mobility.”