Climate change is a divisive issue. The US’ stance on the Paris Agreement of 2015 is just one example of that. And while disagreements over the extent of the threat posed by climate change are all too common, the world’s countries are even more divided on how best to address that threat. From reforestation to […]

by Jess Young
in Economics, Environment 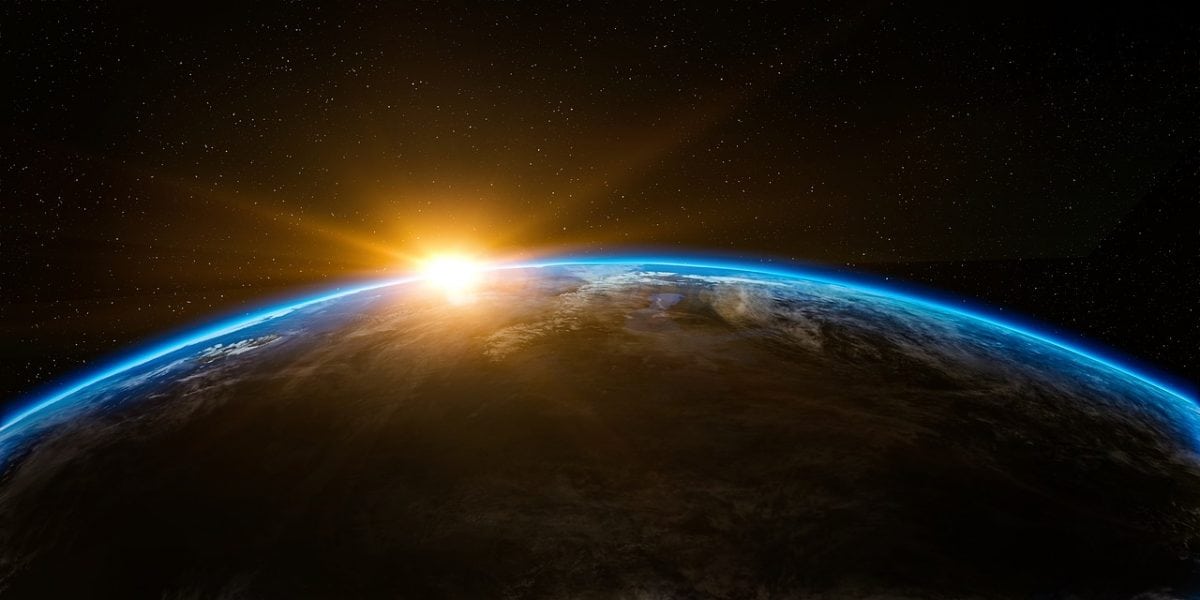 Climate change is a divisive issue. The US’ stance on the Paris Agreement of 2015 is just one example of that. And while disagreements over the extent of the threat posed by climate change are all too common, the world’s countries are even more divided on how best to address that threat. From reforestation to electric cars, the potential solutions are many and diverse in nature. One mooted remedy is altering the surface albedo of the earth.

For the unfamiliar, a surface’s albedo is its ability to reflect radiation. An albedo rating of 0 is indicative of a black surface that absorbs all radiation, while an albedo rating of 1 corresponds to a white surface that reflects all radiation. In warm weather, you have probably noticed that wearing darker clothing makes you feel warmer than the same clothes in a lighter colour would. That is because darker surfaces absorb light (and the associated heat) while lighter surfaces reflect light (and the associated heat). It is hoped that by applying these principles on a global scale, the effects of global warming can be prevented, or at least delayed.

This process – known as surface albedo approaches – is at the earliest stages of development.  By making many of the Earth’s surfaces brighter, more solar radiation will be reflected, and the rate of global warming will slow. In theory, it all works out. But the reality of altering the world’s albedo is far more complex – the majority of the Earth’s surface is covered by oceans and deserts – both of which are delicate ecosystems that can be devastated by changes.

For that reason, most surface albedo approaches focus on altering the albedo of urban areas. Foremost among them, is opting for white roofs and walls. Very low risk and relatively low cost, brightening human settlements in this way is achievable and would make a difference by reflecting radiation. In warmer climates, the impact would be greater for two reasons. Firstly, because of the greater incidence of sunlight, more radiation would be reflected. And secondly, because lighter colours absorb a lot less heat from the sun, the energy required to cool the home would be dramatically reduced. 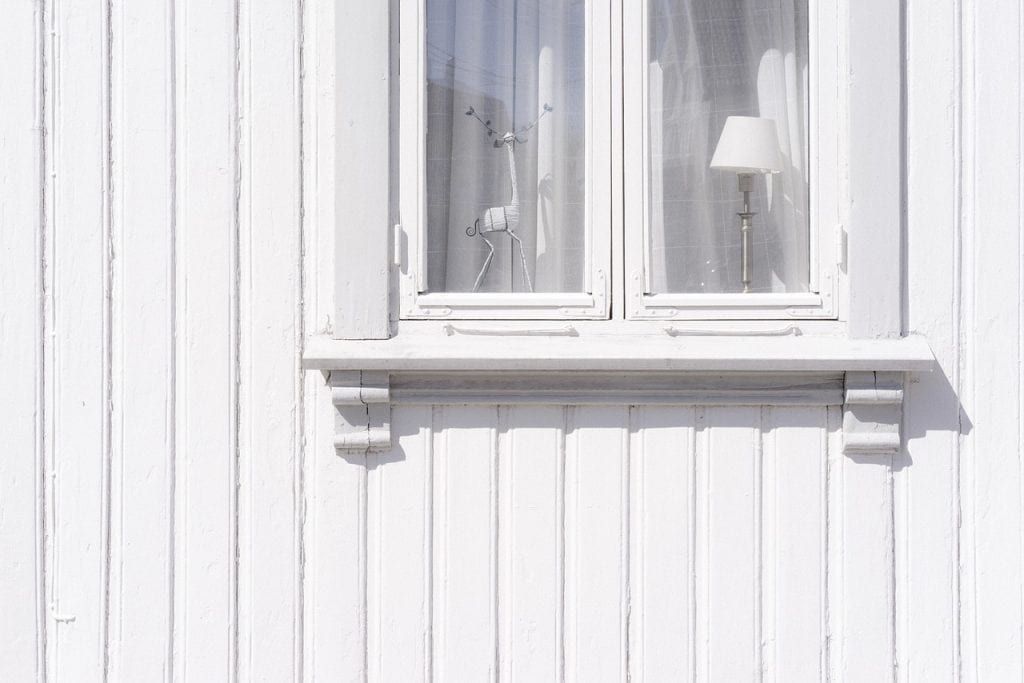 That is not to say that you need to wait for a national or international policy to be mandated before you begin brightening your own home – especially when it makes both environmental and economic sense. As well as bolstering the albedo capabilities of your own home you can simultaneously shore up its ability to stave off rain with a waterproof silicone render finish.

If the current trend of carbon dioxide removal fails to properly fend off the threat of global warming, don’t be surprised to see surface albedo approaches being implemented as a last resort. Regardless, as a low risk, low cost investment that could save the environment while saving you money, it is well worth considering a surface albedo approach yourself.