Liverpool teenagers Paul Glatzel and Bobby Duncan will be given the chance to impress in pre-season after manager Jurgen Klopp confirmed they will tour the United States with the first-team. Klopp is working with a reduced number because of the staggered late returns of players who were involved in internationals after last month’s Champions League […] 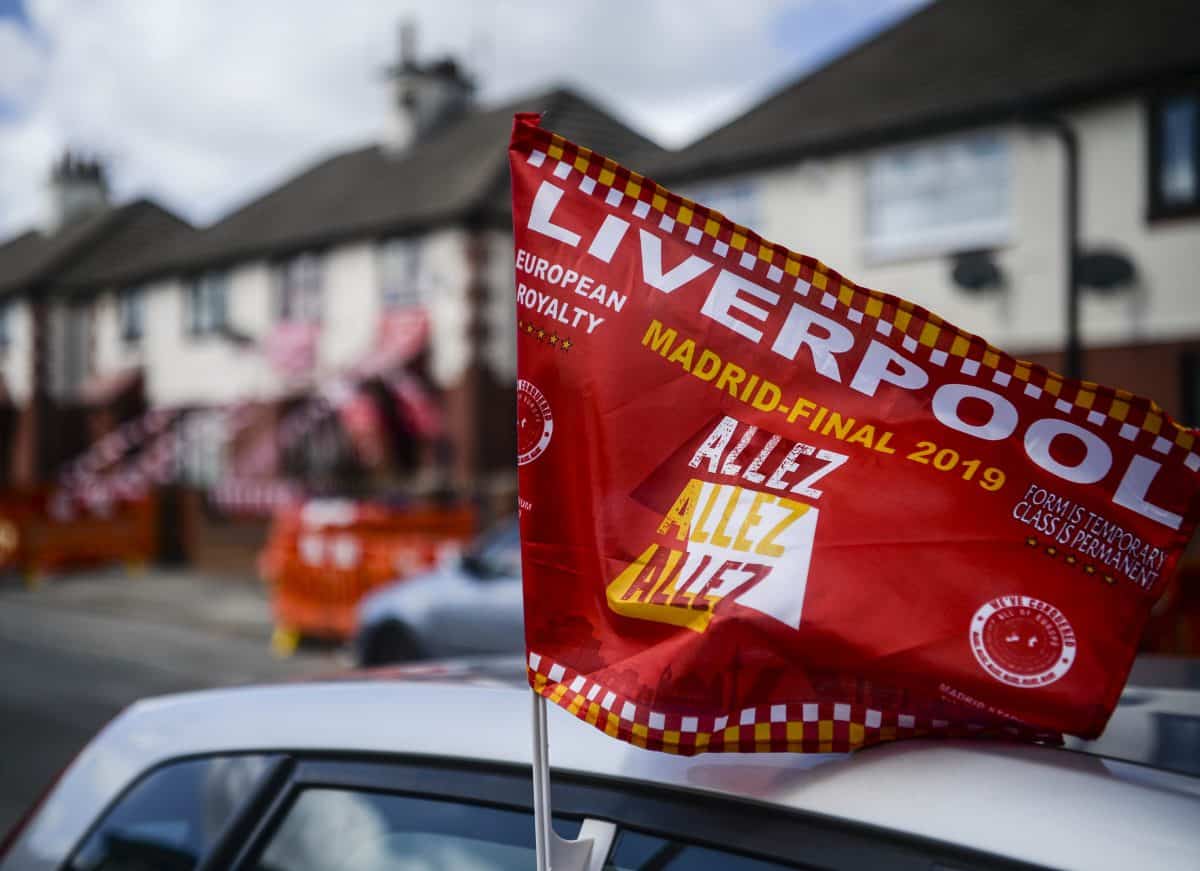 Liverpool teenagers Paul Glatzel and Bobby Duncan will be given the chance to impress in pre-season after manager Jurgen Klopp confirmed they will tour the United States with the first-team.

Klopp is working with a reduced number because of the staggered late returns of players who were involved in internationals after last month’s Champions League final victory or, like Sadio Mane, Mohamed Salah and Naby Keita (Africa Cup of Nations) and Alisson Becker and Roberto Firmino (Copa America), have been involved in summer tournaments.

Just 16 players reported for the start of pre-season training at the weekend and that is why the likes of Glatzel and Duncan, cousin of former Reds captain Steven Gerrard, have been called up from last season’s FA Youth Cup-winning side.

The pair scored more than 60 goals between them for the under-18s last season and, with Xherdan Shaqiri’s calf injury sidelining him for a few weeks, Klopp’s options up front, without Salah, Firmino or Mane, are limited.

“I would say it’s quite difficult to immediately be part of that first-team squad because we are really strong,” Klopp, who expects second-choice goalkeeper Simon Mignolet to start Thursday’s first friendly at Tranmere with Alisson still on holiday, told liverpoolfc.com.

“These boys are our future if they want to be our future but this pre-season is for them exciting of course.

“A lot of them will be part of the US tour, we have to use that because of the number of games we play. We need all of them.

“Only as an example, Bobby Duncan and Paul Glatzel: our offensive line that played last year is coming pretty late in joining us in the pre-season, so we have to be creative system-wise and all that stuff, but there will be moments when they have to play.

“Not only at Tranmere or whatever, but in America as well when we play Borussia Dortmund and all the other guys.

“It’s always like this: when you are already in the club then the door is always open for you to the first team.

“The thing is you have to go through by yourself – we only open the door, we don’t push you through.

“I’m very open for exciting football players and if the boys show up, good for them and good for us.”

Pre-season also offers a chance for 19-year-old left-back Adam Lewis to stake his claim to be Andy Robertson’s back-up after the departure of Alberto Moreno.

“I see an opportunity for me in my position with obviously Alberto going,” he said,

“All I have to do is obviously keep impressing in training and hopefully get my chance.”