Four out of five marine species living in the oceans around Antarctica are expected to decline in number as the seafloor warms over the next century. A British Antarctic Survey (BAS) team examined the potential distribution of more than 900 species of Southern Ocean shelf-dwelling marine invertebrates under a warming scenario produced by computer models. […] 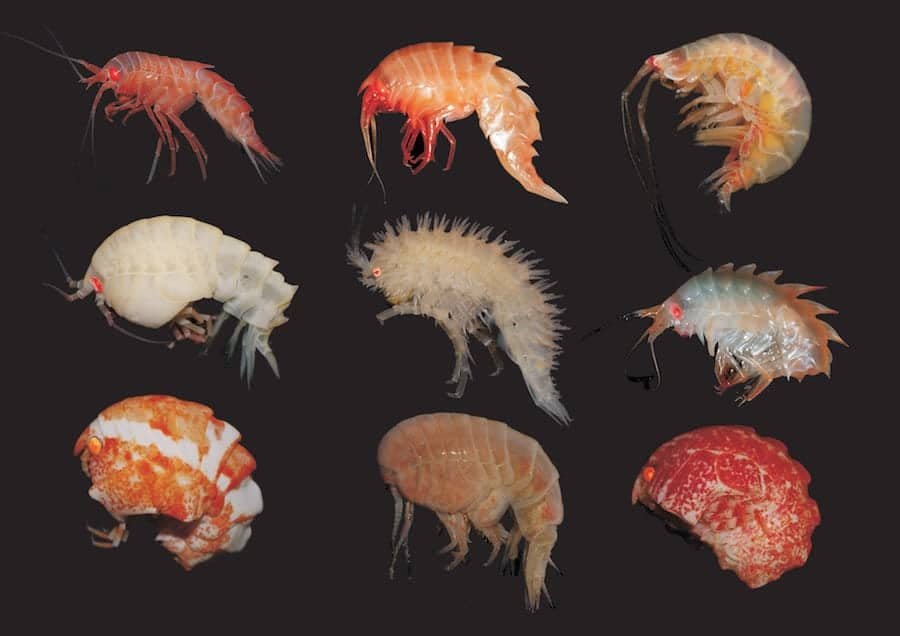 Four out of five marine species living in the oceans around Antarctica are expected to decline in number as the seafloor warms over the next century.

The researchers concluded that, while some species in some areas will benefit, four out of five of the species native to the region (79 per cent) will lose out.

They said their findings, published in the journal Nature Climate Change, have “important implications” for future resource management in the region.

An average warming of 0.4 of a degree is predicted by 2099, and while the warming will not be enough to allow any species from other neighbouring continents to invade or colonise Antarctica, it will cause the unique local species to change their distribution.

More animals will lose suitable habitat than will gain it, with those animals especially adapted to the coldest water on Earth – for example in the Weddell and Ross Sea – losing out the most.

Areas of the West Antarctic Peninsula may become too warm for many native species, according to the study.

The seafloor animals of the Southern Ocean shelf have long been isolated by the deep ocean surrounding Antarctica and the Antarctic Circumpolar Current, with little scope for southward migration, according to the research team.

Study Lead author Doctor Huw Griffiths, a marine biologist with BAS, said: “While a few species might thrive at least during the early decades of warming, the future for a whole range of invertebrates from starfish to corals is bleak.

“There’s nowhere to swim to, and nowhere to hide when you’re sitting on the bottom of the world’s coldest and most southerly ocean – and it’s getting warmer by the decade.”

Dr Andrew Meijers, an oceanographer at BAS, added: “The waters around Antarctica are isolated, deep and very cold but they are not beyond the reach of climate change.

“Southern Ocean seafloor water temperatures are projected to warm by an average of 0.4 °C over this century with some areas possibly increasing by as much as 2°C.

“We’ve shown that the effects of this warming will have dramatic consequences for the future biodiversity of the region.”

Of the 963 seabed species analysed, the findings suggest 577 are likely to experience a reduction in thermally suitable habitat with projected warming. Of these 398 (41 per cent of all species) are expected to experience a range of loss of under 10 per cent of their present-day suitable temperature potential habitat.

Almost one in five species (18.6 per cent) are projected to lose between 10 and 40 per cent of their present-day potential habitat.