After Blue Planet 2 exposed the levels of plastic and other waste in the sea, it is good to know that the Welsh are doing all they can to clean up their country, and are the second best household waste recycler in the world. England, on the other hand, is lagging way behind in 18th […] 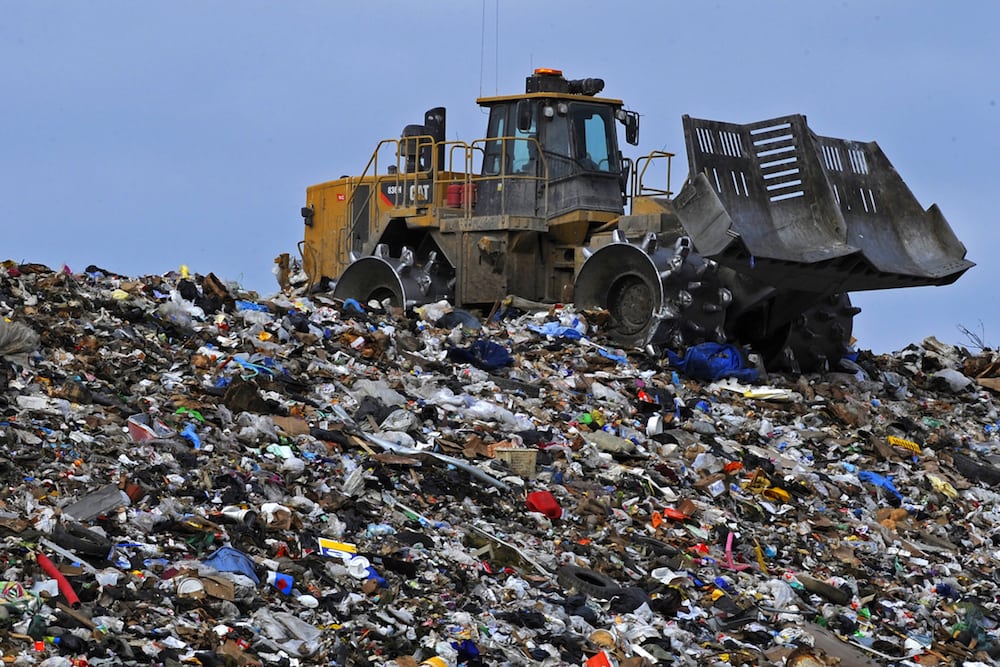 After Blue Planet 2 exposed the levels of plastic and other waste in the sea, it is good to know that the Welsh are doing all they can to clean up their country, and are the second best household waste recycler in the world.

England, on the other hand, is lagging way behind in 18th behind South Korea, Taiwan, the Netherlands, Slovenia, Belgium, Switzerland and Italy, among others.

The Welsh Government introduced tough environmental policies to become a zero waste nation by 2050. It seems to have worked and Wales has leapt up table and is now only below Germany. Wales has recycling rates of 63.8% for municipal solid waste, which includes household plastic and other packaging.

A report, by environmental analysts Eunomia, indicates the Welsh could become the world’s number one next year.

Dominic Hogg, chairman of Eunomia, said: “It’s great to see the ambition of the Welsh bearing fruit, with their recycling rates close to the top of the table. It’s embarrassing for England, which … is standing still in terms of performance and dropping in the rankings as others continue to progress. We know that the public is concerned about the growing problem of waste, especially the way plastics are dealt with.”

A Welsh government spokesperson said: “In the 20 years since devolution, Wales’s recycling rate has increased from just under 5% to 64%. We are well on track to meet our 70% target by 2025.

“Our success has been achieved through a comprehensive package of measures. These include statutory targets, funding, principled, progressive leadership and a firm commitment from local authorities and the Welsh public to reducing, reusing and recycling.”