A Met Office observation post in Cassley, in Sutherland, north Scotland, recorded a temperature of 16.8C at 3am, well above the average nighttime temperature for that area in late December of zero degrees. 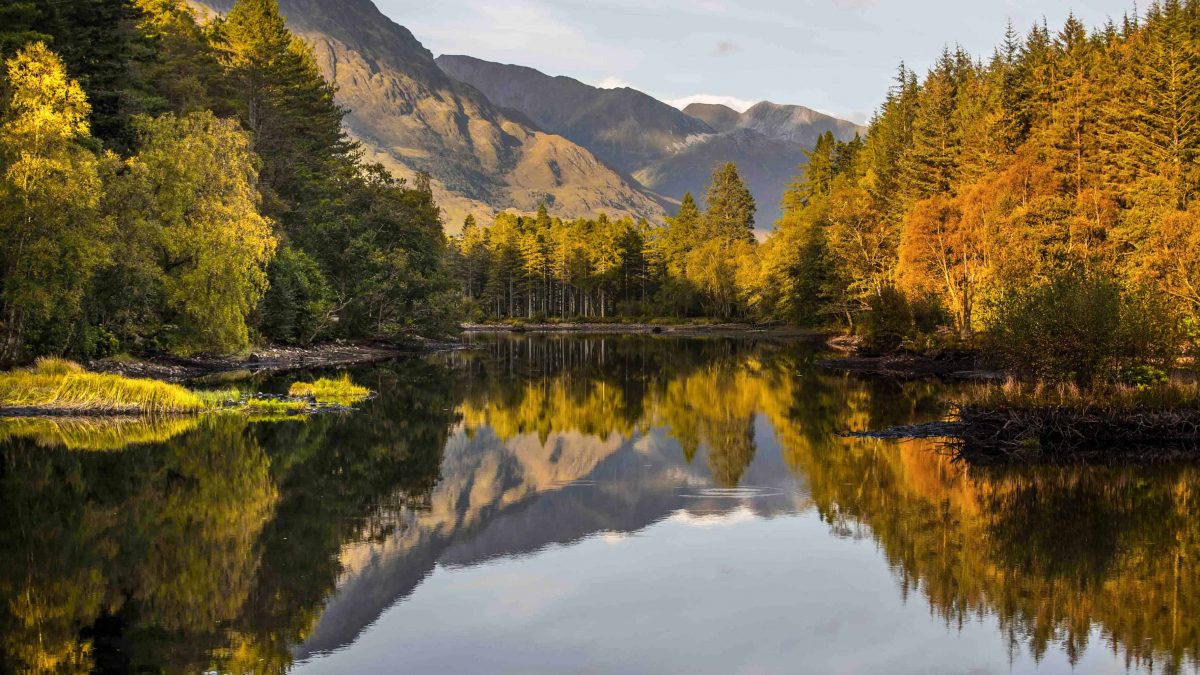 The UK witnessed a record temperature for late December on Sunday – but it was so early that many people slept through it.

A Met Office observation post in Cassley, in Sutherland, north Scotland, recorded a temperature of 16.8C at 3am, well above the average nighttime temperature for that area in late December of zero degrees.

Met Office forecaster Alex Burkill said it was the highest UK temperature recorded this late in the year.

He said: “It is pretty exceptional. We have never recorded a temperature that high this late in the month. What makes it more unusual was the temperature came at 3am.”

The UK is experiencing warmer than average temperatures at the moment, but is yet to reach the record high for December, which stands at 18.3C and was recorded on December 2 1948 in Achnashellach.

Cassley, Sutherland reached a remarkable 16.8 °C at 03:00 this morning. This is the highest UK temperature recorded this late in the year pic.twitter.com/0fgzYRGFvL

According to meteorologists, Sunday’s record is down to a process called the Foehn effect.

In the UK, the most notable Foehn events tend to occur across the Scottish Highlands where the moist prevailing westerly winds encounter high ground along Scotland’s west coast.

This results in a marked contrast in weather conditions across the country with the west being subjected to wet weather, while the lower lying east enjoys the warmth and sunshine of the Foehn effect.

Overnight, mild air from Africa pushed across the UK. As the air travelled from the south west over the UK, it rose up and lost its moisture. This meant that the other side of the hills ended up with drier air.

There is no indication that the warm nights will last, the Met Office said.