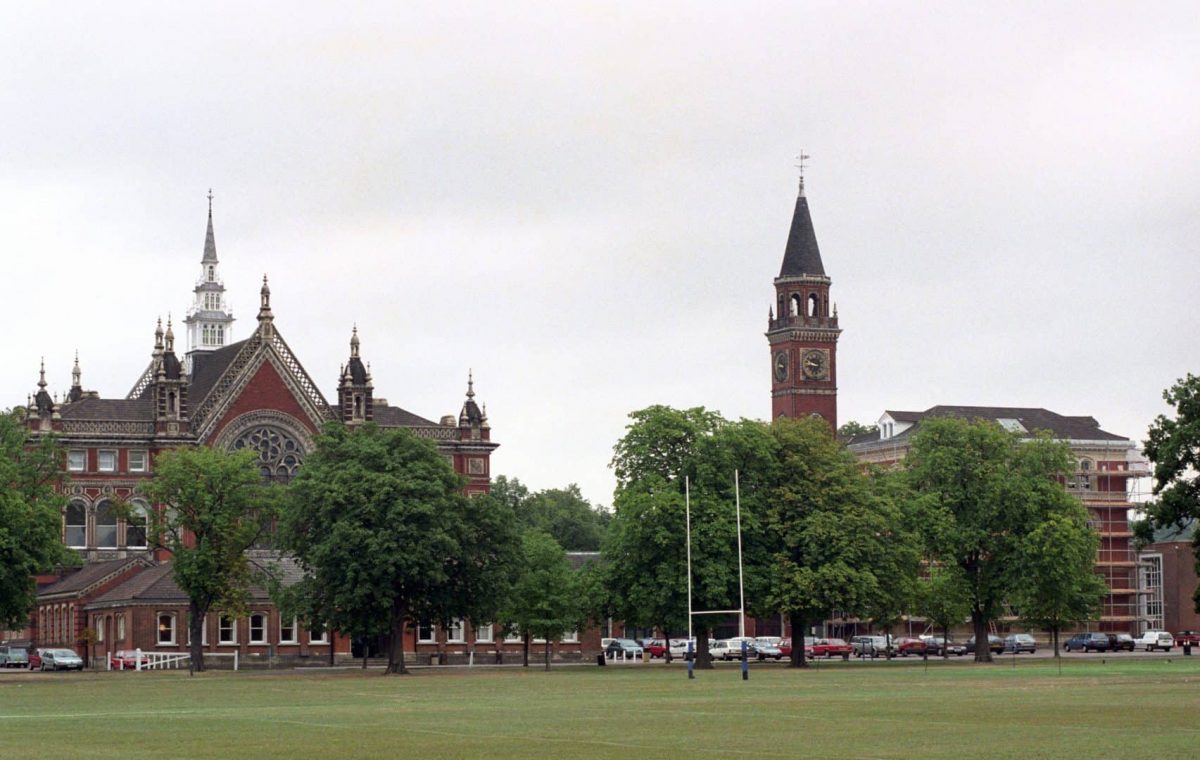 Two private schools have defended their decisions to reject scholarship donations for poor white pupils reported to be worth in excess of £1 million.

The Times newspaper said that Dulwich College and Winchester College turned down the gift from philanthropist Sir Bryan Thwaites, who attended both schools and intended to leave the money in his will.

He wanted to help white boys from disadvantaged backgrounds because they perform worse at school than their counterparts from other ethnic groups, according to the newspaper.

Scholarships for black students to attend Cambridge University are funded by the rapper Stormzy.

Sir Bryan told The Times: “If Cambridge University can accept a much larger donation in support of black students, why cannot I do the same for under-privileged white British?

“Winchester said it would harm its reputation by accepting my bequest, but in my opinion it would gain enormously by being seen to address what is the severe national problem of the underperforming white cohort in schools.”

However Dr Joe Spence, master of Dulwich College, said he is “resistant” to donations “made with any ethnic or religious criteria”.

He added: “Bursaries are an engine of social mobility and they should be available to all who pass our entrance examinations, irrespective of their background.”

Sir Bryan intended to give £400,000 to Dulwich College, which is in south London, and £800,000 to Winchester College in Hampshire, according to The Times.

A spokeswoman for Winchester College said that “acceptance of a bequest of this nature would neither be in the interests of the school as a charity nor the specific interests of those it aims to support through its work”.

She added: “Notwithstanding legal exceptions to the relevant legislation, the school does not see how discrimination on grounds of a boy’s colour could ever be compatible with its values.”

Scholarships reportedly paid for Sir Bryan to attend Dulwich College until the outbreak of the Second World War, when he was sent to Winchester College.