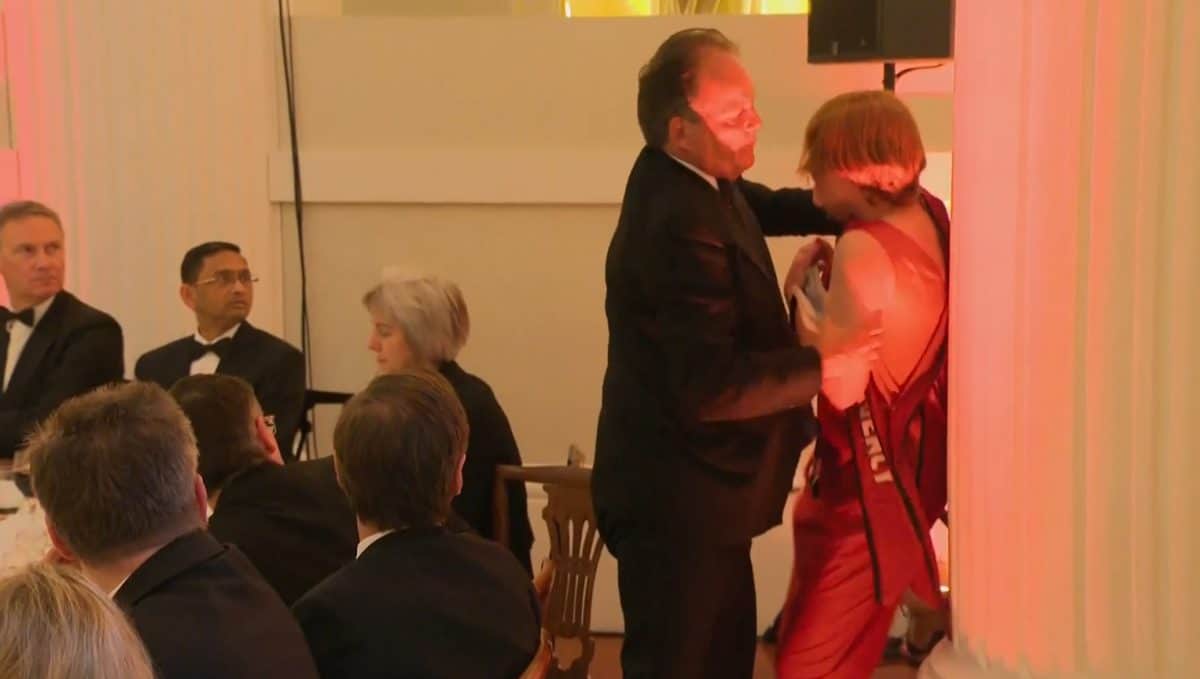 A Whitehall investigation into Tory MP Mark Field’s clash with a climate change protester has been dropped after he lost his job under Boris Johnson.

Mr Field had been suspended as a Foreign Office minister by Theresa May after he manhandled Greenpeace activist Janet Barker at a high-profile dinner.

A Cabinet Office probe into whether he breached the ministerial code has been dropped as Mr Field is no longer a minister.

A Number 10 source said Mr Johnson believed the incident should have been dealt with by Mrs May while she was still in office.

“Mark Field has now left the Government,” the source said.

“The current PM considers this issue was a matter for the previous PM concerning his conduct during his time as a minister under her appointment.”

The Cities of London and Westminster MP was a prominent supporter of Mr Johnson’s leadership rival Jeremy Hunt and it is no surprise he was sacked when the new Prime Minister appointed his Government.

Mr Field clashed with Ms Barker as Greenpeace protesters disrupted the black-tie Mansion House event in the City of London.

At the time of the incident in June, Ms Barker said she had been left “shaken up” after Mr Field grabbed her by the neck and marched her out of the room as Greenpeace staged a peaceful protest.

As medics come out for Extinction Rebellion, this doctor has been on hunger strike for two weeks for climate action click here