Investors are concerned that the Government is getting closer to a no-deal Brexit, which they believe will hit the UK economy and the pound. 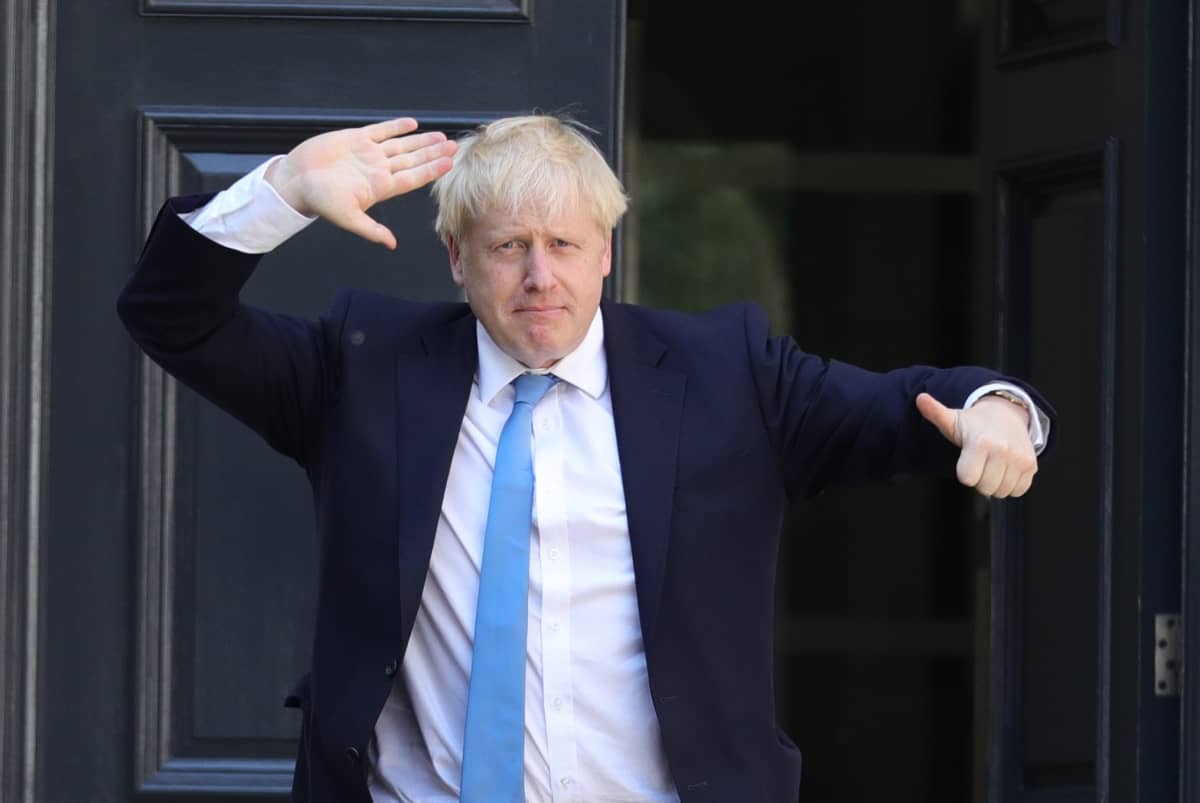 The pound has fallen against the US dollar to a new two-year low on Monday as markets reacted to a hardening tone from Boris Johnson’s new Government over the likelihood of a no-deal Brexit.

Cabinet minister Michael Gove wrote in the Sunday Times that a “no-deal is now a very real prospect” and the Government is “working on the assumption” of a no-deal Brexit.

New Chancellor Sajid Javid said there would be extra funding for Border Force officers and a “War Cabinet” has been created by Mr Johnson to focus on Brexit and no-deal preparations.

And new Foreign Secretary Dominic Raab said on Monday the only way for a deal to be achieved will be if the EU changes its position.

In response to the news, the pound fell 0.57% against the dollar to 1.2313. Against the euro it was down 0.54% to 1.1070, although the eurozone is having its own problems, with recent manufacturing data showing the sector is shrinking.

Historically, the euro continues to trade at low levels compared to pre-referendum levels, but the predicted short term collapse some were expecting against the pound has not materialised.

But with the US economy performing strongly, the pound has suffered far more.

Since former PM Theresa May announced her resignation at the end of May to Monday, the pound has fallen 3.4%.

David Cheetham, chief market analyst at XTB, said: “Brexit continues to be the dominant theme with a noticeable harshening of the rhetoric in recent days raising concerns amongst traders.

“UK Foreign Secretary Dominic Raab has captured the tone of the latest position from the Government in saying that the EU will need to move on Brexit in remarks that have done little to help the pound’s plight.

“Despite this posturing, significant hurdles would have to be overcome for a no-deal Brexit to be delivered but just the expressed intention to pursue this path is enough to weigh on the pound for the time being.”

Neil Wilson, chief market analyst at Markets.com, added: “The fresh push to the downside follows an escalation in no-deal risks. Specifically, the market has reacted to Michael Gove saying that the Government is ‘working on the assumption’ of a no-deal Brexit.

“It increasingly looks like the Boris Johnson Government is embarking on an overt policy of brinkmanship, specifically designed to take the Nigel Farage Brexit Party out of the equation ahead of a likely election this autumn, and ultimately with the aim of forcing the EU back to the negotiating table.”

Nigel Green, founder and CEO of financial advisory firm deVere Group, said the falling pound will have an impact on holidaymakers wherever they travel.

He explained: “The pound has been fallen against the euro every year since the referendum – it is now worth around 15% less than before the vote.

“It’s not just those visiting the eurozone who are in for a shock either. Overall, the pound is the worst-performing major currency in the last three months, meaning almost every destination is now more expensive than it was for Brits.”