The Government has been accused of “dangerously fudging” data on its migration integration report. There is also little to no evidence of “woefully unambitious” targets to integrate ethnic minorities into the workforce being met, according to the Immigrant Council of Ireland. Joe O’Brien, the organisation’s integration outreach officer, said the data gives a false impression […] 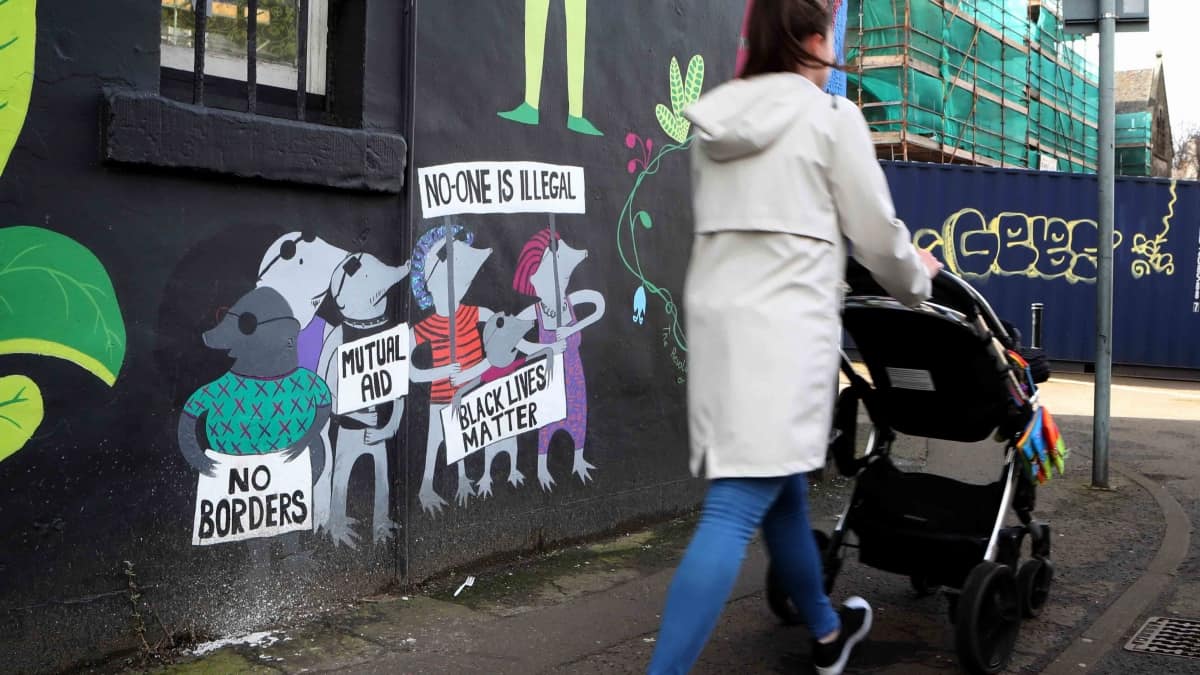 The Government has been accused of “dangerously fudging” data on its migration integration report.

There is also little to no evidence of “woefully unambitious” targets to integrate ethnic minorities into the workforce being met, according to the Immigrant Council of Ireland.

The Government’s Migration Integration Strategy is a three-year project to support migrants in participating fully in life in Ireland through a range of targets and actions.

The report sets out the Government’s framework for tackling barriers to integration and promoting intercultural awareness.

It includes actions to combat racism, strengthening laws against hate crime, moves by An Garda Siochana to address the under-reporting of racist crime and funding for anti-racism interventions.

Mr O’Brien said a report raises issues in a number of areas including its progress on increasing the number of migrant representatives in public participation groups.

“The Government have categorised this as being ‘on track’, which is hilarious, as there is no proper data on migrants in public participation groups.

“I have some anecdotal knowledge of a few here and there, but generally they have no participation in networks like sports groups, tidy towns, local community centres and environmental groups.

“It’s clear from their answer that they don’t have the data.

“There are fudging it and it’s a dangerous fudge. By scoring yourself too generously you are giving the country the impression that we are making more progress on this issue than we actually really are.

“We are not making as much progress on this as the report would say and that’s dangerous.”

He said a lot of the 76 actions were “very vaguely worded” with very low targets.

Mr O’Brien said there are further issues in the English for Speakers of Other Languages programmes and the adequacy of language support in schools.

“Again, it’s clear that they don’t know how well the English language supports are meeting the needs of children as there’s a compete lack of data,” he added.

“They reference a load of things happening in the area but don’t cut to the chase as to whether the need is being met, and again loads of fudging is going on.

“If people are looking for English language classes at their level and they are not finding any available then that’s a problem.

“It’s one of the most important things a state can do, to ensure that everyone who wants to learn the main language has a reasonable opportunity to do so, and it seems we are not even doing that.”

A target set by the strategy aims to have 1% of the Civil Service workforce from ethnic minorities, which Mr O’Brien describes as “woefully unambitious”.

“It’s clear from the response in the report that they don’t even know the percentage because, again, the data is not there,” he added. “They are guessing whether it’s done or not.

“My concern is that we have convinced ourselves that we have done enough and then we will discover, when it’s too late, that we didn’t do enough when we had the chance to do so.”

Housing and homelessness issues are not included in the strategy, despite migrants being over-represented in housing needs.

“It was a flawed strategy from day one,” he added.

“When you are thinking about integration and people being part of a community or society, their basic needs have to be met first and housing is up there.”