It shows that the second chamber is becoming even more out of touch with the public, creating a haven for the privileged where voters can’t kick them out. 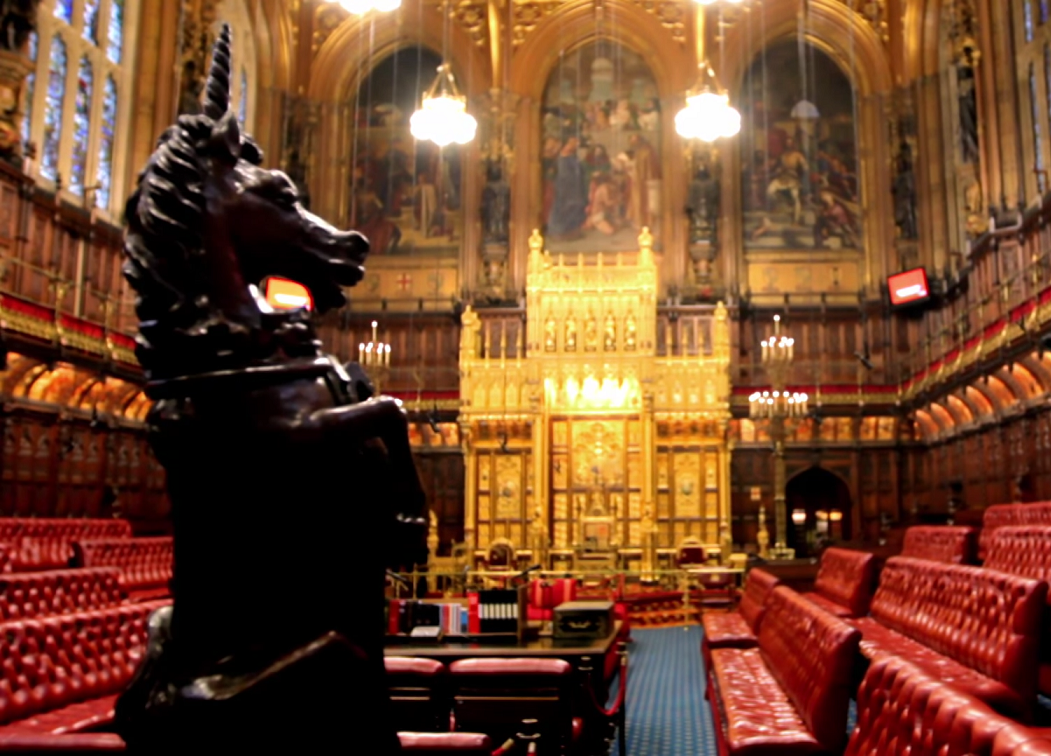 New figures have revealed “eye-watering levels of privilege” in the House of Lords, with significantly more privately-educated members sitting compared to five years ago.

It shows that the second chamber is becoming even more out of touch with the public, a Politics For The Many spokesperson said, creating a “haven for the privileged where voters can’t kick them out”.

Discussing the findings Lynn Henderson said: “These figures show in stark terms the eye-watering levels of privilege in the second chamber. It beggars belief that while we talk about improving social mobility, the unelected Lords is becoming even more out of touch with the public – a haven for the privileged, while our elected MPs are looking more like those they represent.

“When Lords are appointed based on ‘who you know’, party donations and big business interests, it’s no surprise it fails to reflect the society we live in. Voters have no chance of kicking peers out. At a time when anger at politicians and lack of democracy is growing, these figures show the need for an overhaul of this private members’ club.

“That’s something we will help set out as we mark 200 years since the Peterloo Massacre – where many died fighting for an extension of the franchise. “This is What Democracy Looks Like” will look at the rotten state of democracy in the UK – and what we can do to improve it [see note].

“For too long, Westminster’s political system has been for the few, and by the few. It’s time to build a politics for the many. We need a fairly-elected second chamber that represents the diversity and talents of the whole UK.”